Looking for the best Outriders Devastator build? This tanky class is best for players looking for close-range, defensive combat. Your job is to play as a disruptor and protect your team as they inflict damage. In fact, the first three abilities you unlock are two interrupt abilities and one protection, so if you’re comfortable wading into a fight to mitigate damage for the rest of your team, this is the best support class.

Not to say the Devastator doesn’t deal damage, with high-damage crowd control abilities and the option to invest skill points in your altered abilities or weapon damage. However, we recommend going for increased health – specifically the Warden build. We’ll explain why it’s the best Devastator build below, but it’s mainly to do with staying alive and taking one for the team. Your job is to be in the thick of it and shield your teammates, so increased health will serve you well.

The Devastator specialises in earth manipulation abilities including kinetic and seismic powers – and one very gnarly seismic ability in particular that conjures shards of earth to impale enemies – lovely. The devs have announced nerfs for the Trickster, Pyromancer, and Technomancer in order to bring all four classes in line with each other. Now is the perfect time to try out the Devastator as it’s about to get so much better.

There are three different builds you can work towards as the Devastator: Vanquisher, Warden, or Seismic Shifter. The Vanquisher improves the overall weapon damage and the skill tree includes perks in close-range weapon damage and critical hits – working towards the end of the skill tree that provides big benefits to increase damage inflicted on tough enemy types, as well as improving magazine size. This build works perfectly alongside Golem and mods that enhance Golem. If you’re looking to deal with enemies in Outriders expeditions, specialising in Vanquisher will give you massive boosts to your damage output.

Related: All of the best legendary weapons in Outriders

Seismic Shifter increases the damage of your anomaly power. This build focuses on damage output of your abilities, increasing the duration of bleed effects and armour bonuses based on anomaly power. As the Devastator heals by being in close proximity to slain enemies, as well as having a melee skill that inflicts bleed, this build finds a balance between damage output and protection, but it isn’t entirely selfless and is more of a solo brawler build than a support build. We wouldn’t recommend choosing the Seismic Shifter path as bleed effects received a nerf in the most recent patch.

Warden, however, invests heavily in increased health, protection ability cooldowns, and provides team buffs. It might not be the most ‘fun’ build, but it certainly works as distraction for your teammates to swoop in with the glory shots. The Devastator also unlocks a protection skill called Reflect Bullets, which creates a barrier that captures enemy projectiles and reflects them back – a powerful ability that can not only provide a shield to allies, but wipe out oncoming enemies. If you can find Outriders legendary armor sets to boost your Warden abilities, you’ll become indispensable to your squad. 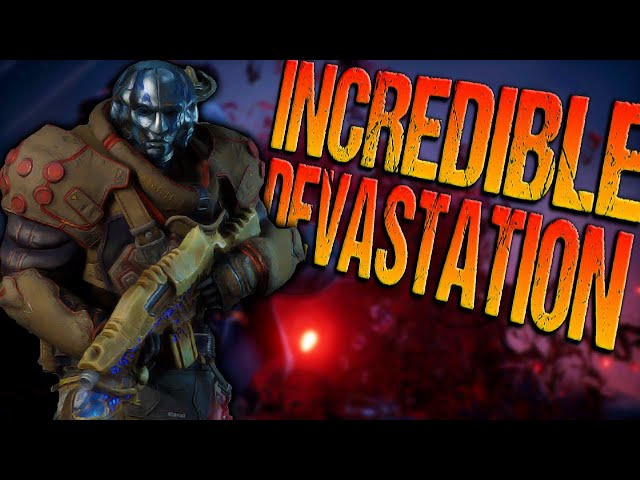 For the Outriders endgame expeditions, you will want to set up your Devastator to have the best gear they can at CT15. With YouTuber Osterberg501’s Devastator bleed build, you can potentially take on CT15’s challenges at gold rank solo if you maximise the build as far as you can. You’ll primarily be shooting with your main weapon, only using the sub-weapon to inflict the Ravenous Locust AoE on foes. 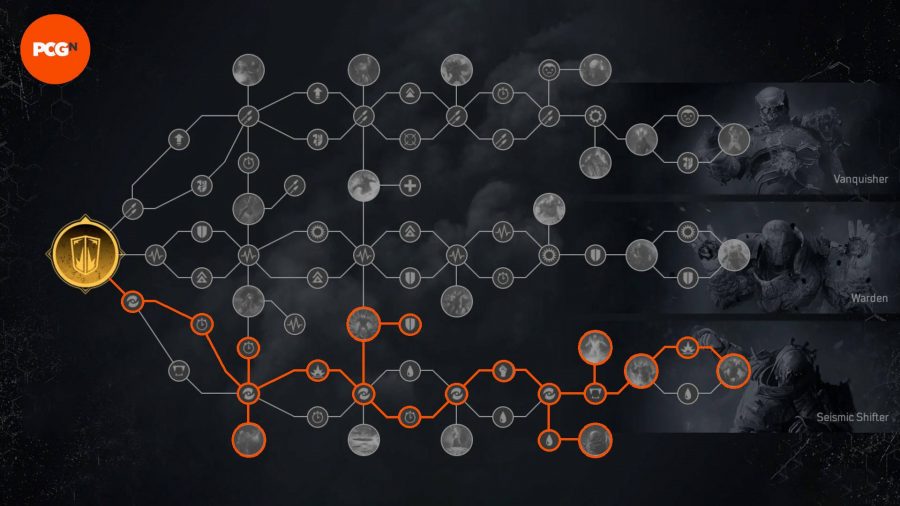 You’ll want to prioritise any decent gear that gives you Anomaly Power, Status Power, and Cooldown Reduction armor perks. You could use Skills Life Leech at a pinch. If you can get the Seismic Commander’s set bonus, you’ll also increase damage to enemies with bleed by 50%. The armor and mods you should look for are: 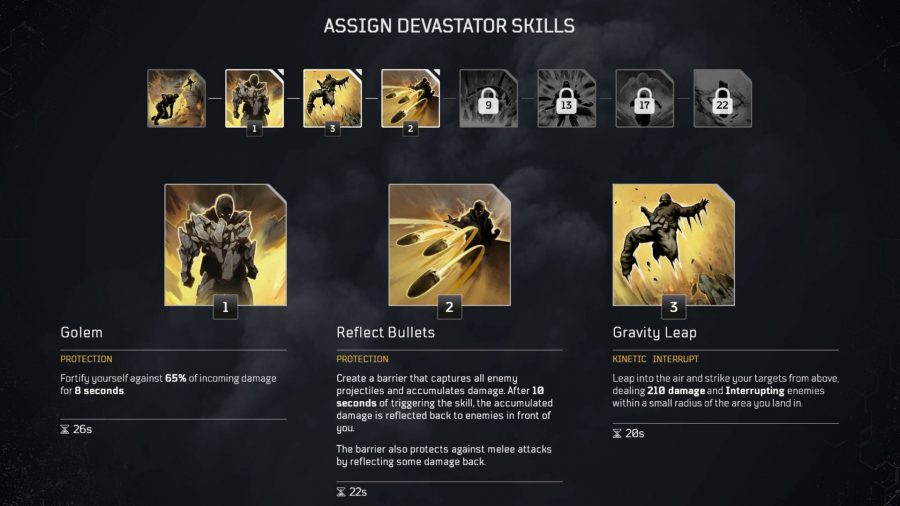 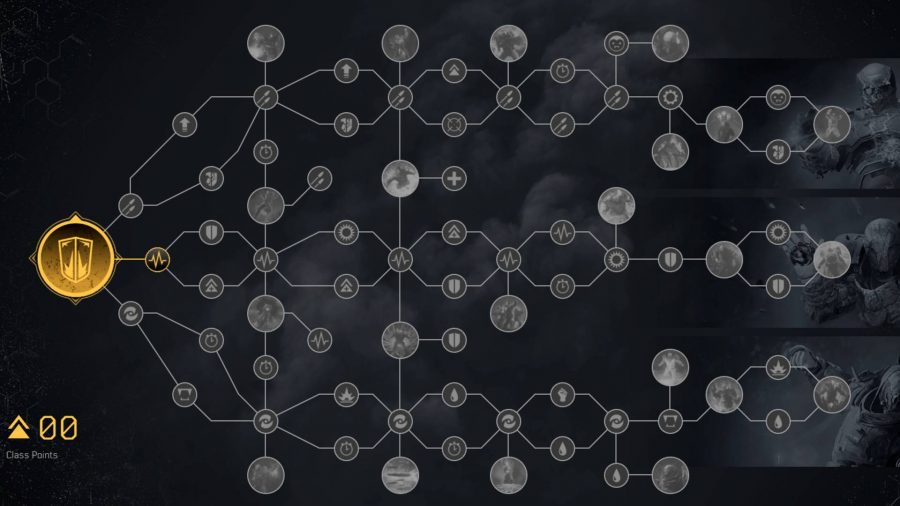 Of course, the best Devastator build is up to you and your team, but Warden and Seismic Shifter look like the most promising builds so far. We also recommend reading about the other Outriders classes, as well as builds for Pyromancer, Trickster, and Technomancer to plan out your team when the Outriders release date rolls around.