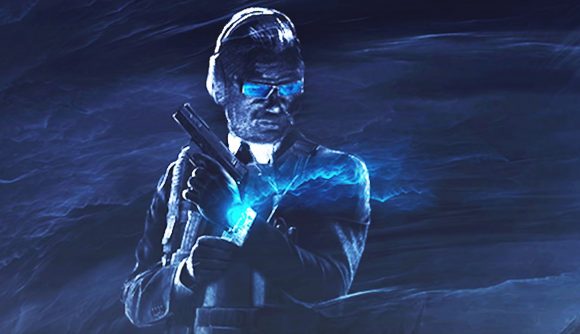 Cheating in Rainbow Six Siege is a problem that Ubisoft has been wrestling with since the game’s launch five years ago. Since then, Siege’s anti-cheat efforts have become significantly more sophisticated, but they’ve generally been kept concealed from the public for fear of revealing methods to cheat developers. A new document posted by the Siege Anti-Cheat Strike Team doesn’t exactly expose the methods in use to prevent cheating, but it does lay out the team’s overarching philosophy of cheat interdiction.

Siege breaks its anti-cheat efforts into three ‘pillars’: increasing barriers to prevent cheaters, improving cheat detection, and reducing cheat opportunity and impact. Each of these pillars supports the main goal, which is to reduce and theoretically eliminate the phenomenon of cheating in Rainbow Six Siege, which is currently running Operation Steel Wave for Year 5 Season 2. Ubisoft has multiple teams working on various aspects of its anti-cheat efforts, and these have grown in size and number over the game’s lifetime.

The post is long, but potentially interesting if you’re curious about the approach Ubisoft is taking to cheat prevention. Of particular note is the development of data-based detection models, which Ubisoft is using as an early warning system of sorts to spot new cheats as they filter into the game.

These models also make it easier to identify cheaters and act swiftly to ban them. Ubisoft says it’s banned 47,898 Siege accounts in 2020, with a major push in April netting more than 12,000. Having a vast amount of data on the way normal players play Siege makes it possible to develop relatively simple tools that can spot the kind of outliers strongly associated with cheating swiftly.

Ubisoft also says it’s working to make life as “tedious, as annoying, as frustrating, and as maddeningly difficult as possible” for cheaters. The company says two-step verification lock on Ranked is one method among several, which also include the level cap placed on PvE (which makes grinding or botting low-level accounts less fruitful), the increased clearance level required for Ranked, and increased Champion prerequisites.

The Siege anti-cheat team is also focused on making cheats effective for shorter and shorter amounts of time, which makes developing cheats a less and less economically appealing prospect. Developing cheats costs time and money, and if they’re only effective for a short amount of time, that will mean cheat developers will have less incentive to create new cheats in the first place.

Ubisoft acknowledges that the anti-cheat battle is an arms race with cheat developers and cheat users, and that it’s going to continue for the foreseeable future. “We must constantly invest, evolve, and adapt to the cheat landscape,” the Siege team says. “We’ve already begun gearing up to settle in for a long and dirty fight against cheats and cheaters, and we’ll always be on the lookout for new opportunities to grow and strengthen our line of defense.”