Year 6 represents something of a hard reset for Rainbow Six Siege’s annual content cycle. Ubisoft is switching from content-saturated seasons – where two new operators and a new map were expected – to a steadier approach that puts quality of life changes and gameplay overhauls at the core of each new season. It’s a crucial step on Rainbow Six Siege’s journey to cementing itself as one of the greatest multiplayer shooters of all time.

Halving the number of new operators frees the team up to focus on meaningful gameplay changes and tweaks that affect the entire community, whether that’s complete newcomers getting to grips with casual modes, or the professionals battling it out for multi-million dollar prize pools. Year 6 promises a new obstacle-smashing secondary weapon, at least five operator reworks, new ways for eliminated players to help out, several map redesigns, and a concerted effort to make attacking easier.

Of course Ubisoft couldn’t squeeze every planned change into their Year 6 reveal stream, so we caught up with game director Jean-Baptiste Hallé to fill in some of the gaps.

PCGamesN: Year 6 looks like it will demolish the 20-second meta, but is there any concern that this might go too far?

Jean-Baptiste Hallé: We never know exactly what’s going to happen. We want to break the 20-second meta, that’s for sure – people are bored of it and for good reason. Our objective is not to go too far, but that may end up happening. Even if it does end up being that way, I think it’s still positive that the meta changes.

I don’t think it’s possible to reach a state where the meta is perfect and infinitely varied, but I think we will need to keep breaking things to move things forward. We need to take risks and maybe even have an attacker-sided meta for a while. Things need to evolve, so this is the right thing to do. 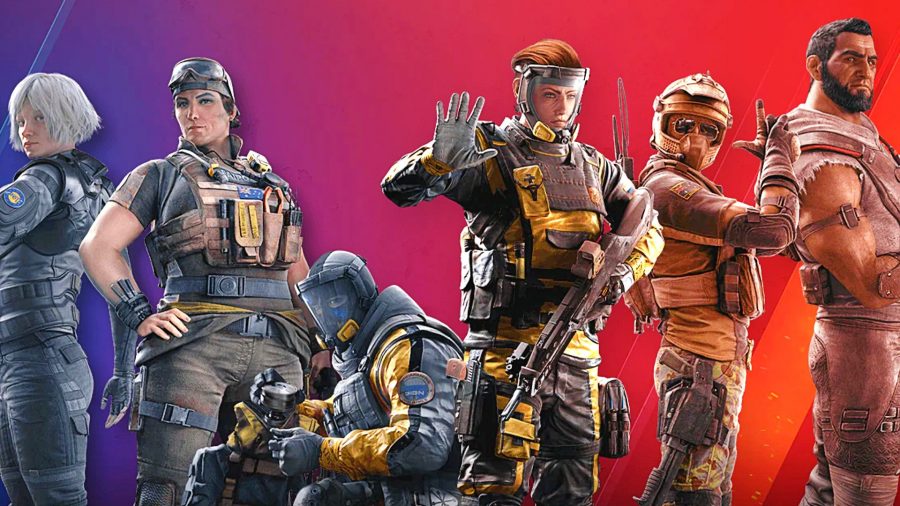 Will attacker repick be in competitive play?

The intention is that it will be everywhere. We want it to be everywhere. We want to take the time to put it in the test server and gain a lot of feedback. We are comfortable with the idea of putting it onto the test server for a few seasons – it may take time because we want to tweak it. Our intention is that it becomes the new way of playing Rainbow Six Siege.

Is this Siege’s first big step towards becoming evergreen like Dota 2 or CS:GO?

The core of the game needs to be super strong

We are far from being evergreen. We still need new content and we still want to reach 100 Rainbow Six Siege operators. Releasing new operators was a top priority when we first launched because we only had 20 operators, which wasn’t enough for the whole ecosystem to work. Now we’re in a different place and we need to focus on making sure that the core of the game is super strong. Releasing new content is still super important, but it’s less of a top priority.

This is the second year in a row with no new maps. Is there any concern that players will get bored?

I’m not really concerned. I feel like we’ve gotten pretty positive feedback so far for season three and season four [of Year 5] and the perception was not that we were bringing any less content. With those seasons we had so many small systemic changes that I feel people perceived that we brought more content than usual. I’m not really worried, but of course I could be proven wrong during Year 6. I’m quite confident that these seasons will feel like an improvement overall.

Does Ubisoft plan to add a better reward system for test server participation? I know we’ve had charms before, have they had an impact?

Season 3 will tweak several maps all at once, can you tell us what sort of changes we’ll see?

Typically these changes involve moving furniture around and tweaking stairways locations, but these will not be full reworks like we’ve seen recently with Chalet and Skyscraper. This is about targeting problematic areas on a few maps at once.

I love how much less clutter there is in the Border rework. Is this something you want to target with new reworks going forward?

I think so. Our awareness of the need for this to be a competitive FPS has increased in the past years. We’re learning with the community too, about what feels right and what feels wrong. Improving the legibility of the maps and making sure that they’re conducive to a competitive shooter is our focus. 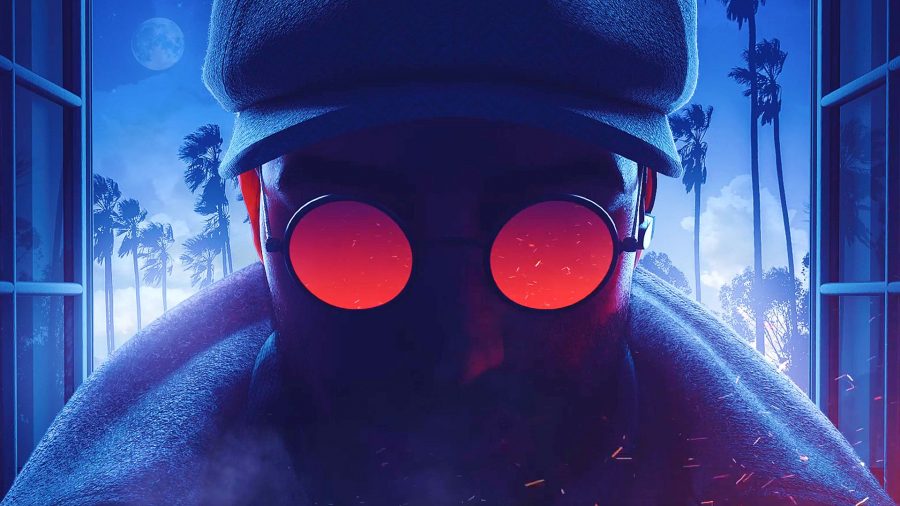 One of the goals for Year 6 is to reduce downtime. Do you think that map bans and operator bans take too long? Is this under review at all?

We’re discussing map bans. We’re certain that it’s a good feature for players, so they have some agency over the maps that they play on, but the current map ban system is probably not perfect and can probably be improved.

The whole idea of spending too much time in these phases before gameplay is something we’re looking for a solution to. For example, the 6th Pick system will probably go when Attacker Repick arrives.

What’s your take on Blackbeard? He’s not overpowered, but losing a gunfight because of his shield feels horrible…

I’ve never been happy with Blackbeard to be entirely transparent with you. It’s a matter of priority. I wouldn’t be surprised if he ends up needing a complete rework, a bit like Tachanka had. Right now, we have higher priorities to tackle in terms of balancing, but I cannot be happy with Blackbeard’s state if he’s considered as frustrating as he is. We can see this pretty clearly, not just from social media feedback, but from surveys we run with our community where he is regularly considered a fairly frustrating operator.

Can you provide any more details about your plans to tackle smurfing?

I've never been happy with Blackbeard

It’s a difficult problem and one that the whole industry is fighting with. One thing we want to improve on is detection. You can’t really prevent people from having multiple accounts – you have the right to do that and you can do that legitimately – but it’s important that you don’t do it in order to lie to the matchmaking system about your skill level. One thing we need to improve on is to get faster at identifying when the performance you’re showing doesn’t fit with how young your account is. We need to be better at this. Last year a visual bug gave character models a clear outline, which the community loved because it stopped players gaining an unfair advantage through using certain skins. What did you make of this? Are skins outlines something Ubisoft is working on?

I cannot say we’re working on outlines because that’s very specific – something where you can see a character’s silhouette on any background. We’re not happy right now because there are areas in some maps where certain camos totally hide your character. The bug we saw recently was relatively close to a solution that we were working on, but it wasn’t exactly what we wanted, so we had to fix it.