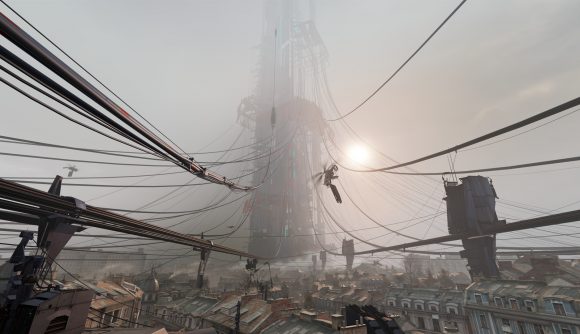 It was clear pretty early on that 2020 was going to be a big year for Steam. When February began, Valve’s client saw its first record-breaking user count of the year – and it would go on to break that record almost every subsequent week for nearly two months after that. Thanks to players around the world being driven indoors by the COVID-19 pandemic, more people than ever had time to play games on Steam in 2020.

Valve has published some official figures on its past year, and the picture it paints is obviously coloured heavily by the spectre of the coronavirus and the associated lockdowns put in place to limit its spread. People wound up playing a lot more games – there were 50.7% more hours played in 2020 than in the year before, according to Valve’s stats.

As we noted up top, more people were playing, too – while February’s first record, 18.8 million concurrent users, was a new high for Steam, the platform eventually saw a peak of 24.8 million concurrent players at the end of the year with the record-smashing release of Cyberpunk 2077.

VR saw an increase, too – there were 104 million SteamVR sessions, and 1.7 million of those were first-time SteamVR users – many likely drawn by the launch of Half-Life: Alyx. Over the year, there was a 30% overall increase in VR playtime, and a dramatic 71% increase in VR revenue on Steam.

It’s unclear what will happen to Steam’s player counts when things presumably return to a more normal post-pandemic state. But smart money says that Steam will continue to see growth, particularly with the platform gearing up to launch Steam China with partner Perfect World early this year.