There hasn’t been a better time to jump into the cockpit of World of Warplanes to start dropping bombs and gunning down enemy wingmen than now. Why? Last week the game had a big 2.0 update roll out which adds new content and fixes problems that people had with the game previously.

You can download World of Warplanes and join in with the multiplayer warfare right now – don’t let us stop you. But before you head off, stick here for a little bit, as we have a competition with prizes you’ll want to win.

Note: the prizes are only for use in the EU servers of World of Warplanes.

We have 200 codes to giveaway as part of this competition. Each of them contain two new planes and two hangar slots for your account. The two planes are the following: 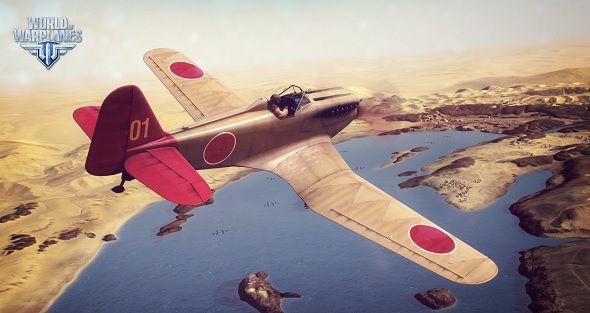 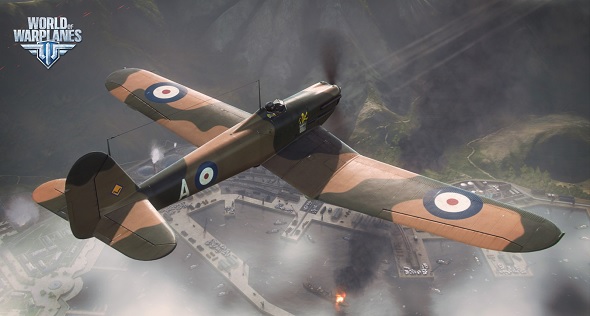 Lovely, aren’t they? Right then, let’s move on to how you can win both of them as part of our giveaway. Simply put, you need to entervia the widget below.Every action you complete is worth one entry into the giveaway, and the more actions you complete the more chance you’ll have of winning.We’ll also need your email address so we can send you a code upon winning – we won’t send you spam, we promise.