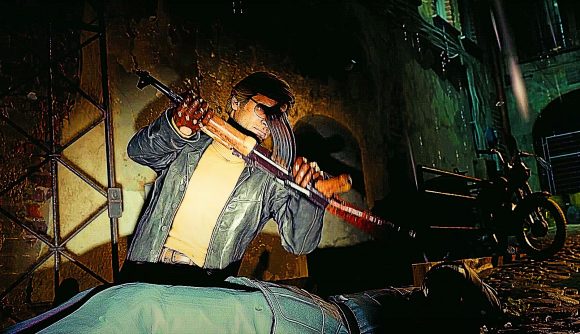 Activision says it will feature “the biggest streamers in the world”. The event will also feature some Black Ops – Cold War developers, who will provide “a deep dive into the latest multiplayer experience across new maps, modes, and experiences”.

The leaked footage from last week shows a multiplayer map set in a Miami hotel and club, and featured a new ‘escort the VIP’ 6v6 game mode. Other features visible in the seven-minute clip include familiar fixtures in Black Ops and Call of Duty games generally, such as the Famas assault rifle and the Ninja and Tactical Mask perks. The footage appears to have been taken from an influencer capture event hosted by Activision and/or developer Treyarch.

When the time comes, you can watch the reveal down below. You can even set a reminder, too: