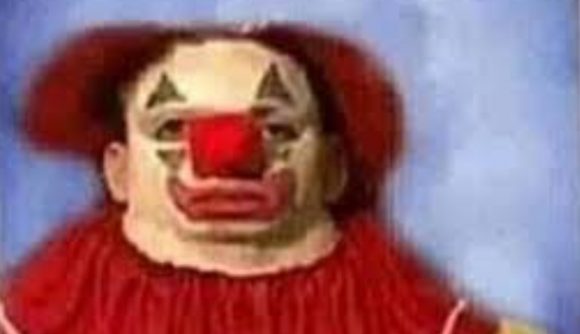 We checked in on the Elden Ring fan community on Reddit last month, noting that it had developed some strange habits and rituals while waiting for any news about From Software’s highly anticipated open-world RPG game. With nothing new shown at the Game Awards, the sub has descended into an even gloomier state.

In the leadup to this year’s Game Awards, even as members were warning each other not to get their hopes up, it was clear that r/eldenring was primed for an announcement. Perhaps just a cryptic little morsel to hold on to, like the ‘Shadows die Twice’ teaser for Sekiro, or an obscure piece of official key art. Adding fuel to the fire was VentureBeat journalist Jeff Grubb, who had taken it upon himself to act as an unofficial Elden Mood Ring on Twitter.

Those hopes crashed like impotent waves against the unyielding cliffs of the new map for Among Us, Vin Diesel’s triumphant emergence in Ark 2, and a new and very familiar-looking game from the team behind Left 4 Dead. The only mention of Elden Ring was an award for “most anticipated game,” with Game Awards host and organiser Geoff Keighley clearly a bit nervous about invoking the title at all.

That’s left the Elden Ring subreddit in a bit of a state, shall we say. The memes have got sadder and more self-flagellant, some of them cursing the very concept of hope.

We remain among the Accursed from Eldenring

In one meme, a pair of images taken from The Last Jedi, a Rey labeled ‘r/Eldenring’ hands a trophy for Most Anticipated Game to a Luke Skywalker bearing the face of Dark Souls creator Hidetaka Miyazaki, who tosses it thoughtlessly over his shoulder.

“It’s our own fault,” one commenter observes. “We’re tormenting ourselves, this is all self inflicted. Like a bunch of goddamn masochists.”

Us watching TGA from Eldenring

We’re just as in the dark about the future of Elden Ring as the subreddit is, although it’s worth noting that Xbox chief Phil Spencer commented last month that it’s a real game, and that he’s played a good chunk of it – although Miyazaki has had to leave the room when that’s happened, apparently.