When Xbox Game Studios announced – at long last – a new Fable was on the way earlier this year, I was ecstatic to learn, well, nothing about what Playground Games’ reboot would entail. No gameplay? No problem. For me, Fable’s teaser trailer told us just the right amount.

A glimpse at the Heroes’ Guild seal on a sword hilt, a peep at Bowerstone in the far distance, and the comforting tones of Simon Callow, musing about “legendary heroes, treacherous villains, fantastical creatures, and wondrous places where nature and magic live in perfect harmony”. It was enough to satiate fans like me, greedily devouring the themes and images it conjures, already imagining my next adventure in Albion. The announcement didn’t deliver cold concrete details, there were no subsequent interviews that promised hitherto unknown amounts of player choice and freedom. It captured the magic and mystery of discovering a game; a new adventure. And, boy, do I really hope this quiet, understated marketing continues towards launch.

Cyberpunk 2077, the latest behemoth addition to my growing backlog of RPG games, has finally launched. You might have heard of it. That’s because its release has followed eight years of fanfare and a crescendo of hype spanning much of 2020. The delays heaped on further anticipation, but you need only look at how aggressively Cyberpunk 2077 was marketed pre-release to make sense of the current implosion of fan expectations.

A steady drip of information from trade shows and demos clued us in on various aspects of the gameplay and how much you can customise your genitals. In the run-up to release, episodes of Night City Wire provided meticulous breakdowns of everything from city districts to the music you can listen to on the radio. Even the gameplay streams that went live hours before launch piled on the buzz until it was louder than a beehive full of smaller beehives. By the time I finally stepped into V’s scuffed boots, it felt like there was very little left for me to discover.

A big marketing budget isn’t an issue in itself, and it’s not like I can argue with the results this tell-all approach can deliver. Cyberpunk 2077’s pre-order sales and player counts at launch speak for themselves, and I wouldn’t begrudge any publisher wanting to achieve something similar. However, I think there’s a balance to be struck, especially for a beast like Fable, which for me at least was always more than the sum of its parts. It’s a distinctive RPG experience defined by humour, spiritedness, and a little je ne sais quoi. What Fable means can’t be surgically dissected in an endless cascade of live streams, tweets, interviews (although – if you’re reading, Microsoft – I’ll gladly chat about the game), and blogs.

I recall the feeling of wonder and excitement as I stepped into Sparrow's shoes, not knowing what lay ahead

I remember discovering Fable 2 for the first time on a holiday to Ilfracombe (it’s a real place, Google it) as a teenager. I recall the feeling of wonder and excitement as I stepped into Sparrow’s shoes, not knowing what lay ahead. I’d never played anything like it.

Sure, it’s a quasi-medieval fantasy RPG, so there’s a known quantity there. But, as I’ve gushed before, Fable is its own peculiar entity. There’s a Fable flavour that’s hard to pin down but, oh boy, did I know it when I saw that teaser this year. It’s shallow in its combat and difficulty, and deep in what it has to say. It’s silly and self-aware, but also moving and kind.

Christian Donlan has captured it really well for Eurogamer, saying: “In a game so full of moving parts, so driven by whimsy and – perhaps – by accident, what single piece of Fable is absolutely indispensable? In which part of Fable does Fable truly live?” I believe that’s for the player to come to know by being in the game, inhaling their first lungful of glorious Albion air. In deciding who their hero will be and what mark they’ll leave on the world – not through pre-launch hype hype hype. There’s something demystifying, even a little vulgar in this latter approach which I think Fable would be particularly spoiled by. 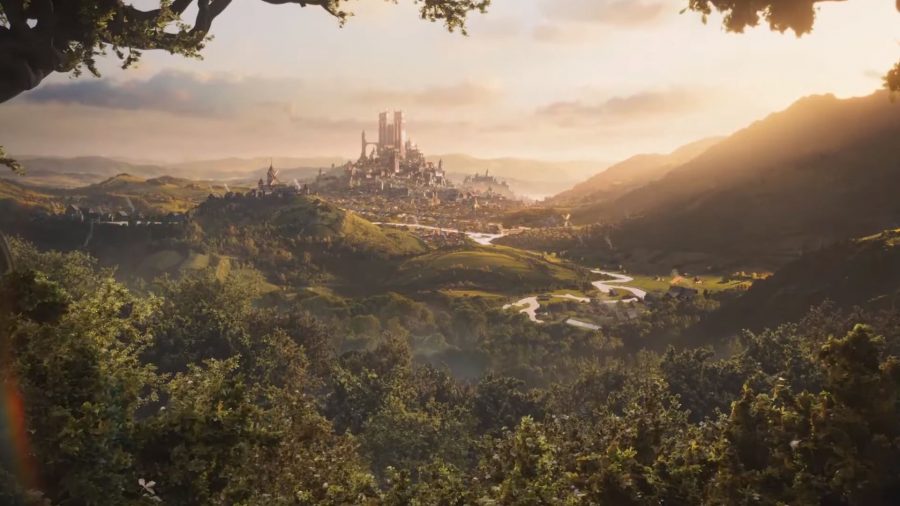 Using Fable 2 as an example, trailers for its world, story, and launch gave us a taste of Albion, but nowhere near the whole crunchy chick. The usual smattering of pre-launch coverage explored facets like its expressions, combat, and first few hours. Sure, there were plenty of details to lure in both fans of the first game and newcomers – of course you have to explain your game – but there was no sustained microscopic examination. There was room for discovery and, crucially, most of it was done through press rather than the developer itself.

Roleplay away: The best RPG games on PC

Granted, that was back in 2008 before livestreams were really a thing, but far more recent examples are comparable. Take Red Dead Redemption 2. Admittedly, the release of a Rockstar game is a hype-generating event in itself, but even so, the studio revealed just a handful of trailers before the western game’s launch, with the first gameplay footage and proper look at its vast world dropping just a couple of months in advance, and… that was pretty much it. It was glorious saddling up with Arthur Morgan in turn-of-the-century America with so much unknown stretching out ahead. 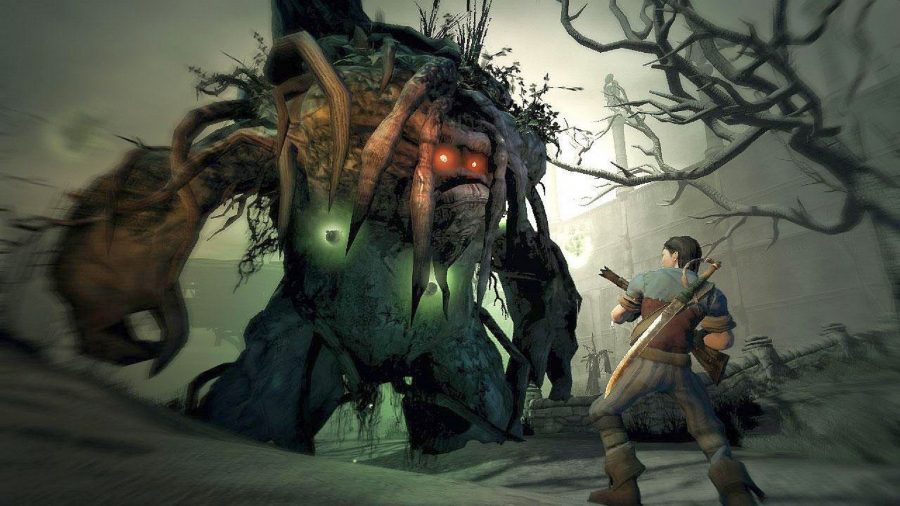 It’s also worth noting here the potential pitfalls of announcing a game’s features early in the process, which the Fable series itself has previously shown. Equally, the disappointments that can follow the launch of a game, however good, because a bar was set so high so soon in players’ minds. Consider elements of Cyberpunk’s plot and gameplay, such as vehicle customisation and dangerous weather systems, which never made it to the final package, or the bunch of features not, er, featured in No Man’s Sky at launch.

I really, really don't want to peek over my shoulder and spot a train chock-full of hype steaming towards me

It’s absolutely to be expected that ideas come and go during development; content gets the full polish or ends up on the cutting room floor for a whole host of reasons. But, much of the fallout that followed these games’ launches could have been avoided had we not been served piled-high helpings of information on their content when they were barely a twinkle in their creators’ eyes.

We can expect more information about what Fable will look like when entrusted to Playground Games’ – and now Control and Guild Wars 2 writer Anna Megill’s – hands later on. Much as we can expect Bethesda to tell us about The Elder Scrolls 6 when the time’s right following that equally tantalising teaser shown at E3 2019. I look forward to some extra information, but I really, really don’t want to peek over my shoulder and spot a train chock-full of hype steaming towards me. I’m excited to (re)discover Albion myself.