Looking for all the Fortnite color bottle locations and character styles locations to unlock the Toona Fish styles in Fortnite? Similar to the Kymera skin in the last season of Fortnite, the Toona Fish is a highly customisable outfit that can be personalised using colour bottles found on the map. The island has been transformed in Fortnite Chapter 2 Season 8 due to the damage caused by the cubes crashing down from the sky. While the alien invasion may be over, a brand new threat has quickly taken its place – introducing a host of monsters through rifts on the island.

In addition to colour bottles, you can also find rainbow ink, which allows you to unlock specific character styles for your Toona Fish. There are character styles based on classic Fortnite skins to choose from, including the Red Knight, Love Ranger, and Cuddle Team Leader.

There are 21 varieties of coloured bottles scattered around the Fortnite island. To collect one of these colours, you need to search the specified locations to find three bottles. For a list of all of the landmarks in Chapter 2 Season 8, you can head to our new Fortnite map guide. For this task though, we’d like to give a huge shoutout to Fortnite.GG for creating this handy map with the locations for each coloured bottle.

Here are all the color bottle locations in Fortnite:

How to unlock Fortnite character styles

To unlock character styles, players collect rainbow ink and unlock each character’s corresponding colour bottle. Just like the coloured bottles, you need to look for three bottles in set locations. You can find rainbow ink within any chests on Fortnite island. 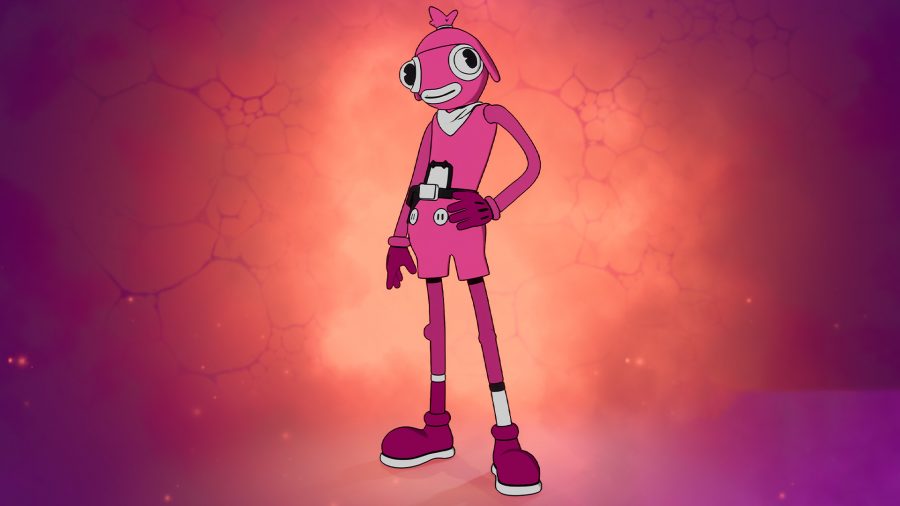 Here are all the character styles locations in Fortnite: 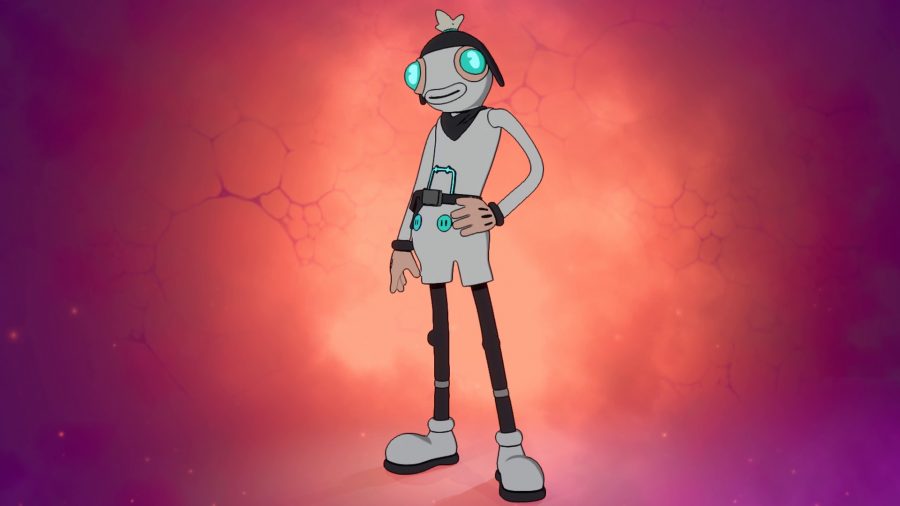 The latest Fortnite update has added 21 additional Toona Fish character styles. Unlike the other character styles, you need to complete a prerequisite challenge to unlock any of these styles.

Here are all the prerequisite challenges for character styles in Fortnite:

That’s everything you need to unlock additional Toona Fish styles in Fortnite. The battle royale game has been through a number of huge changes in the Season 8 update – check out our Fortnite NPC locations guide to see where all of the characters have moved to. As for the new features, challenges now come in the form of Fortnite punchcards, and random spots in the map turn into a new area called The Sideways. It’s a great place to farm for some of the new Fortnite guns this season.