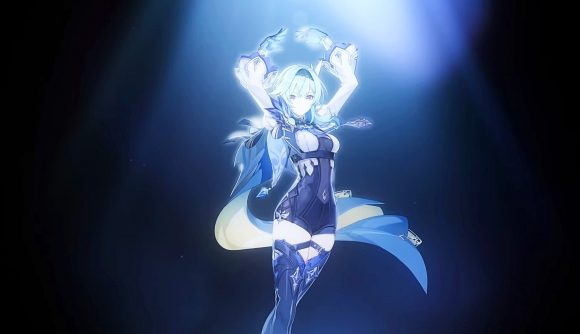 The wait for Genshin Impact’s new character, Eula, is nearly over. As Yanfei’s banner comes to an end, Mihoyo has confirmed the timings on when you can start wishing for Eula, regardless of where you are in the world. The Genshin Impact Eula banner release date is May 18, but Mihoyo has confirmed that the release time is 6pm server time, which translates to 3pm PST / 6pm EST on North American servers, or 6pm BST if you’re on European servers.

So, who is she? Eula is a five-star, Cryo-based claymore user Mihoyo designed to excel in dealing burst damage, making her handy against big bosses with big health points. She’s a bit of a solo character, as her attacks are physically based and don’t hang around after you swap her out, so keep that in mind when you’re building your team. If you’re looking for some help, our busy guides team has put together the best Genshin Impact Eula build, just for you.

Narratively, she’s the captain of the Knights of Favonius Reconnaissance Company. That makes her an essential part of the organisation that aims to protect Mondstadt’s people. Once Eula’s event goes live, we’re also getting a story quest with her that should tell us more about her. It’s called Aphros Delos Chapter, but you’ll need to have completed Prologue Act III: Song of the Dragon and Freedom to try it.

If you’d like to see her in action, you can check out her character demo below: 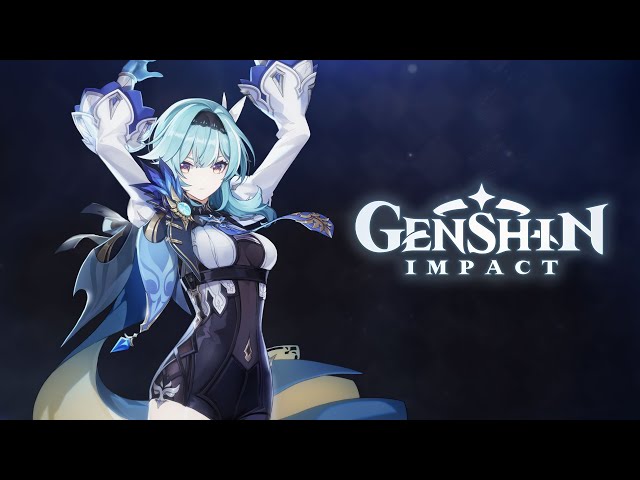 We don’t know the Genshin Impact 1.6 release date yet, but Eula is likely to be the last character banner we get in the current update, so the next one shouldn’t be too far away. Some leaks point towards Genshin Impact’s Kazuha being a character we’ll get soon, a wandering ronin who leaves us wondering when we might meet him.