Seeking out the best Genshin Impact Razor build? Abandoned as an infant, Razor was raised by a wolf pack and feels most at home in the wild. Protecting Razor at all times is the Wolf Within, a beast that is able to fight alongside Razor when he finds himself in a particularly difficult situation.

As a sword wielding Electro character, Razor performs well in parties that can help cause Genshin Impact elemental reactions – Cryo, Pyro, and Hydro characters help Razor deal massive amounts of damage. Razor’s damaging attack combos make him the ideal candidate as the central DPS role in any party. Be sure to check out our best Genshin Impact builds for starting characters guide to see who you should pair with Razor.

Razor is highly regarded as one of the best four-star characters in the entire game, and it’s easy to understand why when you see how much damage he’s capable of dealing. Here’s everything you need to know about how to create the best Genshin Impact Razor build.

When fighting with Razor, start every attack with the press version of Claw and Thunder. Once you’ve landed a hit, switch to Razor’s normal attack combo, but dash right before the last hit. The final hit of the four strikes combo is very slow and doesn’t deal much damage – perform a dash to cancel the animation and repeat the normal attack combo again. You should be able to attack with Claw and Thunder after going through two cycles of the normal attacks. 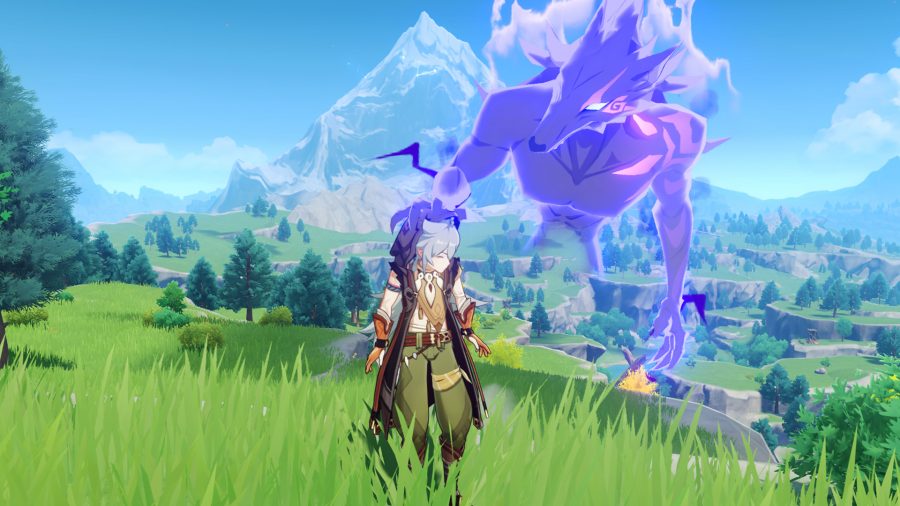 Lightning Fang increases the speed of each attack and provides an additional hit of Electro damage with every hit. You can utilise the extra attack speed by landing the entirety of the normal attack combo, as the final hit won’t take anywhere near as long to land. Equip Razor with the Wolf’s Gravestone to deal as much damage as possible. If you don’t own this five-star weapon, you can craft the four-star Prototype Archaic instead.

Though Razor does deal Electro damage, the bulk of his attacks are dealt with regular attacks. Focus on Genshin Impact artifacts that provide boosts to Flat Attack, Physical Damage, and Crit Rate. The best four-star option for Razor is the four-piece Pale Flame set, as it buffs physical damage by 25%. He also gets 9% extra attack bonus for seven seconds whenever he hits enemies with his elemental skill. You can stack this effect twice, and when you do, the 25% physical damage buff increases to 100%.

If you can’t get that, the Gladiator’s Finale artifact set is also great for Razor as it provides a damage upgrade when wearing two pieces of the set, and boosts Razor’s attack damage by 35% with four pieces.

To maximise the amount of damage you can get from Razor, it’s important to understand how to use your elemental reactions effectively. Unlike some of the other DPS characters in Genshin Impact, Razor requires you to constantly swap to your different party members because he relies on the extra damage from elemental reactions. Cryo characters like Qiqi and Diona synergise well with Razor as you can consistently land Superconduct while staying protected from attacks. Zhongli and Venti also complement Razor as they don’t need to be active in combat for very long. 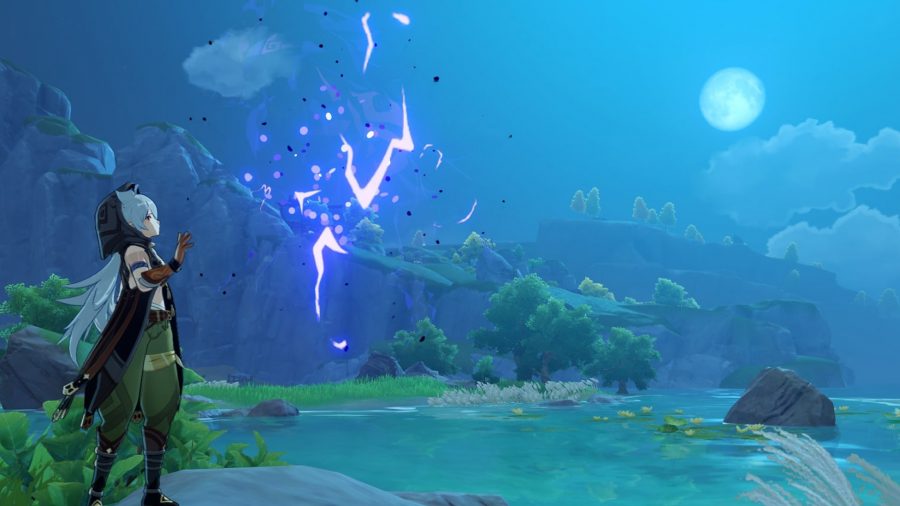 Unleash the Wolf Within to fight alongside Razor, causing Electro damage to all nearby enemies. This attack clears Razor’s Electro Sigils, converting them into elemental energy.

Related: the next Genshin Impact banner

That’s everything you need to know about the best Genshin Impact Razor build. Razor is one of the few four-star DPS characters that can go toe-to-toe with the best. That being said, if you do happen to acquire one of the best DPS characters, be sure to check out our best Genshin Impact Ganyu build, Diluc build, and Eula build, to see what the five-star characters are capable of. Other more recent five-star characters include Yoimiya and Ayaka, and Kazuha.