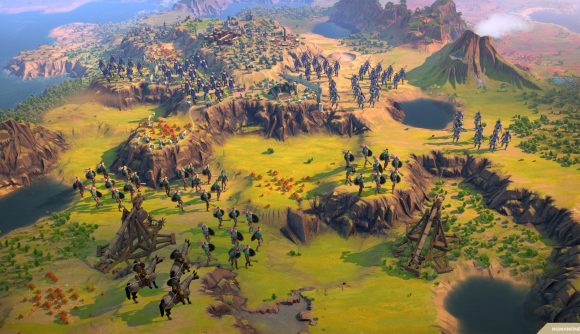 One of the most compelling ideas that upcoming 4X game Humankind is bringing to the table is that of the important shifts in culture that have characterised most civilisations that have ever existed. It’s a fascinating idea: representing the way that people have taken on new cultural identities over time as important changes happen in the world. Humankind’s developers tell us that to make this work, they had to abandon the idea of perfect balance at launch.

“We realised toward the end of Endless Space, especially when we started working on Endless Legend, that if you want to do something extremely asymmetrical, you have to accept that your game at release will not be fully balanced,” Amplitude creative director Romain de Waubert tells us. “It’s impossible with a million combinations of civilisations that they will all be equal. You’ll have some better ones, and you have some not-as-good ones. And it’s part of the design.”

That’s not to say Amplitude is willing to allow one particular strategy to dominate all others – situations like that have come up during Humankind’s beta tests, and they’ve been addressed as they’ve been discovered. But even if the possibility of perfect balance between all conceivable civilisation combinations existed, the developers wouldn’t see that as a goal.

“It wouldn’t be fun,” says fellow creative director Jean-Maxime Moris. “A 100% accurate traffic light simulation is not fun. It’s balanced, but it’s not fun. It’s more fun if some lights start to get out of sync.” 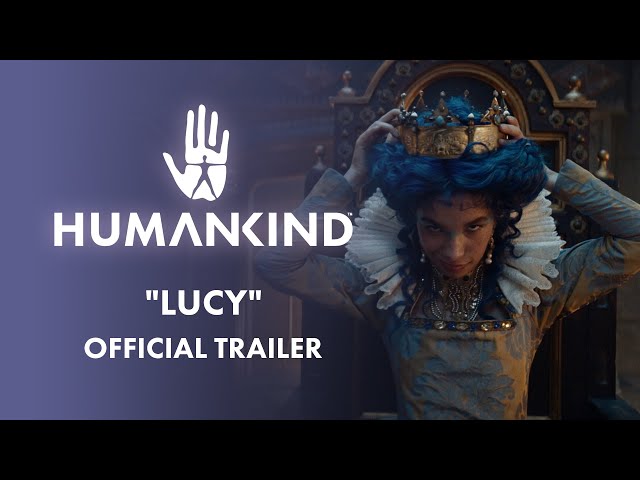 If comparing strategy games to traffic signals sounds a bit out of left field, Moris’ next analogy may be even more surprising: fighting games.

“I’m a huge Street Fighter fan,” he explains. “It reminds me especially of how [Street Fighter IV] played out. They released the game, and every character was pretty much fun to play – even the weakest character in the game, like Dan.” Moris recalls that in the months following launch, Street Fighter IV’s Sagat emerged as ‘god tier.’ After a rebalancing pass, Ryu wound up at the front of the pack – and so on.

“I like the idea of keeping the game alive, and keeping gamers on their toes,” he says. This was as much as to say that depending on when you play Humankind, the strongest civilisation could be any combination of the cultures we’ve seen revealed so far.

We’ll find out more when the Humankind release date arrives in August.