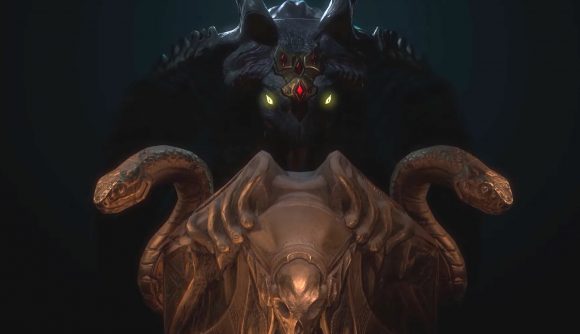 The action-RPG genre is bubbling away even without a new Diablo to lead the way, and Last Epoch has been enjoying some notable success in Early Access on Steam. The Sands of Majasa update landed in the game last week, and it’s helped the game reach the ‘very positive’ echelon of Steam reviews.

Last Epoch has the hacking, slashing, and looting you’d expect from the genre, spiced up with a time travel gimmick and a big emphasis on character customisation. It launched back in 2019, but has been enjoying some solid player counts after its 2021 updates – it hit a peak of 7,273 in March, as SteamDB shows, and is reaching similar heights following the Sands of Majasa update. The devs have also noted that following the update, the game’s received 90% positive Steam reviews.

The Sands of Majasa update adds the ninth chapter of the game’s story, which includes 15 new zones, 30 new enemies, a pile of additional cutscenes and voice acting, plus, of course, new boss encounters. There’s also a massive list of gameplay changes on the official site, including new items and skills.

You can get a visual overview of the update in the video below. 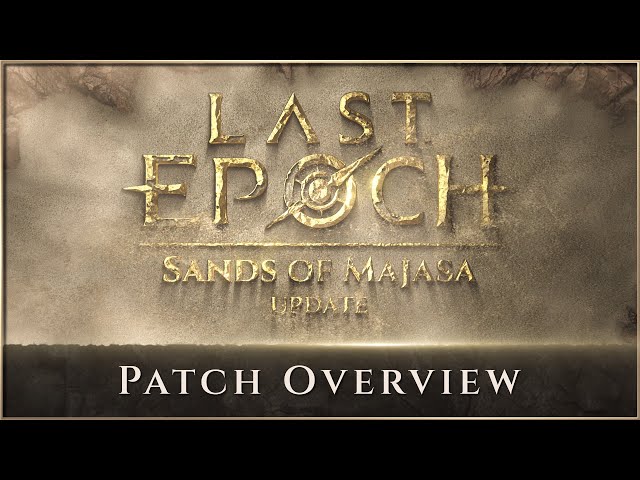 Last Epoch is due to leave Early Access in 2022. For more RPG games, you can follow that link.