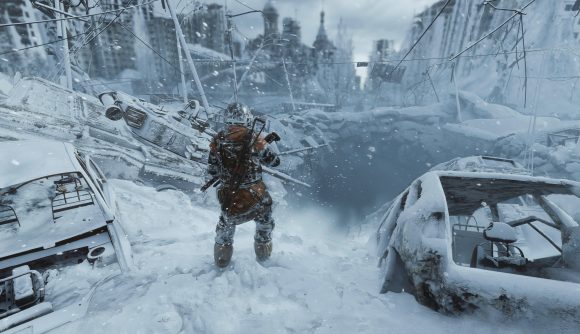 If you’re one of the people who were looking forward to Artyom’s third adventure outside the series eponymous tunnels, but didn’t fancy handing Epic Games your cash to pay for it, your patience may well be rewarded. That’s because, if you’re willing to try out the $9.99 a month Xbox Game Pass for PC, it appears as if you can take advantage of the special first month price of the service and play Metro Exodus for $1.

We already had an inkling that the post apocalyptic open-world game was on it’s way to Microsoft’s shires thanks to a Metro Exodus Windows Store listing. This leak implied that the game would arrive on the storefront on June 9 – the day of Xbox’s E3 2019 briefing, no less – months ahead of Steam, which was due to get the game 12 months after the original February 2019 launch date.

Not only that, but it looks as though the library of games it offers for PC players will include Metro Exodus. Leaked info on Game Pass pricing surfaced earlier today and the game is listed on the beta app for the service. There the game appears to be available for purchase for $59.99, but it also states that it’s available as part of Xbox Game Pass for PC.

Crucially, it looks like that means you can pay the special first month price of $1 and gain access to Artyom’s latest adventure. You can see the listing on the screenshot below, along with more of the 100 games set to join the service by August.

Sarah Bond, head of Xbox game partnerships, took to the stage at Microsoft’s E3 2019 keynote to confirm details on what the PC version of the Netflix-style service will look like. It will cost $9.99 a month, but the Ultimate edition that bundles in Xbox Live Gold and Game Pass for console, will fetch $14.99. 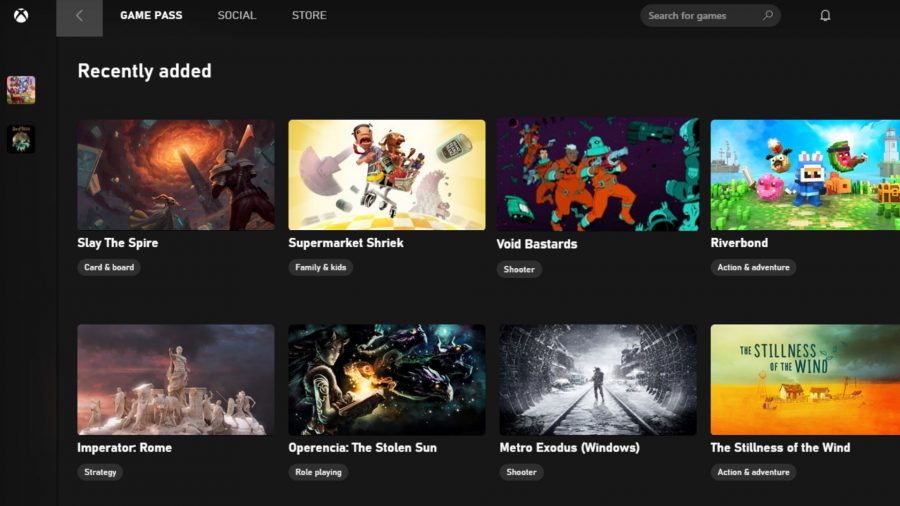 That’s pretty reasonable, particularly when you consider the list of games Microsoft has ready to roll out with the pass. The games run the gamut, from shooters to strategy games. You’ll be able to play the standard edition of Imperator: Rome, Football Manager 19, and the Master Chief Collection. What’s more The Outer Worlds will also come to Game Pass in October.

As we’ve mentioned elsewhere, the top brass at Xbox were touting this year’s briefing as their biggest E3 show in a long time, and they certainly didn’t disappoint. We got a Cyberpunk 2077 release date and a Halo Infinite release date. The latter comes as a launch title for the Xbox Project Scarlett, the new console that arrives at the tail end of 2020.