Minecraft Blackstone is to Cobblestone what Batman is to Superman. That is to say that it’s much cooler, edgier, and way more fashionable. It writes poetry in the corners of philosophy books, it gets embarrassed by its parents a lot because they just don’t ‘get it’, and it’s always talking about the abyss and the heat death of the universe. It’s basically what happens when you take Cobblestone and make it cool, and to be honest, we’re very much here for it.

Like all blocks in Minecraft, it could be an excellent part of any Minecraft houses you build, or make for a particularly imposing Minecraft castle. Minecraft Blackstone was added in snapshot 20w15a of Java Edition 1.16, so it’s a very new type of block that’s not available to all Minecraft players just yet.

Assuming that you too want to be in vogue, we thought we’d share the secrets of Blackstone with you. That’s right, this is an elite club, and we’re telling you how you can get in. You can finally live your dreams of having an all-black house on an all-black hill with an all-black desk. So, here’s absolutely everything you need to know about Minecraft Blackstone.

What is Minecraft Blackstone?

Blackstone is a special kind of stone that can only be found in the Nether. That means it’s a little bit harder to get than some other materials, but the upside is that black never goes out of fashion, is slimming, and is also back. While you can find Blackstone as part bastion remnants, it’s far more efficient to hunt them down in their natural territory, basalt deltas.

Now, despite the fact that basalt deltas sound like they might be a great place to hang out, they are actually incredibly dangerous. In fact, they’re generally considered one of the most dangerous biomes in the Nether due to their uneven terrain, a wealth of hard to spot lava traps, and plenty of Ghasts and Magma Cubes.

That means you’ll need to be incredibly careful if you’re going on a trip to pick up some Blackstone, because otherwise, you’ll end up cooking alive in your own armour and potentially losing a lot of items. It can be a stressful time, so you’ll want to know what you can with Blackstone, after all, it’s got to be worth it. 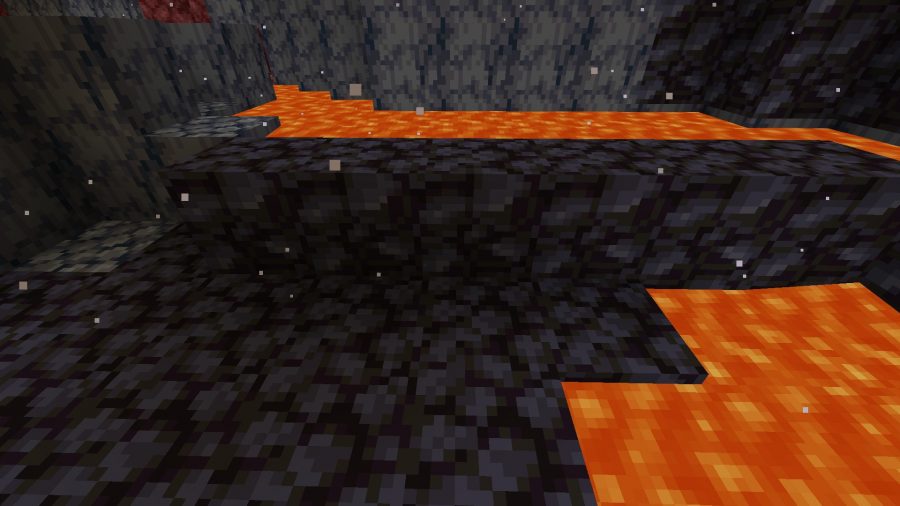 What can you do with Minecraft Blackstone?

The good news is that Blackstone has a lot of uses. The bad news is that most of them are just the same as Cobblestone. For example, you can, if you want to, build stone tools using Blackstone but they’ll still have the appearance of normal stone tools. You can also use it to repair said tools, though again, with no change in the visuals of the item. It’s kind of a shame, as it means that a lot of the potential for showing off is taken away, at least in terms of practical items.

On the plus side, you can also turn Blackstone into Slabs, Stairs, and even Walls. This means you can craft some bespoke Blackstone creations, even a whole Blackstone Minecraft village if you can be bothered to build one. Sure, it’s only an aesthetic change, but let’s be honest, that’s kind of the same deal with a lot of items in Minecraft, and lord help us, we keep on coming back.

Where can you find Blackstone in Minecraft?

You’ll need to venture to the Minecraft Nether to collect this rare stone. You can grab it from Nether Wastes or the Basalt Deltas biomes. 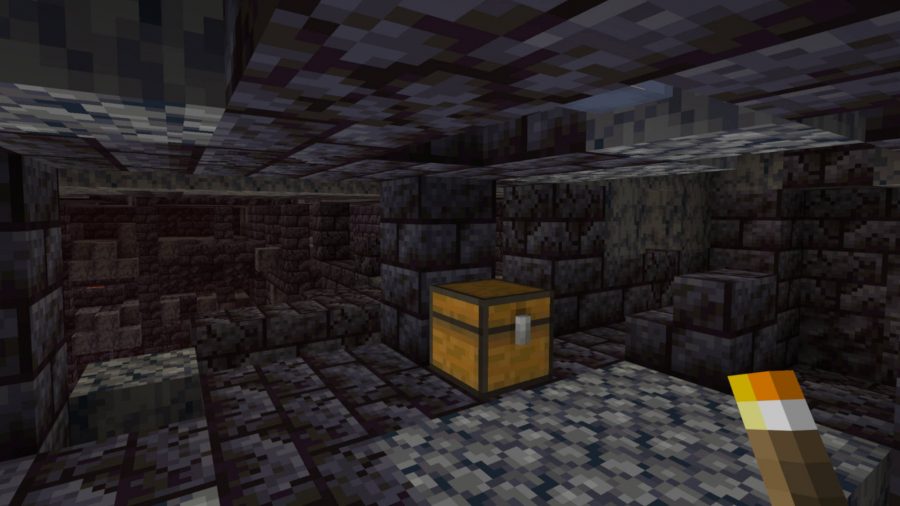 Where can you find Gilded Blackstone in Minecraft?

Also in the Nether, but in particular in Bastion Remnant structures and often in close proximity to Bastion chests. When mined, this will either drop a copy of itself or gold nuggets. If you have a pickaxe with Silk Touch then you can always get Gilded Blackstone to drop itself, in case you have a specific look in mind for your next creation.