Want to know what the best New World fire staff builds are for PvP and PvE? After spending some time with the new MMO game, and we’ve concluded that magic weapons such as the fire staff are among the best New World weapons in the game right now. It’s an excellent option for those who want to dish out a ton of damage in the DPS role.

When it comes to building a loadout for New World, you will need to spend time levelling up weapons, carefully assigning attribute points, and making choices for which skills you’re going to use in battle. Weapons that share a common attribute synergise particularly well. You’d naturally think that magic weapons like fire staves and ice gauntlets work well together, and they do, but there are also a few other weapons that synergise well when built correctly, so there are more viable options than you may think.

The best PvP build for PvP is the fire staff and rapier. This DPS build primarily uses the fire staff as a ranged attack or a last-ditch effort to get out of danger, while the rapier is your main weapon for dealing damage.

You should mostly spend your attribute points on intelligence, since your fire staff uses it as a primary attribute and the rapier uses it as a secondary attribute. We recommend leveling constitution to at least 50 before taking intelligence past 100, and focusing on constitution once intelligence is at max level. You should also wear light armour to keep your equipment load light to dodge enemy attacks. To give you a representation of which skills to level up into, we’ve used the New World fans build tool to put together the build graphics. 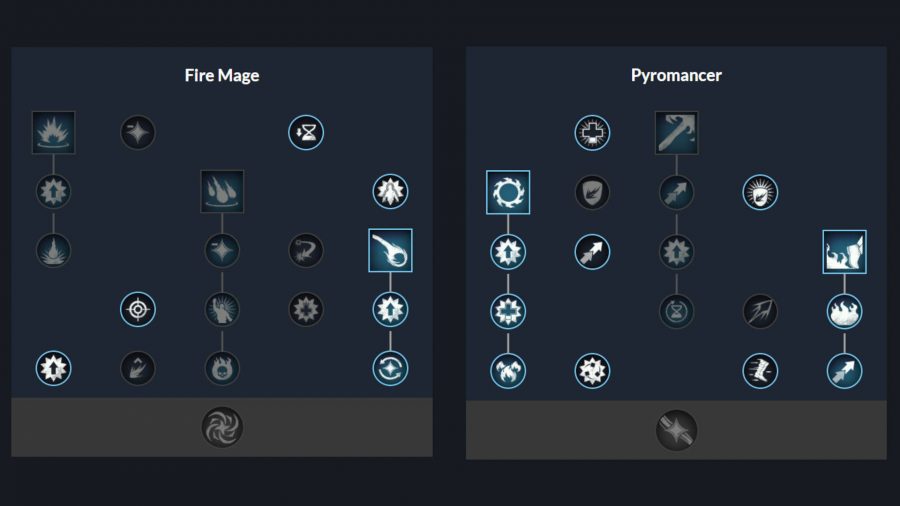 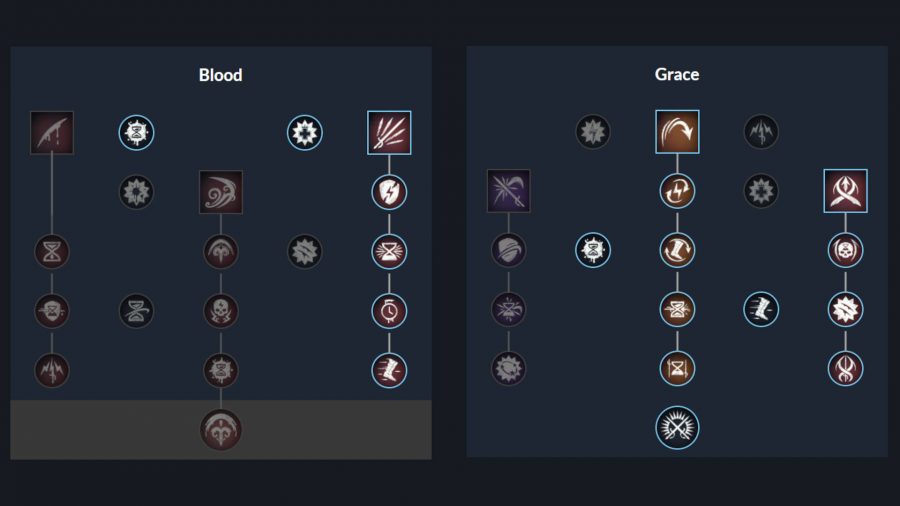 The fire staff tree abilities we recommend taking are:

For the rapier, we suggest you choose:

Fire staff is great in PvP, but its high damage output is also extremely valuable in PvE situations. For PvE, we recommend the fire staff and ice gauntlet. This build uses your skills to do lots of damage to your enemies at once. Keep your distance and try to attack groups of enemies whenever you can, as most of your skills have area-of-effect damage.

You want to maximise your intelligence since both of your weapons use this stat as their primary attribute. Instead, you could opt to have most of your attribute points in intelligence and put the rest in constitution for a bit more health. Your gear should be light armour so that you can dodge powerful enemy attacks with ease. 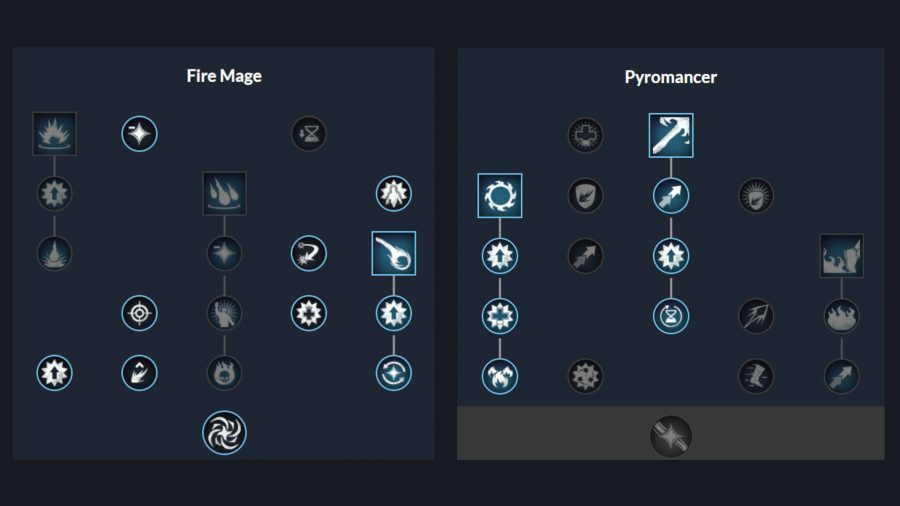 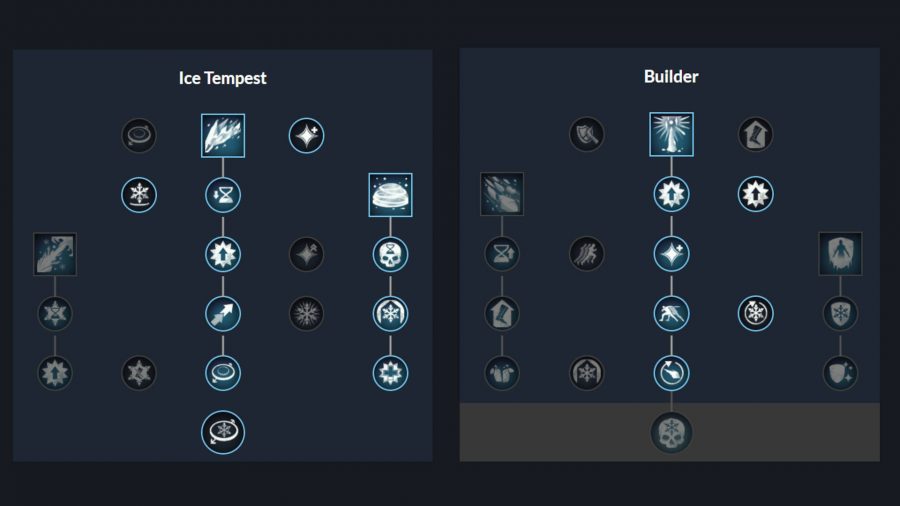 The abilities we recommend taking for the fire staff tree are:

As for your other weapon, the ice gauntlet, take the following abilities:

You should now know everything about the best fire staff builds in New World. If you need a bit of extra help, do check out our New World PvP guide, our New World beginner’s guide, and our New World leveling guide. If you’re interested in trying out the newest weapon, check our New World Void Gauntlet build guide.