If you’re looking for the best tank build in New World, then here’s how to build the ideal loadout using a sword and shield. The sword is currently the only weapon in New World that can be used with a shield – although the sword is fairly weak compared to other hefty New World weapons, it can be used to build a highly defensive tanky loadout for both PvE and PvP.

It’s important that you equip your sword with a carnelian gem – this provides a taunting perk for your weapon, used alongside the Shield Bash and Defiant Stance in the mastery defender tree. The build is made up of both defender and swordmaster abilities, and although the sword provides strength attributes, it’s best to scale up in both dexterity and constitution to withstand damage.

These tank builds are used to defend and mitigate damage so other party members can deal damage, so they’re best paired with DPS builds and a life staff healing build. Take note of the abilities that slow enemies, as the tank particularly excels in crowd control, and AoE damage can be used to maximise your efficiency. So here are the best New World tank builds using a sword and shield for both PvE and PvP.

The best PvP tank build is a sword and shield, and great axe. The PvP tank playstyle is slightly more offensive than PvE, and largely relies on crowd control as you defend large groups of enemies while your party members heal and attack at range. Instead of just taking a battering from monsters, the tank build is useful to hold off enemies during combat.

Read more: How to get the best New World gear

For this build, you want to focus on building dexterity, strength, and constitution. Look for armour that boosts strength and constitution – we recommend medium armour, as heavy armour could hinder your mobility too much. The aim of this build is to weaken large groups of enemies so your teammates can finish them off. 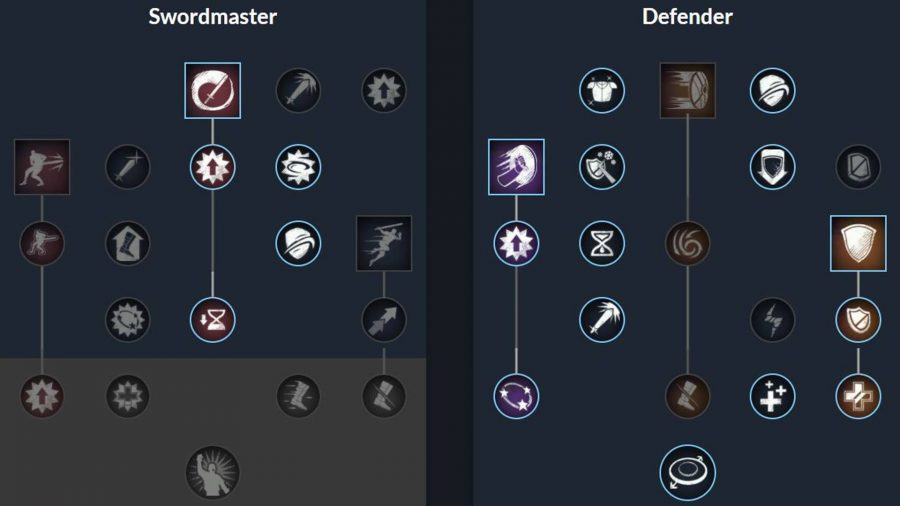 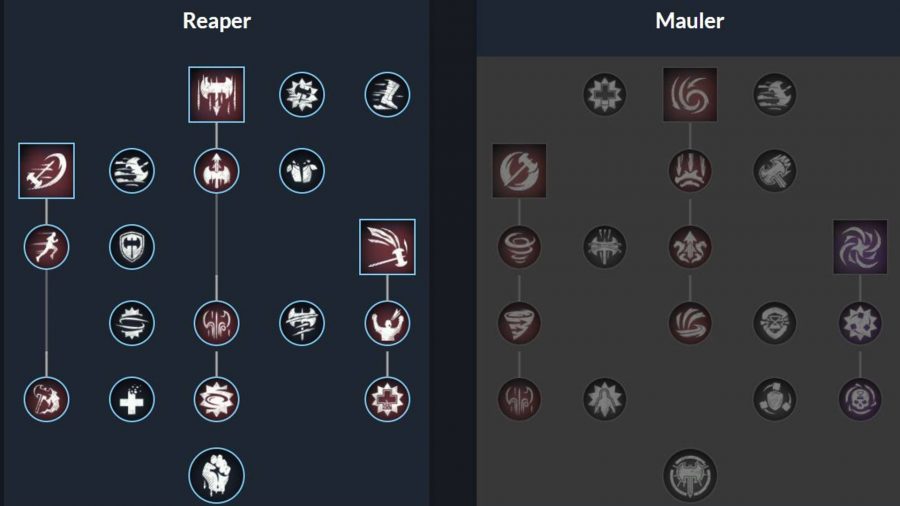 The abilities we recommend for the swordmaster and defender tree are:

The abilities we recommend for the great axe tree are:

The best PvE tank build is the sword and shield, and war hammer, used to keep creeping monsters’ attention while your teammates take them down. It’s the best tank build in the game, mainly because of its simplicity, however, we do recommend slightly different defensive mastery skills.

For this build, you should focus on building dexterity, strength, and constitution – use faction armour for bonus perks, but heavy armour is your best bet here to negate damage. The New World gems, Cut Pristine Onyx or Cut Pristine Diamond also provide physical damage absorption. 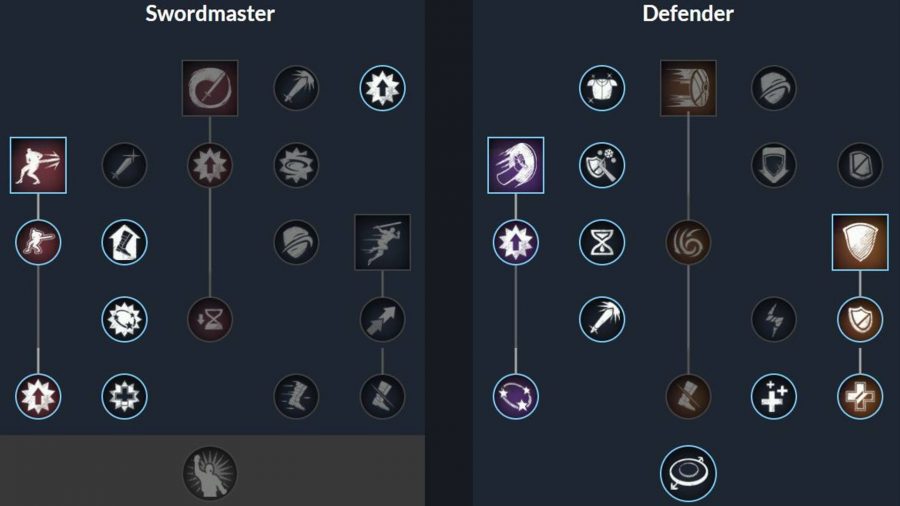 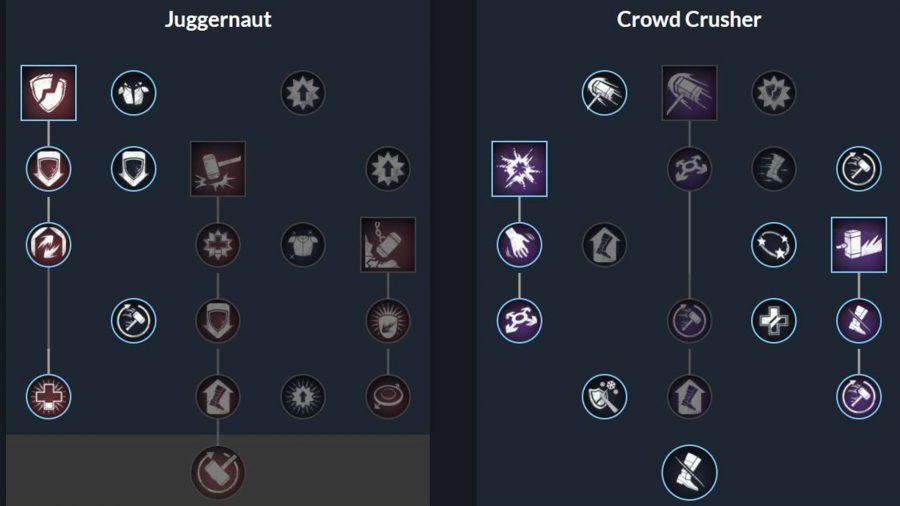 The abilities we recommend for the swordmaster and defender tree are:

The abilities we recommend for the war hammer tree are:

That’s everything you need to know about the best tank builds in New World – for more tips, check out our New World PvP guide and how to level up quickly in New World. You can also use New World Fans to create a build of your own.