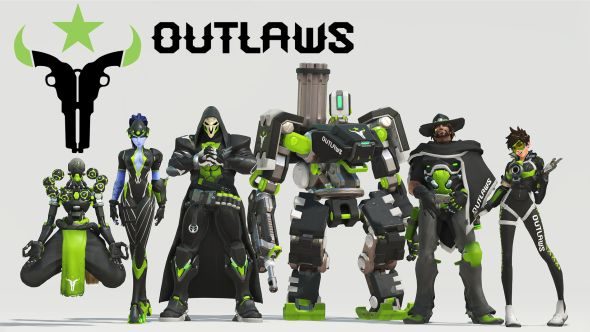 With its double-revolver logo forming the face of a bull, it is instantly clear that the Houston Outlaws are a Texan team through and through. They’re one of the Atlantic Division’s six teams who will be competing in the first season of the Overwatch League. Here’s everything we know about them.

Get up to date with all the details on the Overwatch League.

The Outlaws roster includes some of the strongest North American players in the business, including several members for the USA national squad. They did put up a fight against the Korean team at World Cup 2017, but it doesn’t make them favourites by any stretch. Their coaching staff, however, is extremely well chosen. 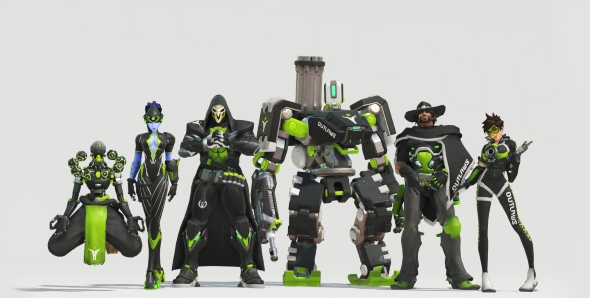 The Outlaws have chosen a black and green palette for their team uniform, with silver/grey accents. Here’s their jersey and t-shirt: 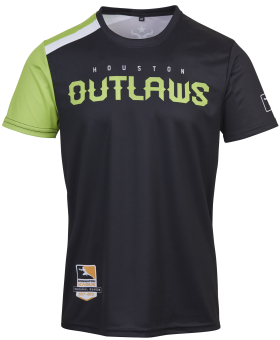 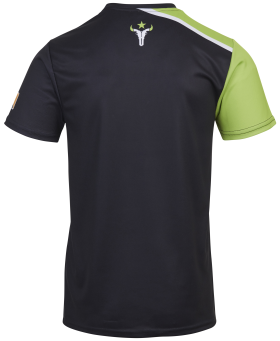 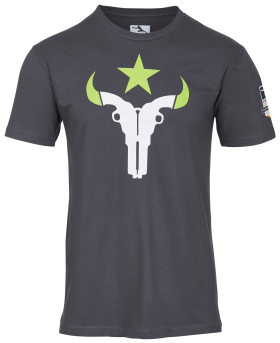 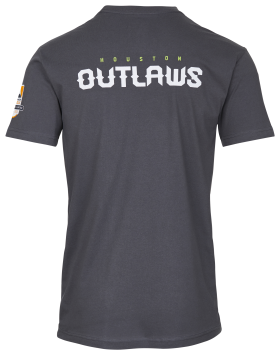