The San Francisco Shock, one of three California-based teams and one of the few with a non-Korean roster, will debut in the first season of the league as part of the Pacific Division. Here’s everything we know about them.

The Shock roster is a mishmash of players from various teams and nations. Several played in the World Cup but many are mostly untested in high-level competition, and only one has Apex experience. Almost none of them have played together recently, so it will be interesting to see if they can surprise during the inaugural season.

Additionally, Jay ‘Sinatraa’ Won (DPS, USA) and Matthew ‘Super’ DeLisi (Flex, USA) are signed to join the team when they reach the minimum required age of 18. Blizzard have a small interview with Sinatraa about his time playing and his advice for getting good – play a lot is the main tip, believe it or not.

Iddqd had the third episode of the Heroes Born introductory series. He plays Overwatch in the snow, flips his table and then lights a pyre with a burning axe: 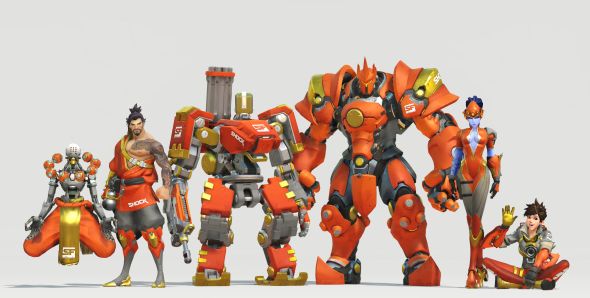 The Shock team skins and jersey use a orange, green, and gold palette, reminiscent of the Golden Gate bridge. Here’s their jersey and t-shirt: 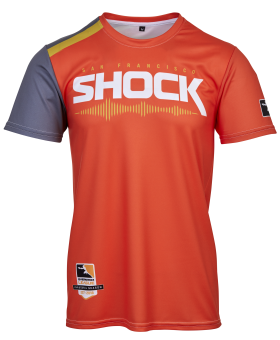 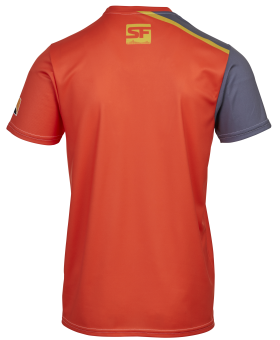 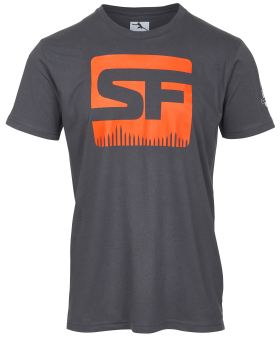 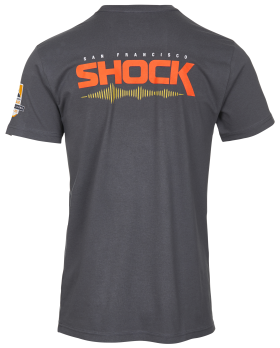