The Seoul Dynasty, the only Korea-based team and one of the most likely candidates to win the finals, will debut in the first season of the league as part of the Pacific Division. Here’s everything we know about them.

The Dynasty roster is the old Lunatic-Hai squad mixed with a few players from other high-performing Korean APEX teams. Only London Spitfire boast more players from the highest echelon of competition. 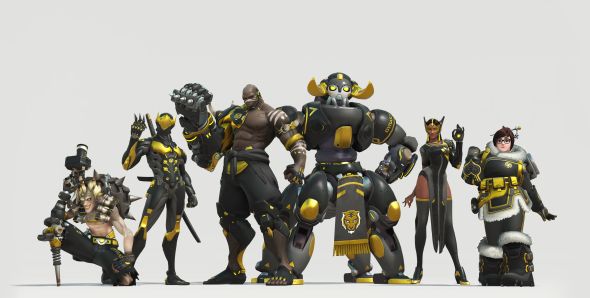 The Dynasty team skins and jersey use a black, gold, and white pallette. Here’s their t-shirt and jersey: 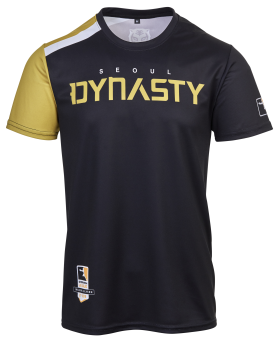 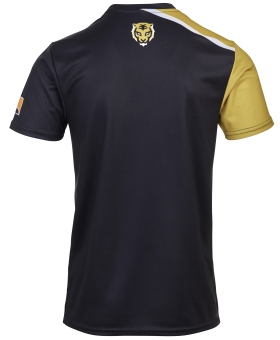 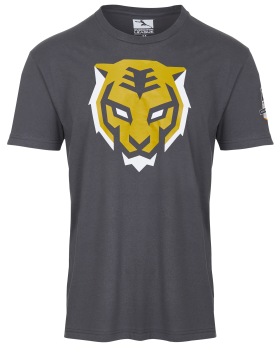 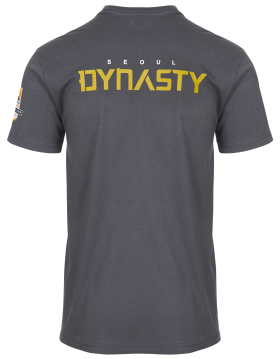