The Los Angeles Valiant, one of Overwatch League’s two LA-based teams, will debut in the first season of the league as part of the Pacific Division. Here’s everything we know about them.

The Valiant roster is constructed from a core of the Immortals Overwatch team, along with various additions for the new season to fill out the bench. It features North American, European, and Korean players and all of them have experience in high-performing pre-League teams or at the World Cup.

Josua ‘dzMins’ Kim takes the manager spot, while the team will be coached by Dong ‘Ookz’ Wook Kim and Henry ‘Cuddles’ Coxall. Both of them previous coached the Immortals team. 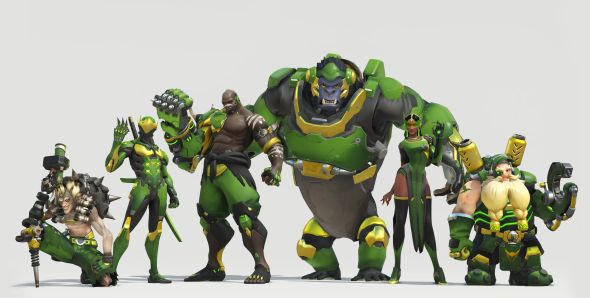 The Valiant team skins and jersey use a green and black pallette. Here’s the shots of their jersey and t-shirt: 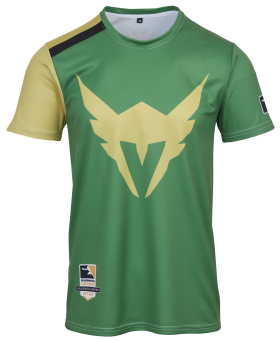 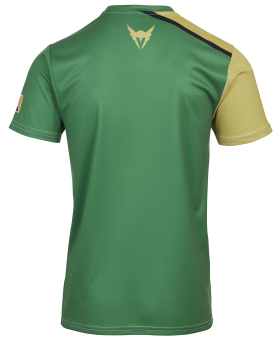 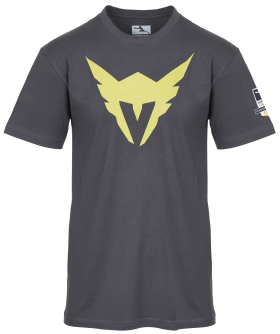 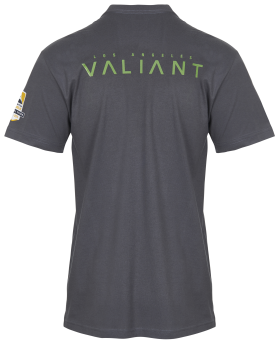