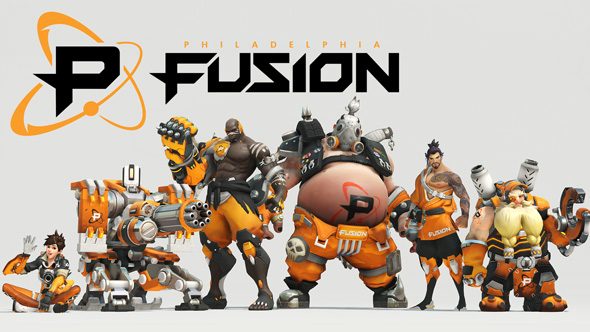 Philadelphia Fusion, hailing from the state of Pennsylvania, are one of five North American teams competing in the Atlantic Division of the Overwatch League. Here’s everything we know about them.

Related: our complete guide to the Overwatch League.

Another mismatched roster, several Philadelphia Fusion members came from the FaZe Clan team but many are more scattered, including one with almost no history at all. The Korean members come from well-performing teams and several players were on their national squads, but it’s an unproven batch that will be looking to perform against harder competition. 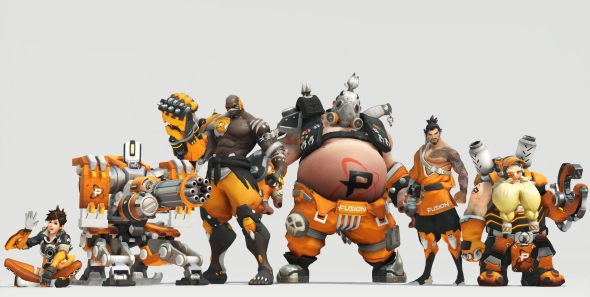 Fusion should stand out in the games thanks to their striking orange and black colour scheme, which can also be seen on their merchandise. Here’s their jersey and t-shirt: 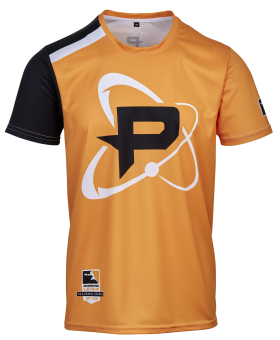 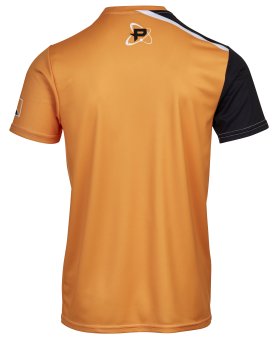 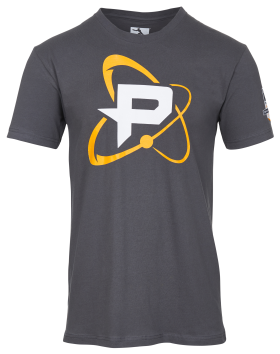 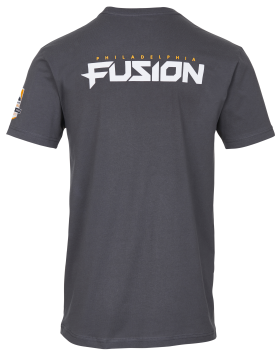