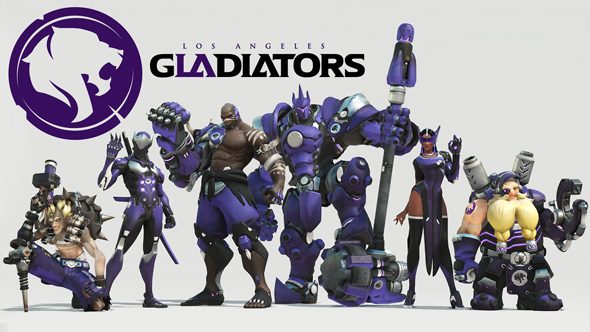 The Los Angeles Gladiators, one of Overwatch League’s two LA-based teams, will debut in the first season of the league as part of the Pacific Division. Here’s everything we know about them.

The Gladiators roster is made up of a distributed selection of players from around the globe. They come from an equally wide range of teams, with success across a number of different tournaments, though none had notable success at the highest levels of APEX. 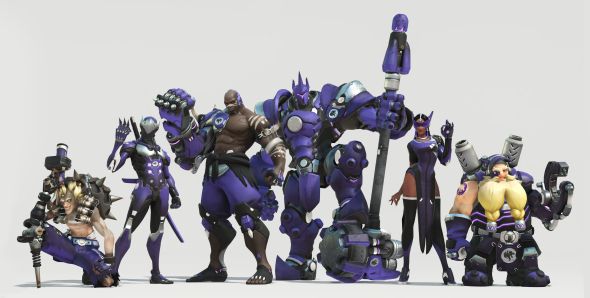 The Gladiators team skins and jersey use a purple, black and white pallette. Here’s the shots of their t-shirt and team jersey: 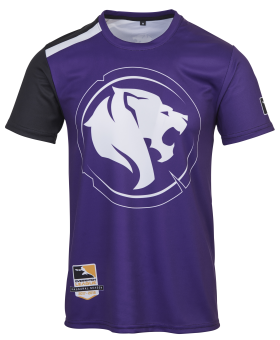 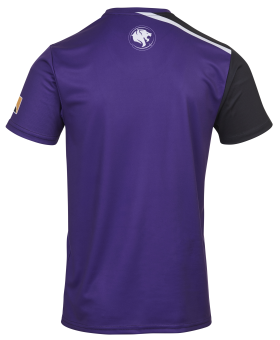 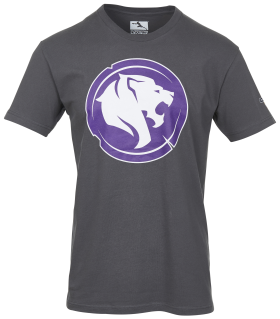 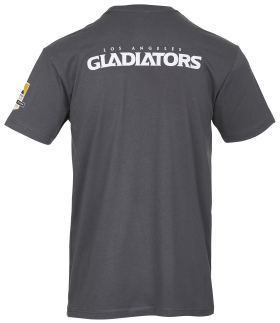