Wondering what changes are coming in the Rainbow Six Siege Crystal Guard update? We’re now fast approaching Year 6 Season 3 in the long-running FPS game and much like previous seasons, there is a brand new attacking operator, some tweaks to certain maps, and a whole bunch of balance changes to get your head around.

With so many playable characters now in the game, it’s probably a good idea to brush up on who the best Rainbow Six Siege operators in 2021 are. Year 6 has also seen the introduction of Flores in Crimson Heist, and Thunderbird in North Star, with one new operator to be revealed after the Crystal Guard update.

You may have already seen that the new operator is Osa, and she has a deployable shield gadget, but there’s so much more in the Y6S3 update to uncover. We’ll be going through everything we know about the new operator from their stats, loadouts, and gadgets, as well as all of the upcoming map changes, reworks, and balance patches.

The Rainbow Six Siege Year 6 Season 3 release date is not known at this time, however the Crystal Guard update is going live on the test servers on August 17 with the new operator joining the roster on August 18. You can try out all of the new changes coming to the game head of time by playing on these servers. Normally there is a three week test server run before the full release date of an update, but because the reveals have been different this time around, we can’t safely confirm the full release date.

Speaking of test servers, they’re changing the way the game handles playlists to instead just have one public playlist – hopefully a larger player pool will reduce queues. However, you can still play custom games on the test server. 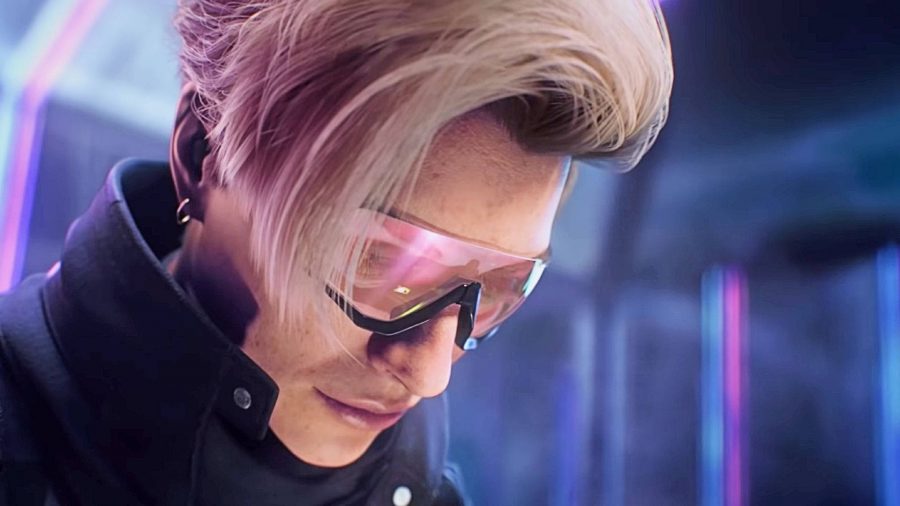 Osa is the new attacker operator coming to the Crystal Guard update. She’s from Croatia and appears to be part of the Nighthaven CTU. Their primary weapon choices are between a powerful if somewhat slow assault rifle, and a rapid firing SMG that doesn’t do much damage per bullet. Here are all of Osa’s stats and loadout options:

Osa’s gadget is the Talon Shield, of which she gets two charges per round. It’s a transparent version of the deployable shield, though it’s slightly larger, enabling it to cover a single doorway or half a double doorway. You can even place the shield on windows at an angle. Holding the shield protects Osa from head-on enemy fire, though she can’t sprint, hold a weapon, or go prone, and she can’t be hit while deploying the shield.

It’s also far more fragile than the regular deployable shield, as it’s bulletproof glass rather than made of metal, so it can be penetrated with enough bullets. It also has a canister that faces towards the attackers, which can be shot to shatter the entire shield. It’s also vulnerable to explosives such as impact grenades and C4, so defending teams should have some in their loadout.

In Y6S3, you can get a new skin for Lion, based on Leon S Kennedy from the Resident Evil series. This continues the trend from earlier this year when Zofia got a Jill Valentine skin. 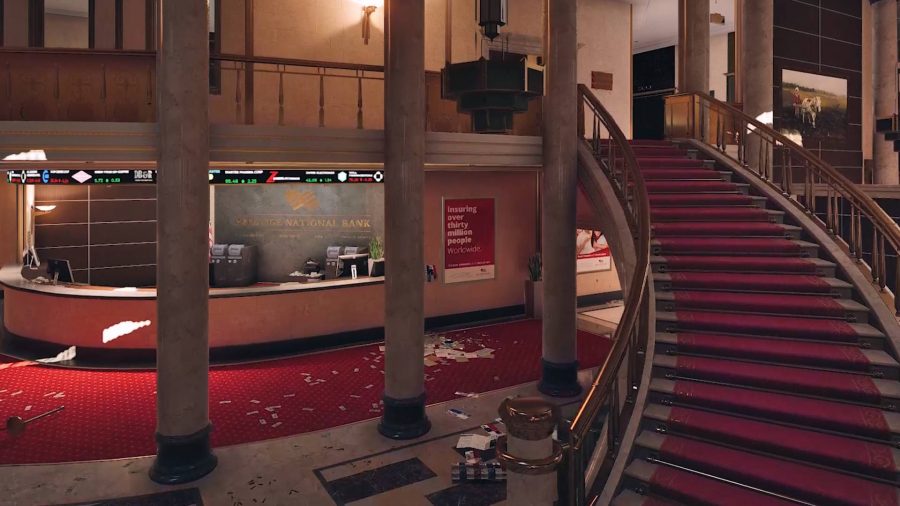 Instead of one map getting a massive overhaul, three maps are getting more minor tweaks in the Crystal Guard update. Here are all of the upcoming map changes in Rainbow Six Siege Y6S3: 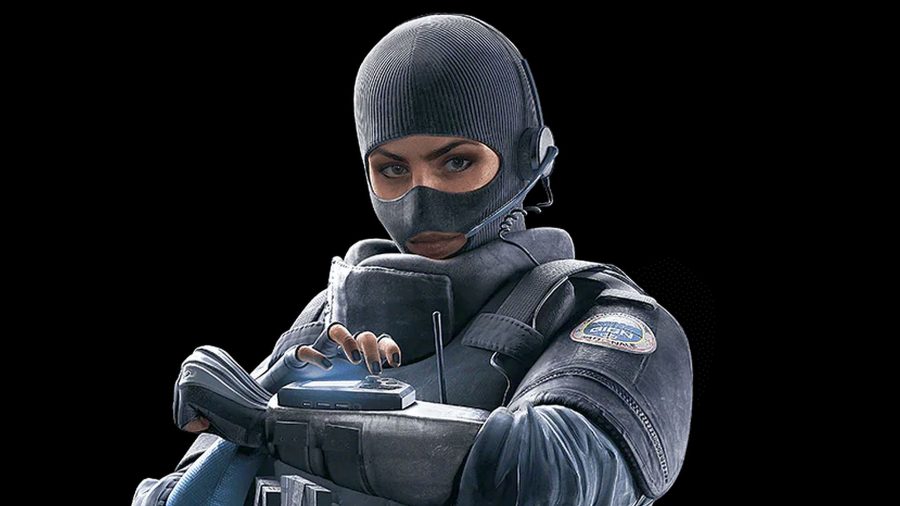 Some operators are getting a few changes to how their gadgets work, with some changing their interactions. Here are all of the Rainbow Six Siege Y6S3 operator reworks:

It’s not just the operators that are changing, as there are other tweaks being made to the general gameplay and game mechanics: 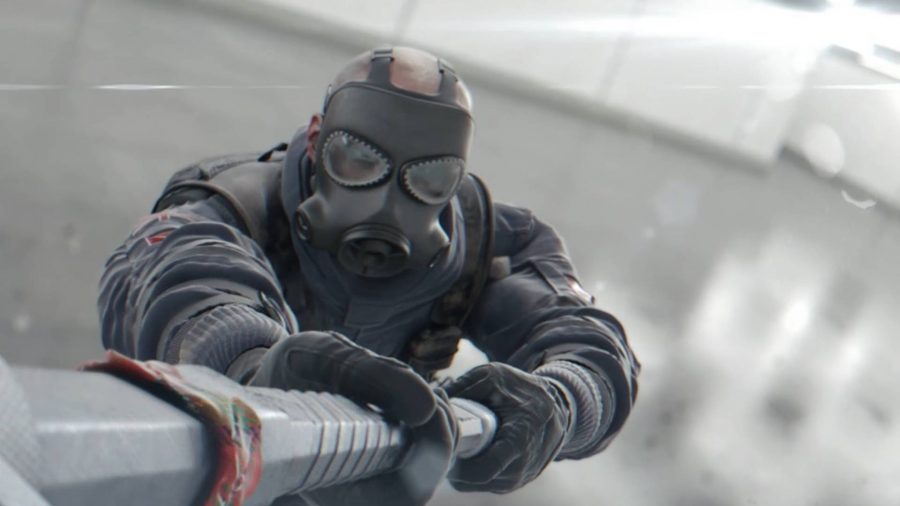 The Crystal Guard update also brings with it some significant balance changes, including major buffs and nerfs to a variety of operators. Here are all of the Rainbow Six Siege Y6S3 balance changes: