Resident Evil Village trades the bleak Baker family ranch out for the gothic horrors of Castle Dimitrescu and its surroundings, but you’ll want all the frames you can to help Ethan Winters survive another bout with the undead.

The good news is that Village uses the RE Engine, which is still pretty new as far as game engines go, debuting with its 2017 predecessor. It’s already shown its chops on PC, Nintendo Switch, and everything in between across a variety of Capcom games, including Devil May Cry 5, Monster Hunter Rise, and the recent Resident Evil remakes.

This means Village runs pretty well on most hardware, meaning you don’t need the best graphics card – or any GPU for that matter – to run the game. You can simply stick a preset on and start shooting lycans straight away or tinker with the town’s worth of settings to prioritise performance, immerse yourself with ray tracing, or give you enough headroom to install plenty of the best mods.

Resident Evil Village doesn’t ask a lot with its system requirements asking for an Nvidia GTX 1050 Ti or AMD Radeon RX 560 at minimum, but you can pretty much ignore these guidelines. Village is one of the most scalable games we’ve come across, making 60fps doable on a far wider range of gaming hardware. 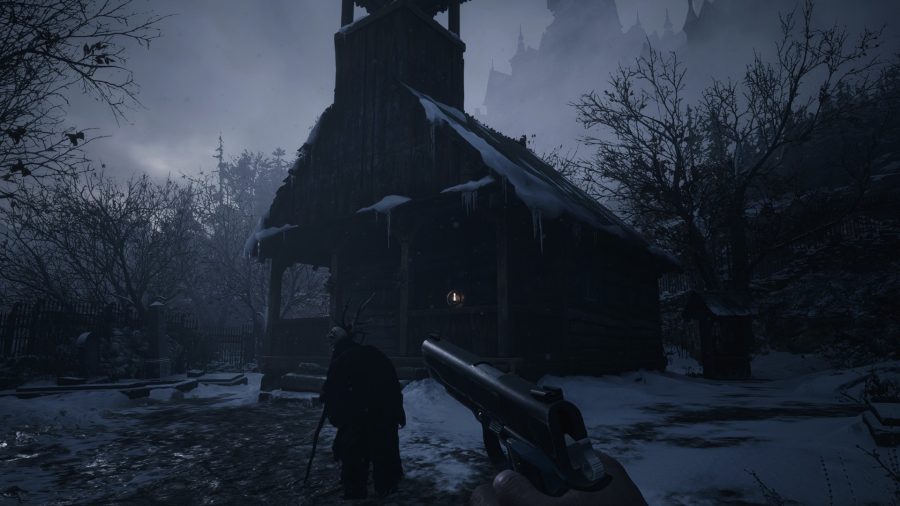 Instead of the usual low to high presets, Resident Evil Village gives you six to choose from. They all pretty much do what they say on the tin and come with descriptions to help you select the right one for your rig. You’ll have to pick one from the main menu, however, as the game doesn’t let you change presets while in the thick of it.

The prioritise graphics preset works well for most modern gaming PCs and balanced takes care of the rest. Max is a setting that’s reserved for the RTX 3090s, Radeon RX 6800s, and RX 6800 XTs out there, as the settings menu indicates the preset exceeds 12.2GB – that’s more than the RTX 3080 packs.

That being said, don’t put too much stock on Village’s built-in indicator. It’s nice to have as a guide, but its calculations might not explicitly translate to performance increases or decreases. For example, scaling the textures setting sees the VRAM jump significantly, but it has a nominal cost on your actual frame rate. 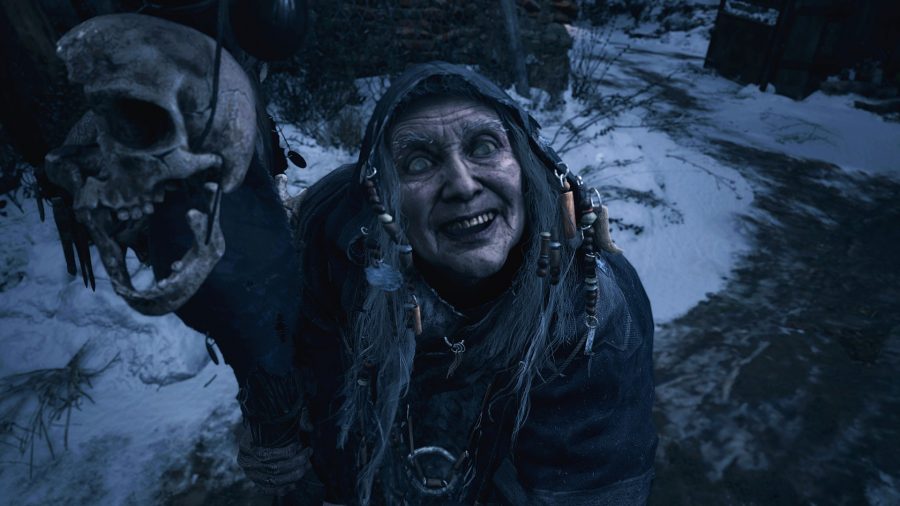 Using the prioritise graphics preset as a foundation, here are some tweaks you can make to achieve the best settings for Resident Evil Village:

This doesn’t include display mode, display area, brightness, colour space, bloom, lens flare, film noise, depth of field, lens distortion, and HDR mode, as they don’t noticeably affect the performance, meaning you’re free to set these as you please without tanking your frame rate. If you have one of the best gaming monitors, however, you’ll get a much better experience with HDR switched on, as it enhances the dark atmosphere of the village and makes the royal reds and golds of Castle Dimitrescu pop.

If you’re looking to boost fps, then you’ll want to switch the rendering mode to interlaced, as this can net you over an extra 30fps. While this is the biggest gain of any setting, it doesn’t come for free, as the image quality takes a noticeable hit, which is why normal is recommended here.

Conversely, activating ray tracing expectedly comes with the biggest performance tax and Nvidia’s DLSS isn’t here to help. We saw 204fps dip to 118fps with the tech enabled on the Nvidia RTX 3080 using the above settings, but given that Resident Evil Village isn’t a competitive FPS game, it’s a worthy sacrifice for the stunning visuals and ambience ray tracing brings with it – unless you’d rather it look like a PS1 game. There’s also next to no difference between low, medium, and high reflections, so you might as well crank it up if you can stomach the potential 42% drop in frame rate. And if you can’t, the game still looks stunning without.

Variable rate shading is a feature that only cropped up a few years ago, meaning you’ll need modern gaming hardware to make the most of it. Even if you have Nvidia’s RTX or AMD’s latest Radeon GPUs, it will only net you an extra 10fps with its prioritise performance setting, but it sometimes makes the visuals slightly grainier. It mitigates the frames you lose with subsurface scattering on but we recommend prioritising the quality of the image here and keeping both off.

Resolution is a trickier beast and Village doesn’t make it easy to flick through them, as a confirmation box pops up with each one you brush past in the menu. You can make this a little easier on yourself by switching to borderless, even if it’s just for the sake of choosing your initial resolution. We’ve kept things at 1080p for a smoother ray tracing experience, but you might want to sacrifice a few frames to bump it up a notch or go without ray tracing entirely. Ultrawide users beware, though, as I couldn’t find 2560 × 1080 among the options and 3440 × 1440 tanks your performance with ray tracing on. 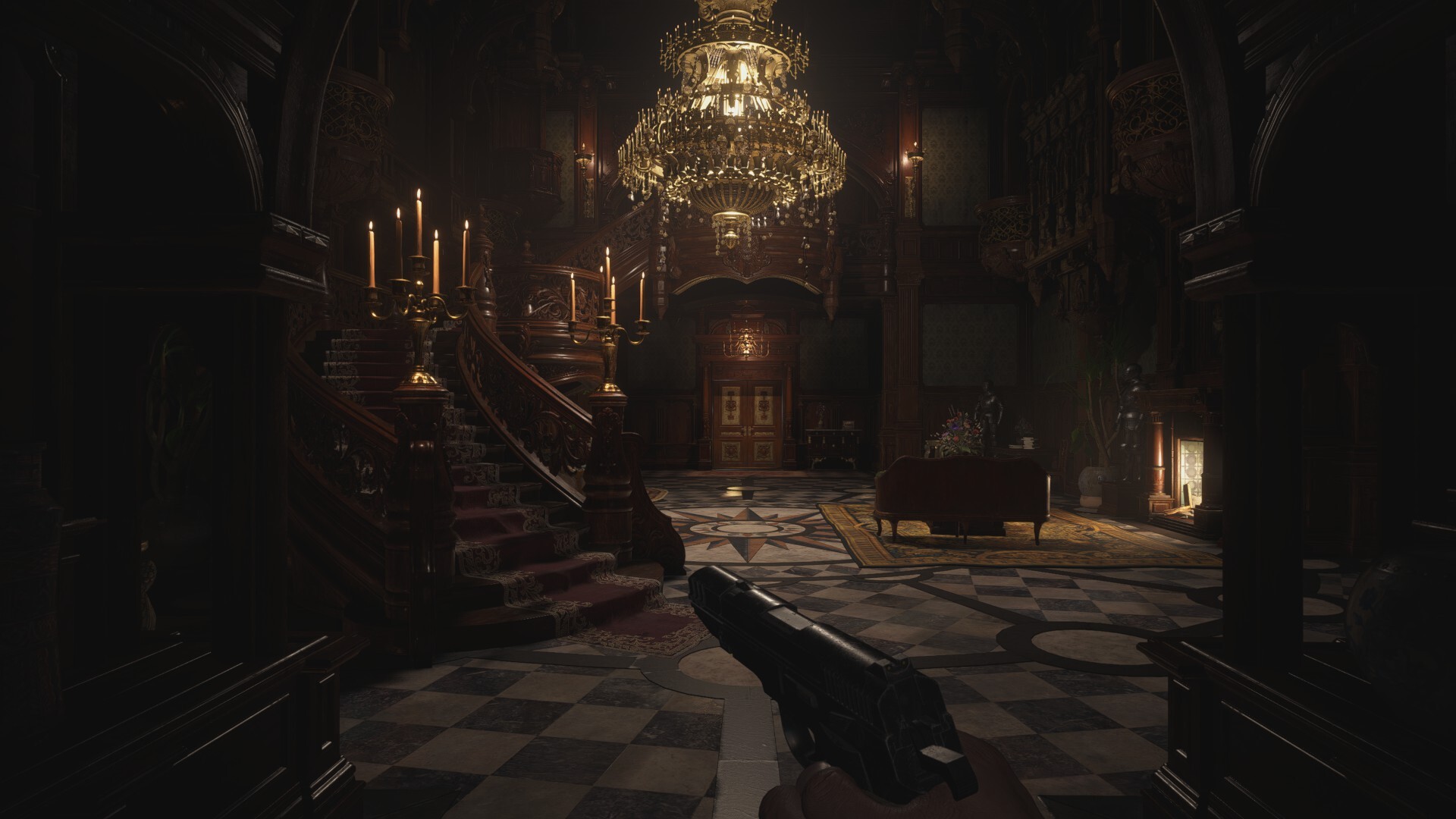 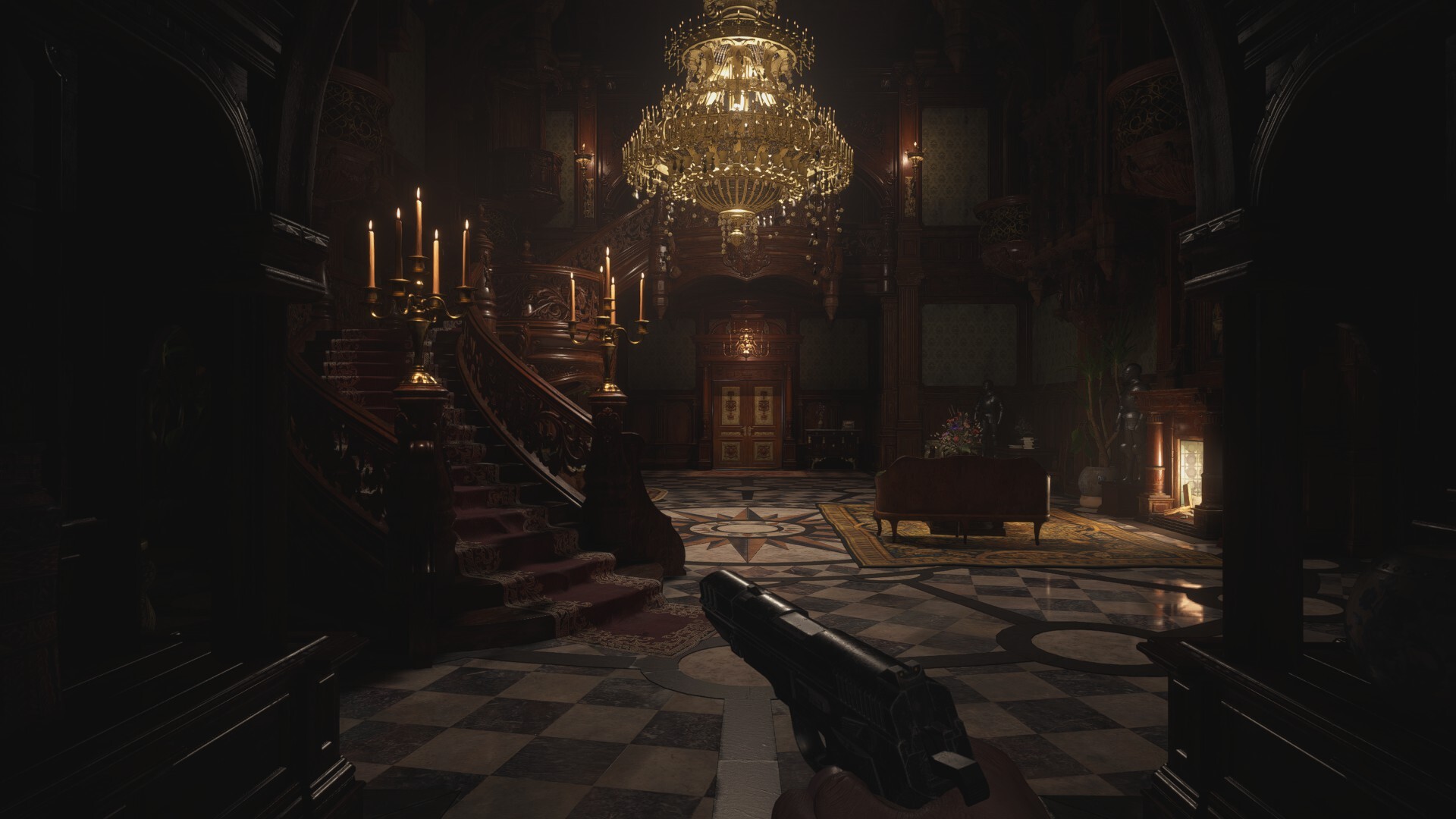 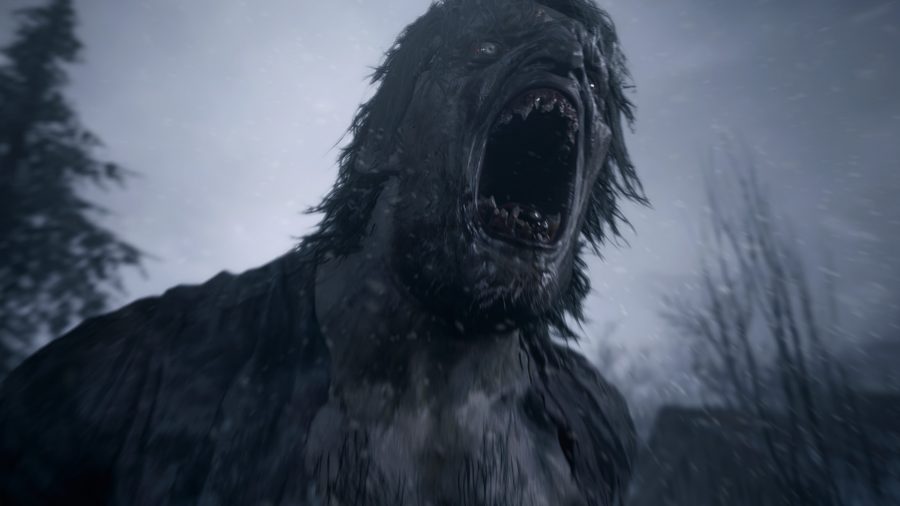 While Resident Evil Village runs like a dream on most system configurations with a little elbow grease, it has several bugbears. Just like Resident Evil 7, there’s no FOV slider in the options and no way to change it in the config file, meaning you’re lumped with a narrow field of view throughout the game – unless you want to download an FOV mod, of course, which the community has very quickly put together.

At least two of us at PCGamesN experienced frame rate drops during cutscenes, causing a slow motion effect that desynced the visuals with the audio. Pausing the game and resuming gets things back on track, but it’s enough to take you out of the moment and doesn’t seem to have a clear fix as it can occur on a range of hardware and settings.

There’s also a strange bug that prevents you from using media keys or a volume wheel on the best gaming keyboard when Village is front and centre. Instead, you’re forced to tab out to make adjustments, which isn’t always easy when you’ve got feral growls blasting through the best gaming headset. Tabbing out isn’t a breeze, either, as the performance of your PC can slow to a crawl with the game running in the background. 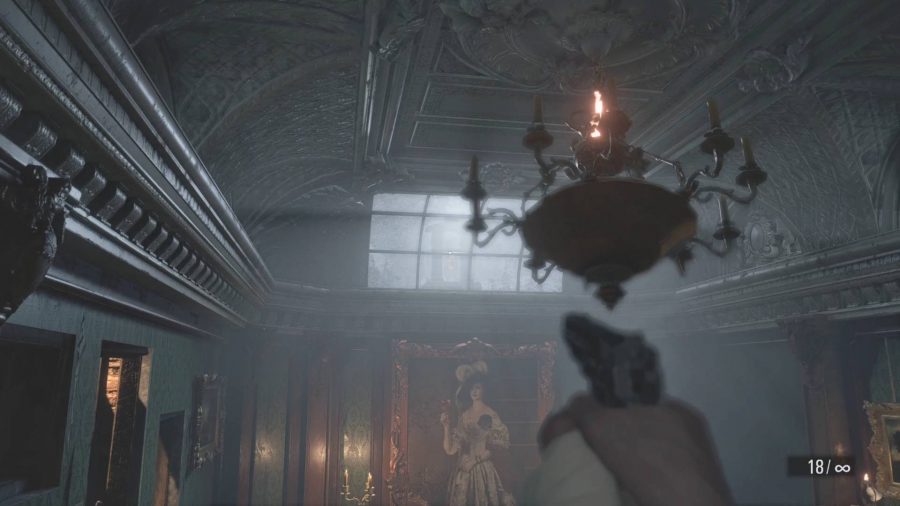 These issues are pretty easy to overlook given the game is so system friendly, standing out as one of the better PC versions of a multiplatform title in recent memory. Its settings menu can be a little clunky to navigate and the sheer amount of settings might seem overwhelming for how little of a difference they sometimes make, but we’d argue it’s better to have options and not need them than need options and not have them.

If you’re still not convinced, our Resident Evil Village review finds that, while there’s a stumble in momentum and a shuffle to the formula to include more action, it pays homage to and frequently surpasses its predecessors, with segments so exceptional that you’ll forget the parts that aren’t.