Looking for dragons in Elden Ring? These majestic creatures will rip your heart out at a moment’s notice, so why not take theirs first?

You can use dragon hearts to buy powerful dragon-based incantations; these Elden Ring spells can be redeemed using dragon hearts at the Church of Dragon Communion in Limgrave, which can be found on a small island on the other side of Dissenter’s Cave, and the Cathedral of Communion in southern Caelid. The spells vary from transforming into a dragon to claw through enemies, to inflicting a deadly AoE fire spell that burns enemies to a crisp.

The Elden Ring dragon locations are: 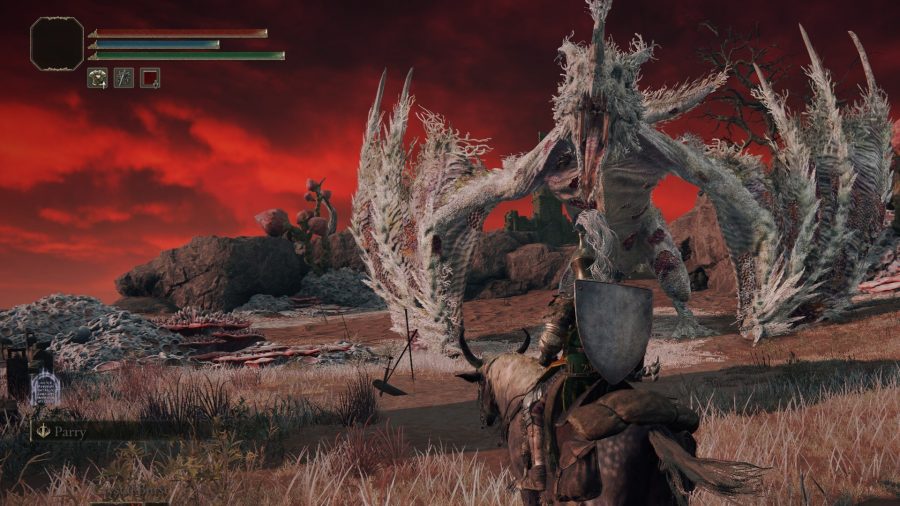 Here are the incantations you can buy with dragon hearts, it’s worth noting that some incantations require you to defeat the dragon whose spell you want to acquire.

That’s where you’ll find all dragons in Elden Ring, as well as the spells you can purchase from dragon hearts. To take on these dragons, make sure you upgrade your summons using Elden Ring glovewort and the best Elden Ring armor sets you need for tough fights.