Kujou Sara, alongside other NPCs like Baal and Yae Miko, was announced as part of the 2.0 reveal stream. Baal and Sara first appeared in Kazuha’s story trailer – his friend challenged the Vision Hunters to a duel and was swiftly defeated by Sara. The Vision Hunters are on a quest to return the Visions that give the people of Teyvat their special powers.

The Inazuma story focuses on the Raiden Shogun as she attempts to fulfil her dream of achieving divine eternity. Expect to see more from Kujou Sara as the developers promise she’ll be a prominent character in the next update.

WHEN IS SARA COMING TO GENSHIN IMPACT?

Kujou Sara has only been confirmed as an NPC so far – it’s likely she will become a playable character at the same time as Baal. The Vision Hunters have been painted as the villains of the 2.0 update, so it’s likely they will see the error of their ways at some point in the future.

Her skill animations seemed to be broken on the previous beta so they weren't properly showcased.

At C0 it will spread out into 4 consecutive Tengu Juurai: Stormcluster and 6 in C4.

Genshin Impact dataminers have discovered the release date of Sara and Baal’s banner. Sara is going to join Genshin Impact on September 1, 2021. According to this latest leak, Sara is a four-star bow user, despite the fact that she wears a sword on her belt. 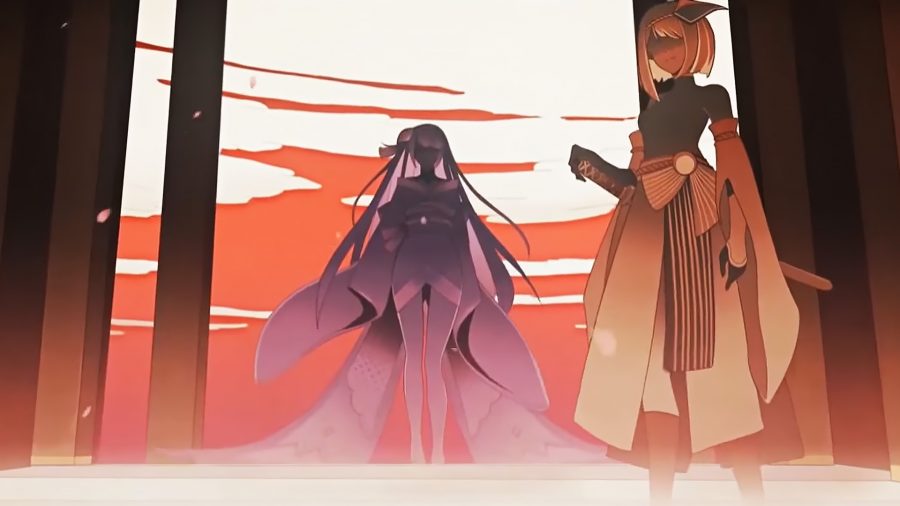 WHO IS SARA IN GENSHIN IMPACT?

Kujou Sara is a member of the Kujou Clan, one of the most powerful families in Inazuma. We know she was adopted into the clan, however we don’t know who brought her in or why they would want her specifically. She wields an Electro Vision, similar to the one Kazuha stole after his friend was defeated in their duel.

In the livestream where Kujou Sara was officially revealed, the developers described her as a tengu warrior. There is a rumour based on the leaked Wings of the Stormstrider glider that implies Kujou Sara was originally part of the Tengu clan. Her outfit also corroborates this, specifically her red mask which features a prominent long nose.

Here are all of Sara’s leaked abilities according to the information on Honey Hunter World.

And that’s all there is to know about Kujou Sara in Genshin Impact. Want to redeem free primogems? Read our Genshin Impact codes guide to claim all the latest goodies available right now.