Wondering when Genshin Impact 2.0 will arrive? Genshin Impact updates tend to arrive on a regular schedule – every six weeks or so – and typically bring with them a couple of new characters, plus all manner of events and activities to explore with your favourite team.

The most recent update was 1.6 – otherwise known as Midsummer Island Adventure – and it introduced a new archipelago for us to explore and pick up Genshin Impact Echoing Conches to unlock a Genshin Impact skin. Naturally, we expected the upcoming patch to introduce the 1.7 update – but instead, it’s been officially revealed that the next update will be Genshin Impact 2.0.

So, why the jump in versions? By the sounds of it, the next update is going to be a big one, adding the first new region to the game, Inazuma. We will be introduced to all sorts of new NPCs, and the update will advance the story significantly – we’re looking at the biggest update to the game so far. Here’s everything we know about Genshin Impact 2.0 update, ‘The Immovable God and the Eternal Euthymia’.

The Genshin Impact 2.0 release date is July 21. The release date, alongside details about the update, was announced by Mihoyo during the 2.0 special program, which is available to watch on YouTube. 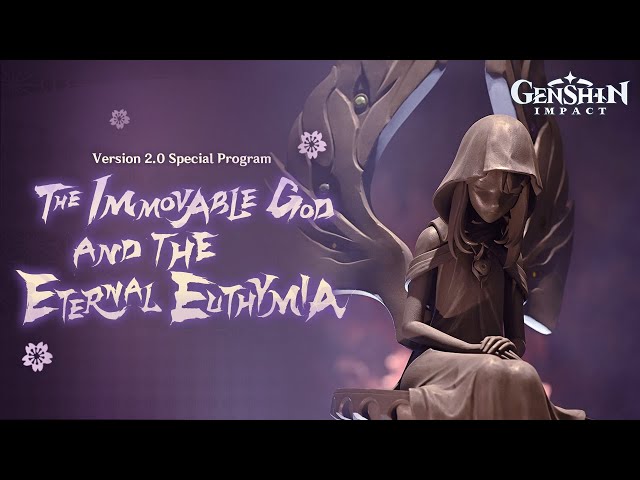 The biggest feature in 2.0 is the introduction of Inazuma. According to Twitter user Genshin Report, we will visit three of Inazuma’s islands in 2.0, and the remaining three islands will be introduced later in the year.

There are also changes coming to the Spiral Abyss in 2.0 – the full changes are available on Twitter, courtesy of Sukuna and abc64real. New enemies arrive in 2.0, too, with the introduction of the Pyro Hypostasis, the Perpetual Mechanical Array, and Maguu Kenki, who will be a world boss.

The new weapons revealed in the 2.0 special program include:

The new five-star artifacts arriving in the 2.0 update are:

There will, no doubt, be new events released in 2.0, as well as plenty of quests associated with Inazuma, including a reputation system for the region. Twitter account Genshin_Intel has reported the inclusion of a four-week event called ‘Thunder Sojourn’, in which players complete challenges for currency that can be redeemed for a free Beidou. There will also be a return of the Genshin Impact Theater Mechanicus event,  ‘Phantom Flow’ and ‘Ley Line Overflow’ events, and a ‘Lost Riches’ event that will reward players with a Mini Seelie pet. 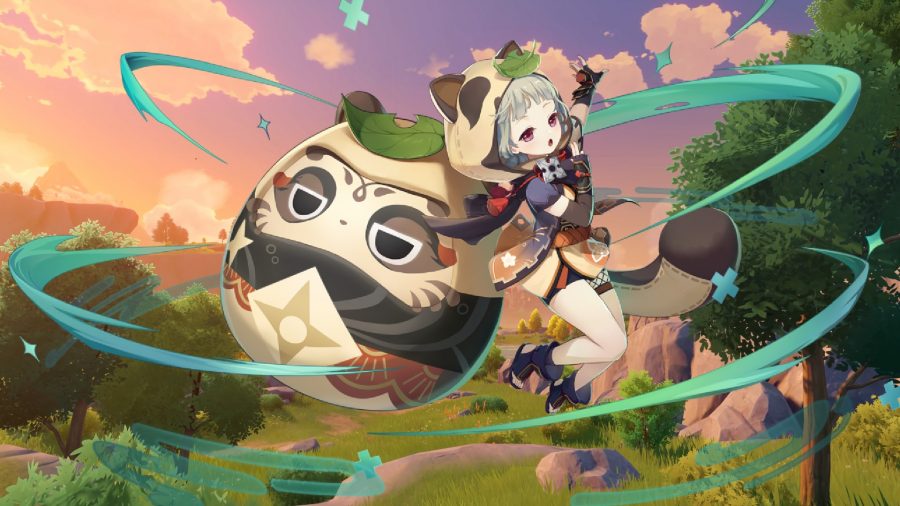 There are several Genshin Impact new characters who we will meet in Inazuma. Ayaka, Sayu, and Yoimiya will appear across the next Genshin Impact banners. There are several new NPCs who we expect to become playable in future updates, too, including the Electro Archon Baal, Thoma, Kujou Sara, Gorou, Kokomi, and Yae Miko. Inazuma is associated with the Electro element, so we are also expecting to access Electro Traveler skills when we get there.

That’s everything we know about Genshin Impact 2.0, but we’ll add new information as soon as it becomes available. If you’re still hoping to pull Kazuha, we’ve got the best Kazuha build to help you out when you do.