Want to know what the best New World great axe builds are for PvP and PvE? We’ve had time to test several different builds since the new MMO game launched, and we’ve concluded that outside of the magic weapons, one of the best New World weapons is the great axe. It may be slower to use than most other melee weapons, but it’s a fantastic option for those wanting to chop away at foes in a DPS role.

To build an excellent loadout for New World, you need to spend time killing enemies to level up weapons, choose which skills to equip, and allocate attribute points. Therefore, you should assign your character’s attribute points carefully to maximise the impact of both weapons in your build. While it takes more skill to use a great axe in combat than other weapons, the effort is most certainly worth it.

If you’re running a powerful axe build, particularly the PvE build in this guide, you’ll benefit from tackling dungeons and bosses alongside someone who is using the best New World tank build, using the sword and shield. We also have DPS build configurations for the best New World fire staff build. This guide will go over both of the best great axe builds, though if you’d rather spec into a different melee-focused build, why not try out our best New World war hammer build, best New World hatchet build, or best New World rapier build instead.

The best PvP build for the great axe is the war hammer and great axe. Your role in this build is to gather foes together, then use AoE skills to deal damage and recover health.

You should mostly spend your attribute points on strength since both of these weapons use strength as their primary attribute. The rest of the attribute points should be put into constitution to increase your health. You should also wear heavy armour to maximise your defence. 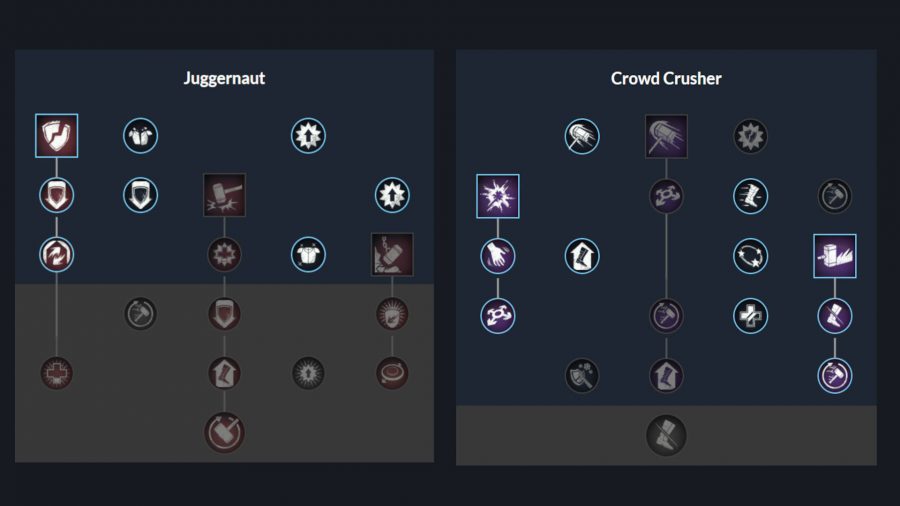 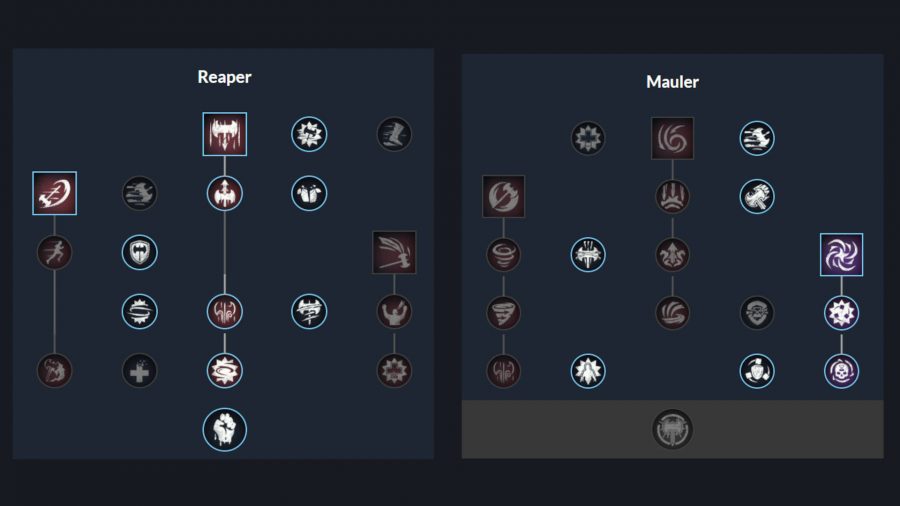 The great axe tree abilities we recommend are:

The best war hammer abilities are:

The best great axe PvE build is the great axe and hatchet build. It’s great for both solo and team play, but we think that it’s best used alongside a tank to chip away at enemies with your various axes from behind. This gives you automatic critical hits and will heal you with every hit. Adding a tier five emerald gem into your axe also boosts damage against foes with low health.

The stat distribution is the same here as they are in the PvP build: maximise your strength and put the rest of your attribute points into constitution. Your New World gear should be medium armour, and if possible, you should attach warding gems to increase your resistance to elemental attacks. 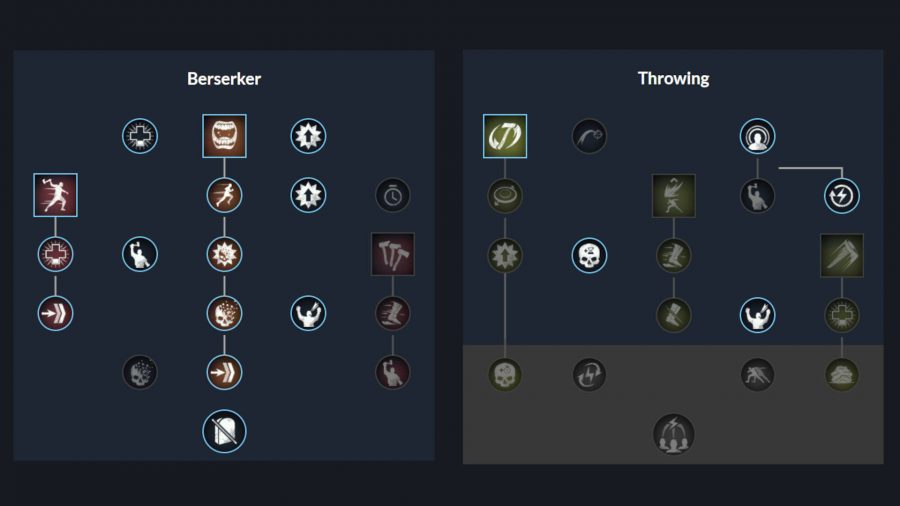 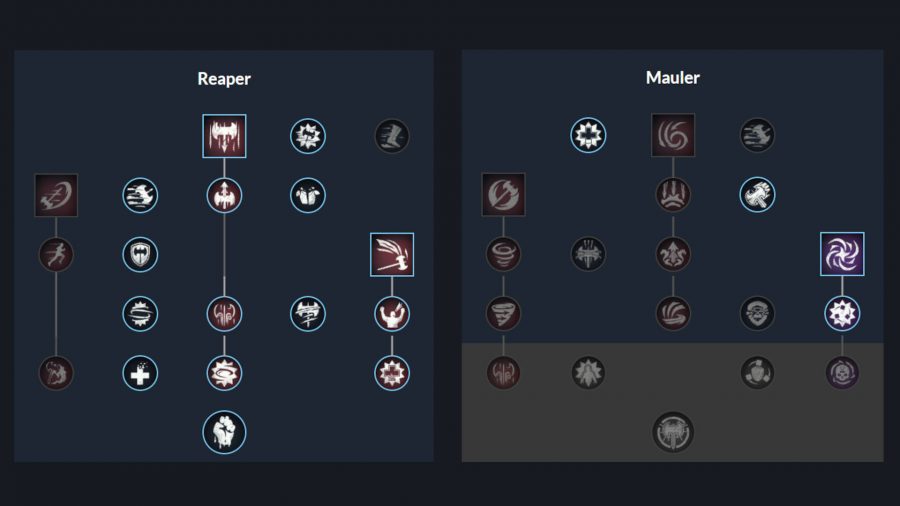 The great axe abilities we recommend are:

For the hatchet, take the following abilities: