Ever since the release of the original HyperX Cloud, both console and PC gamers alike continue to scramble to get their hands on the best HyperX headset on the market. It’s easy to understand why, as the company has smartly integrated and innovated on the design of its legendary peripheral to create a star-studded lineup of headsets.

We know how important it is to find the best gaming headset for your particular needs, and we’re confident you’ll find the best HyperX headset to suit your needs among our personal picks down below. Whether you’re budget conscious or have cash to burn, looking to complete your wireless setup or require something that’s compatible with your other 3.5mm devices, we’ve got you covered.

If you pick up a new headset with RGB LEDs, you might want to consider picking up one of the best HyperX keyboards or mice too. Doing so will allow you to control all your lighting more easily via the HyperX NGenuity software.

Here is the best HyperX headset in 2022: 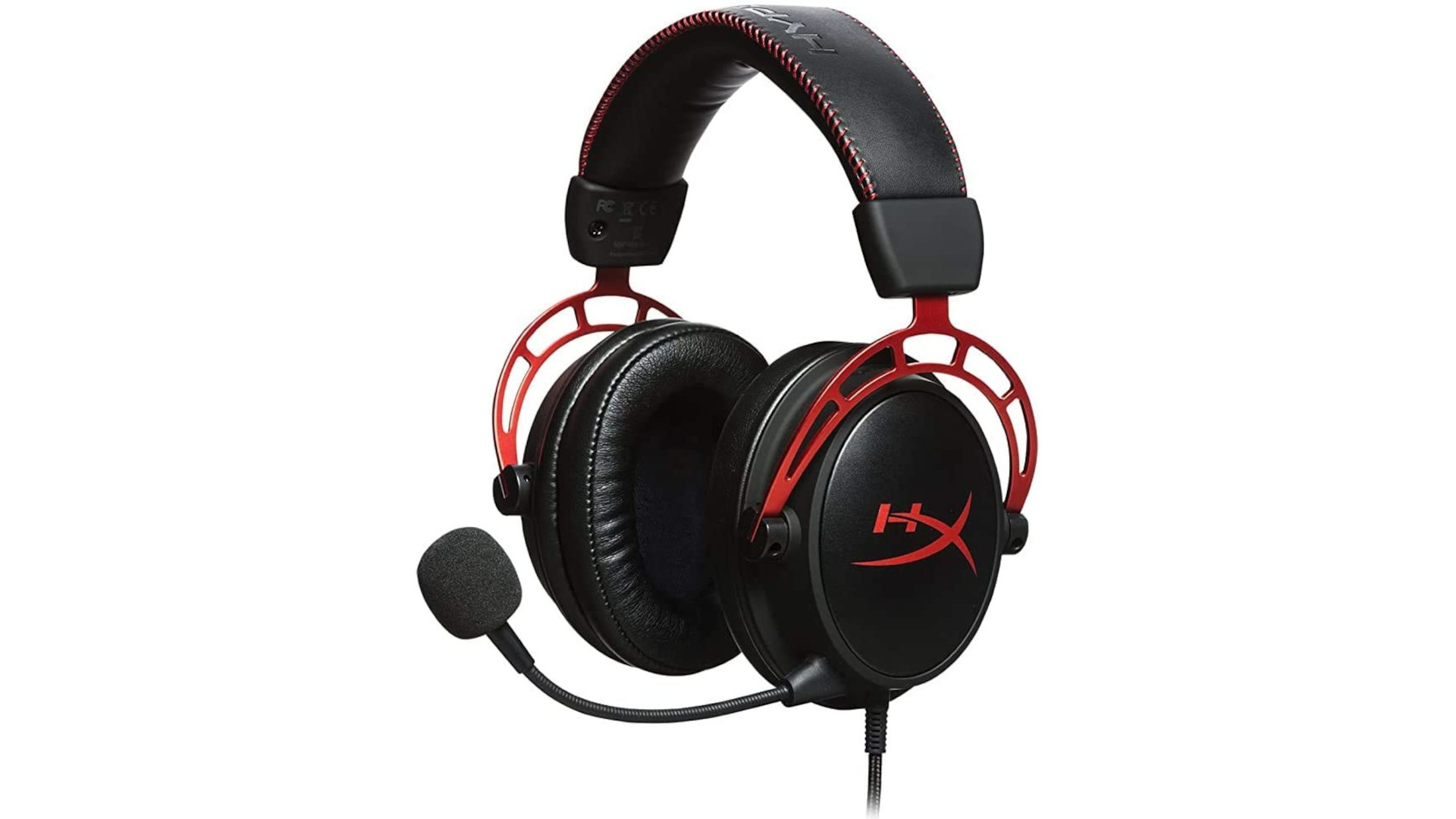 The best HyperX headset is the HyperX Cloud Alpha.

If you’re after a gaming headset that is a fantastic all-rounder, then look no further than the HyperX Cloud Alpha. Featuring dual chamber 50mm dynamic drivers and a wide frequency range that reaches all the way up to 27kHz, it’s the perfect set of cans to immerse yourself in the best PC games and your favourite tunes.

The Discord and TeamSpeak certified detachable noise cancelling microphone, means your comms will always come through loud and clear when using the HyperX Cloud Alpha. Its 3.5mm cable also makes it versatile as you can use it with other devices such as games consoles or your mobile phone, while the included wire’s braided material should keep things tangle free. 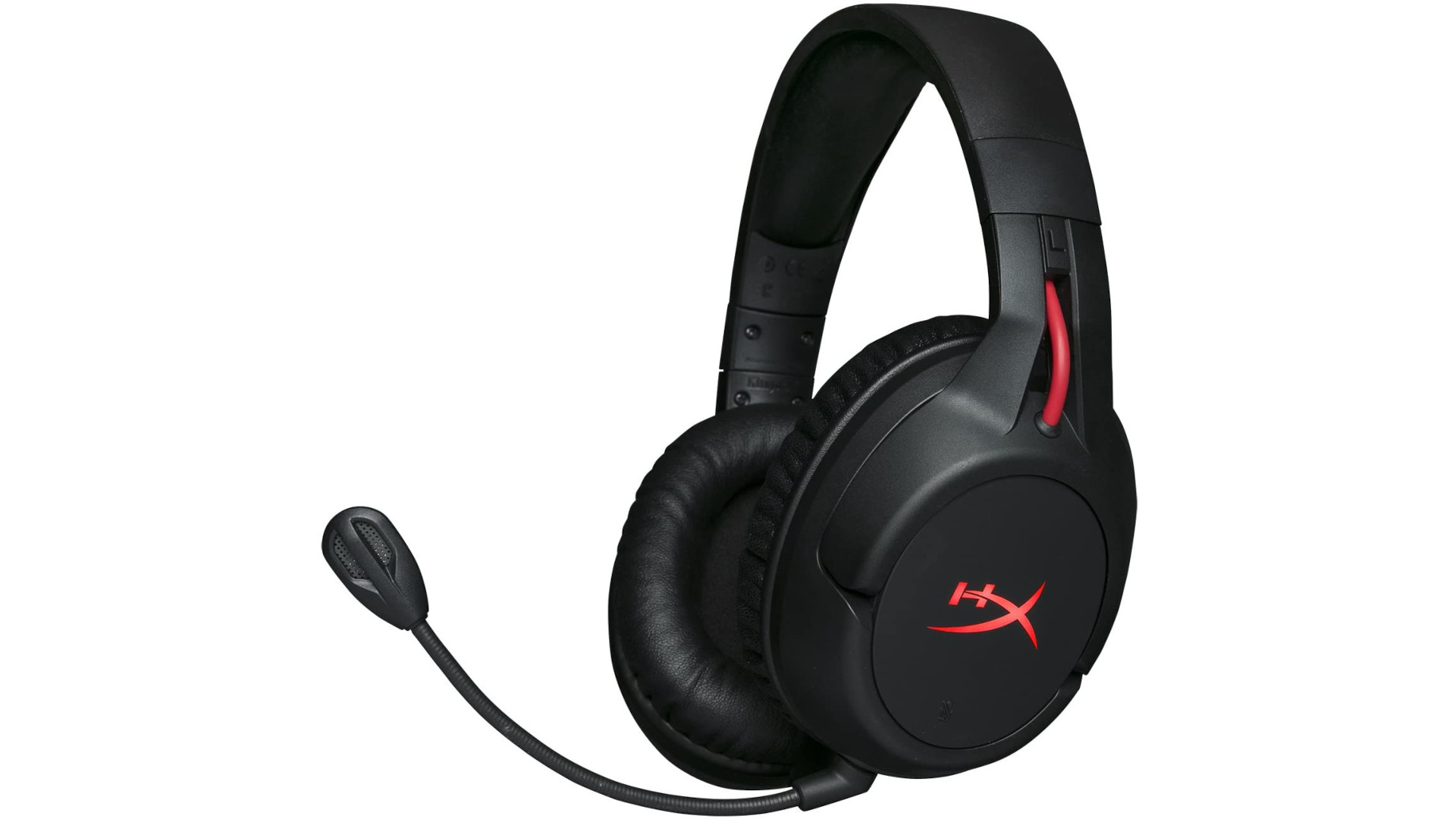 The best wireless HyperX headset is the HyperX Cloud Flight.

Cutting the cord may seem like an intimidating prospect, but donning the HyperX Cloud Flight will make you wonder why you didn’t make the jump sooner. This gaming headset delivers up to 30 hours of batter life and can be charged from empty to full in just three hours, with the included USB-A to USB-C cable.

2.4GHz wireless connectivity via the included USB-A dongle provides an extremely stable connection between the HyperX Cloud Flight and your PC, for a fuss-free audio experience. Additionally, if you like your cans with some flair to them, you’ll find RGB LEDs on each ear cup that you can customise using the HyperX NGenuity software. 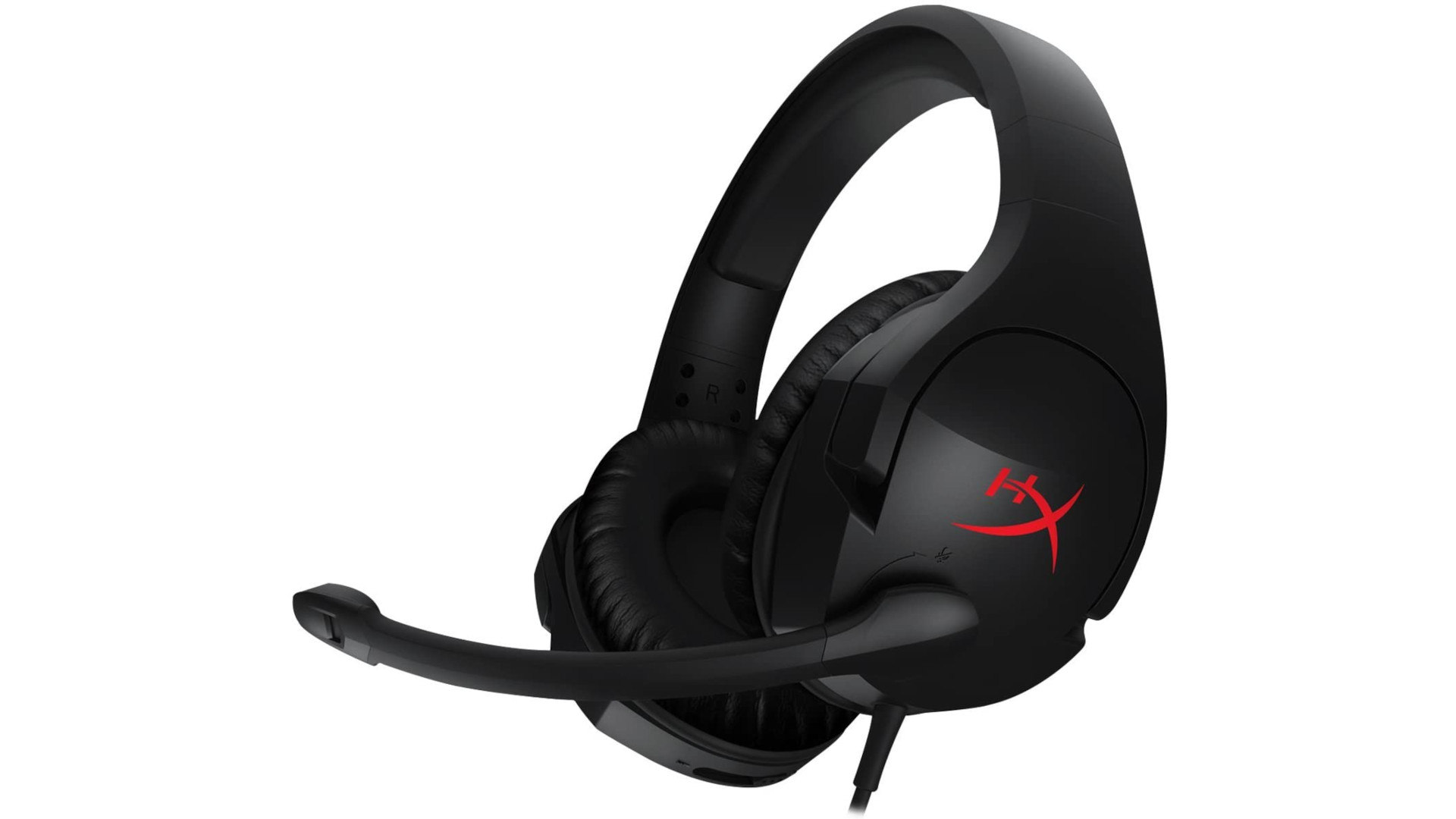 The best budget HyperX headset is the HyperX Cloud Stinger.

Weighing just 275g, the HyperX Cloud Stinger offers a lightweight solution to your gaming headset needs without compromising on quality or core features. It features 50mm drivers like its more expensive siblings, and its steel frame gives the build quality a real sense of durability and stability.

The HyperX Cloud Stinger has some unique conveniences too, such as its swivel-to-mute noise cancelling microphone and built-in volume controls, helping you more easily stay in control of your gaming audio experience. 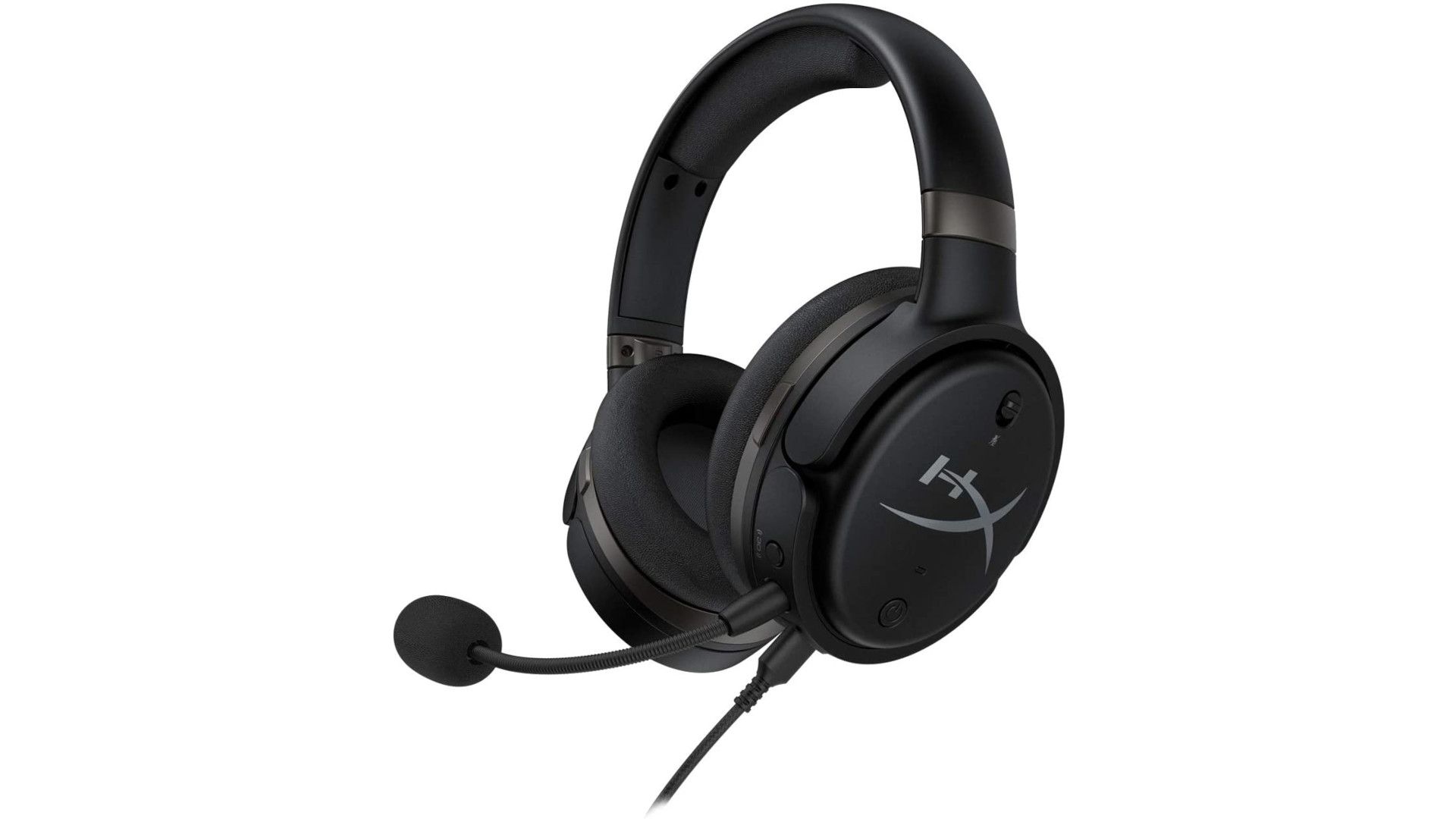 Deftly overcoming the all-too-common pitfalls of gaming headset surround sound, the HyperX Cloud Orbit S shines with its 100mm Audeze planar transducer drivers. While you can use these cans in standard stereo or virtual 7.1 surround sound modes, you can also take your immersion to the next level with Waves Nx 3D audio and head tracking technologies.

You can customise the sound of the HyperX Cloud Orbit S even further with the HyperX Orbit software, whether you’d prefer to make individual adjustments or use the several built-in EQ profiles. It comes with a plethora of connectivity options too, allowing you to choose between 3.5mm, USB-A, and USB-C connections.

However, if you do plan to pick up a new wireless headset, you shouldn’t forget that you’ll need to battery life and charging time into account. We’d recommend opting for those with USB-C charging ports, which are easier to plug in and typically charge faster.

do all HyperX headsets have surround sound?

Most headsets don’t have surround sound modes, but you can easily identify which ones do among the HyperX lineup. Lookout for the ‘S’ branding at the end of product names, which stands for ‘surround’, and you’ll find a set of cans with immersive sound capabilities.