Fallout 76 wasn’t very good at launch. It was prone to griefers, bereft of life, clunky, and buggy as all hell – worse than Cyberpunk, and it’s not even close. Many of those issues remain: crashes are common, bugs still abound, and the UI is more nightmarish than any Scorched you’ll come across in post-apocalyptic Appalachia. But they’re less severe than they were, and no longer laid bare in an empty world where players have little to do other than harass each other.

The last three years have had their ups and downs, but a few key updates – Wastelanders, Steel Dawn, The Legendary Run, and One Wasteland For All – have made Fallout 76’s world a drastically different one than players entered back in 2018. There are NPCs now, and proper quest lines with branching dialogue that make it feel more like a Fallout game. It’s a better MMO, too, with more daily quests, endgame gear, and roleplay options. So, what if Fallout 76 came out right now?

Well, to start with, it’s pretty unlikely that Fallout 76 would be sitting on a Metacritic score of just over 50%. Judging from the handful of scored and unscored reviews that cropped up following the release of Wastelanders, we’d probably be looking at a score a little higher than 60%, maybe even higher given recent updates like Worlds and Locked & Loaded.

Sure, it’s not a No Man’s Sky-style turnaround, but it’s improved significantly over the years. That probably wouldn’t lead to hundreds of thousands more copies sold, but with most of its worst bugs exterminated you’d imagine more players would be willing to give it a shot. 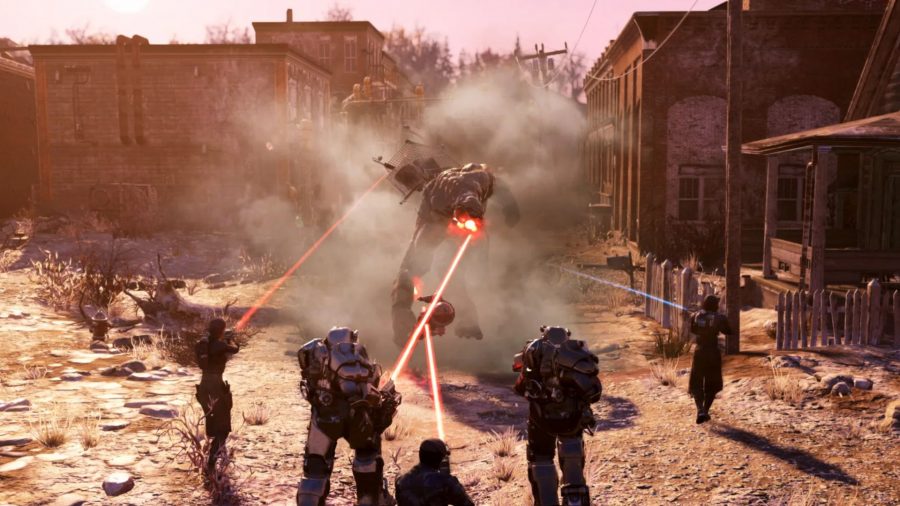 The biggest difference in terms of player uptake would be Microsoft’s acquisition of Bethesda earlier this year, which brought Fallout 76 – alongside the rest of Bethesda’s back catalogue – to Game Pass subscribers. That means roughly 18 million more players have access to the MMO, and this could’ve had a huge impact if they’d been able to get into the game on day one.

So: more players around at launch, and fewer game-breaking glitches. But let’s move past the headlines that made such noise at release, however deserved, and dig a little deeper. Let’s focus on the stuff that makes Fallout 76 special.

The now-defunct battle royale mode, Nuclear Wasteland, might attract and retain enough players to become a stable, consistent part of the game, something Bethesda could establish as a place for players to showcase their PvP prowess. Fortnite 2 it most certainly wasn’t, but it was good fun and could’ve spun out into a variety of multiplayer modes. 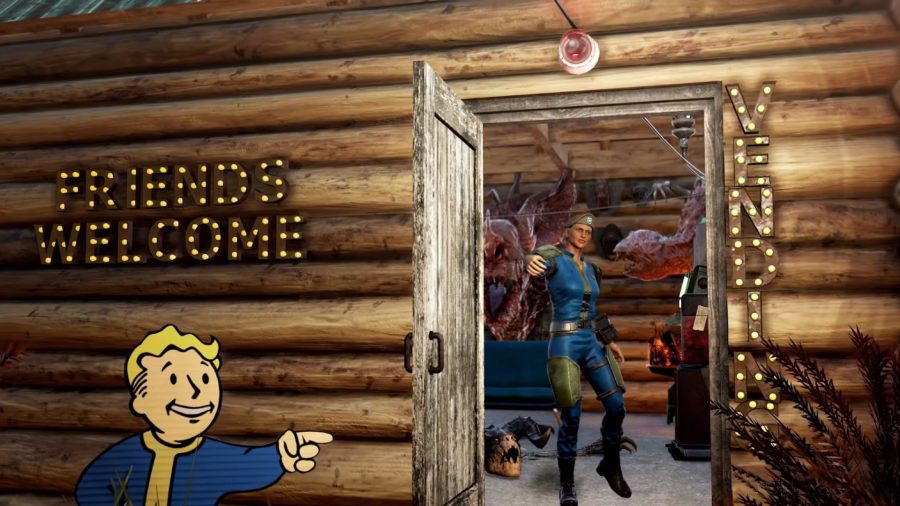 Admittedly, creating factions and characters was essential back when 76 first released, as with no NPCs the Appalachian wasteland was a lifeless, characterless void waiting to be filled with eccentrics, bounty hunters, and roaming merchants. The potential for player-made faction wars has been apparent since day one, but it’s never had sufficient support from Bethesda.

More players, especially high-profile streamers, could give Bethesda fresh impetus to expand its private server options. Currently, a Fallout 1st subscription lets players open up their own servers, but with a player limit of just eight there’s no chance of creating large-scale roleplay scenarios. No wars between raiders and settlers, no skirmishing over key resources, and no room for outlandish freelancers to operate in-between warring tribes.

You only have to look at the success of GTA RP servers to see there’s clearly a market for this type of MMO gameplay. Frustratingly, Fallout 76 has all of the right ingredients. The Worlds update means that players can tune their server settings and get more creative with building their CAMPs, but without bigger servers there’s no way to create large, persistent narratives.

If Fallout 76 launched right now, with the benefit of all of those updates, a change like increased server capacity would be at the very top of Bethesda’s agenda. 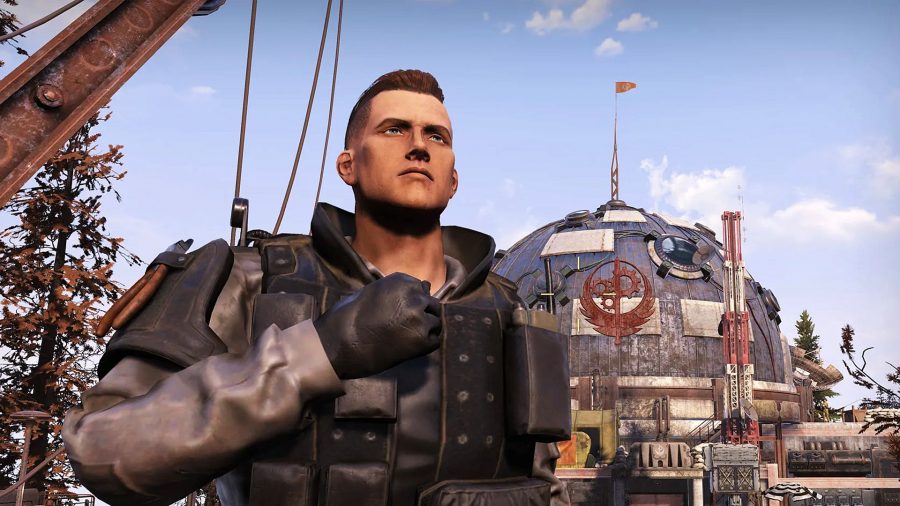 Proper roleplay servers could solve problems like long-term engagement, attracting new players, and staying relevant post-launch. Ironically, it’s a change that might render the Wastelanders update obsolete for some – why would anybody want a world full of NPCs when players could fill those roles?

With the Starfield release date still a year away and The Elder Scrolls 6’s launch even further off, it’s not unfathomable that we could be waiting until 2030 for Fallout 5. And while Fallout 76 is still steadily improving, one wonders what could have been if it had launched in its current state.