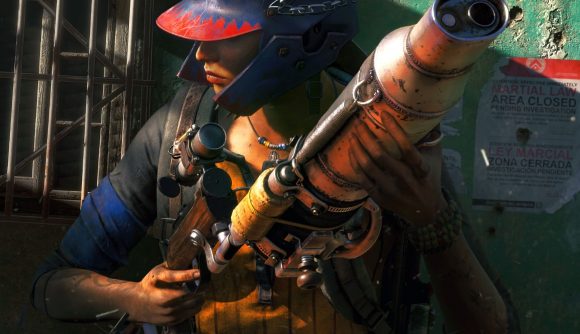 The character we’ll be playing in Far Cry 6, Dani Rojas, can be either a man or a woman depending on your preference. Along with the Far Cry 6 release date and a new trailer, Ubisoft has announced a few more details we can expect from the upcoming open world shooter early next year.

In Far Cry 6, you’ll be playing as a revolutionary leader named Dani Rojas, who can be either a male or female character. While this choice was also present at the beginning of Far Cry 5, in that game the protagonist was never named and was referred to only as ‘Junior Deputy.’ This time around it appears the player character will have a more personal involvement in the world, but Rojas’ connection to the story does not lock players into playing a particular gender.

Also making its return from Far Cry 5 is the Fangs for Hire system, which allowed players to find and recruit animal companions to aid them in battle. Ubisoft hasn’t listed all of the Fangs yet, but the company named one: Chorizo, the “dangerously distracting weiner dog.” 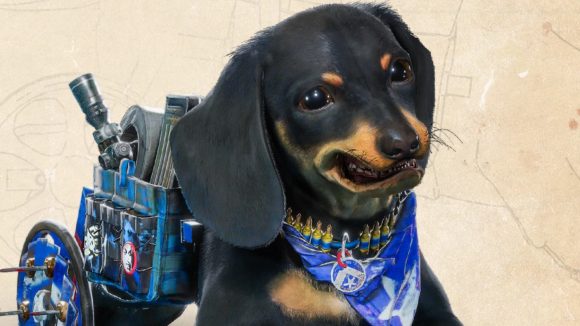 We’ve got plenty more new information out of Ubisoft Forward, including Hyper Scape’s open beta, which launched today, and hands-on impressions of Assassin’s Creed Valhalla and Watch Dogs Legion. Ghost Recon Breakpoint’s AI squadmates are due to show up this week, and it looks like everyone’s getting a free PC copy of Watch Dogs 2.