Looking for the best Genshin Impact Fischl build? Fischl is a mysterious adventurer who travels alongside her night raven named Oz – the pair have worked hard to become one of the Adventurers’ Guild’s top investigators. As a bow-user and Electro character, Fischl is one of the most versatile characters in the game, earning her a high spot on our Genshin Impact tier list.

Fischl’s versatility means she can play in a damage dealing DPS role, or in a support role to set up as many elemental reactions as possible. Given the amount of quality DPS characters in the game, we’ve gone for a support build as Fischl can take powerful characters to new heights. Here’s everything you need to know about how to create the best Genshin Impact Fischl build.

When playing Fischl in a support role, it’s important to be aware of her cooldowns as she needs to summon Oz as often as possible. Nightrider summons Oz for ten seconds, but the cooldown for this ability is 25 seconds. You can shorten the cooldown to just five seconds by activating Midnight Phantasmagoria right as Nightrider is about to end. This will reset Oz’s duration, allowing the raven to stay active for another ten seconds.

Fischl’s job is to summon Oz as often as possible, giving your DPS characters the chance to activate elemental reactions. Oz deals Electro damage, and we can increase this damage by focusing on Genshin Impact artifacts that provide boosts to Fischl’s crit rate, crit damage, and attack percentage. All of the upgrades to Fischl’s stats also apply to Oz – the damage potential from crit bonuses on elemental reactions alone is incredible for a support character. 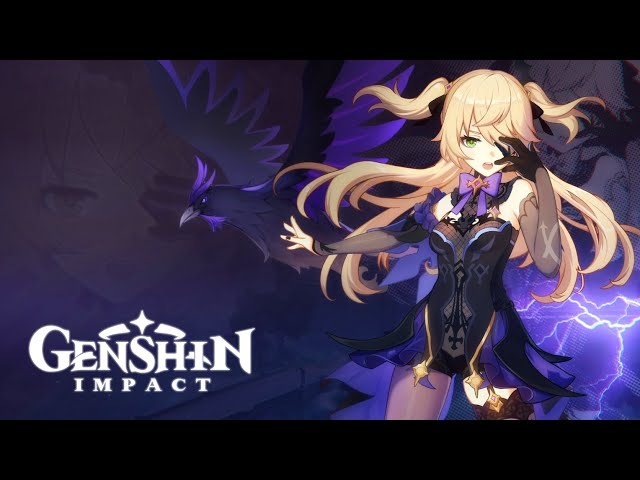 Equipping the right weapon can boost both Fischl’s and Oz’s attack – The Stringless is excellent as it boosts Fischl’s attack and increases the damage of her elemental skill and burst by 48%. Fischl’s passive talent, Undone Be Thy Sinful Hex, allows Oz to deal bonus Electro damage equivalent to 80% of Fischl’s attack whenever an Electro-related elemental reaction is triggered. Oz should be active most of the time, creating ample opportunities for elemental reactions for almost every character.

As for the team composition, Electro support characters are so powerful that they can slot in with everyone in the game. Your main DPS character depends entirely on the type of enemies you’re up against. If you need the Superconduct elemental reaction, you could pair Fischl with the best Genshin Impact Ganyu build to deal heavy amounts of damage. Likewise, you can cause the Overload elemental reaction very easily with the best Genshin Impact Diluc build. 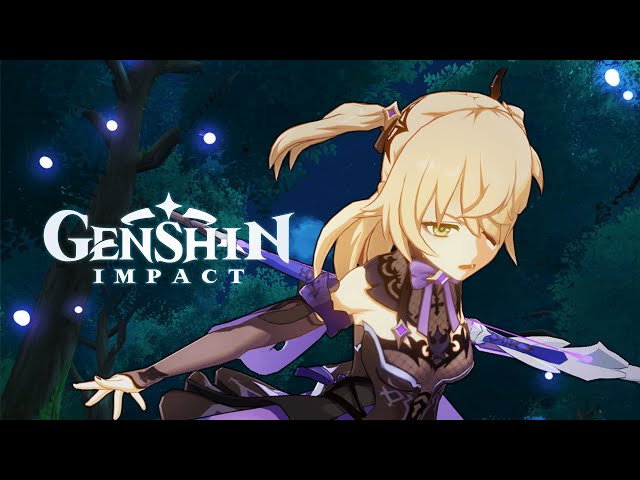 Summons Oz to spread his twin wings of twilight and defend Fischl.