What would E3 be without some trusty FIFA footage? FIFA 18 features tracking technology to give players a better personality, displaying their signature tricks and moves. There’s also some polish on display that makes things look more realistic. Take a look at our thoughts on the FIFA 18 trailer.

NBA Live 18 is following in FIFA 18’s footsteps with a highly dramatic career mode, allowing you to create your own character and take him from the streets to a world of fame. It also features co-op and multiplayer events, so you can settle things with your friends in a display of honourable sportsmanship.

Developers Hazelight are back with their follow-up to acclaimed Brothers: A Tale of Two Sons.A Way Outwas announced at the conference with a short revealtraileralong with a longer gameplay trailer. It’s co-op only, so communication will be key with this one.

Happily adding to the bunch of new releases, BioWare have revealed their new game: Anthem. Not a huge amount is known about it yet but we already have a big summary of everything we do know. In short, it’s been dubbed as EA’s answer to Destiny, featuring mechs, monsters, and cities under attack. Make sure to watch that teaser. 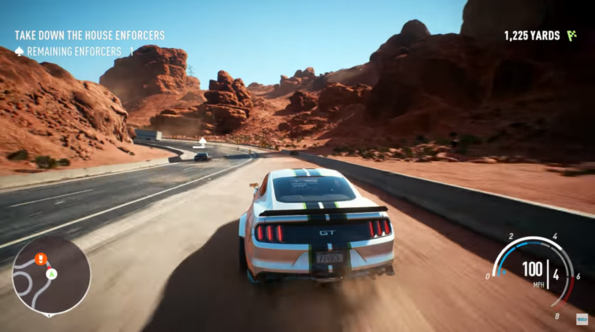 Need for Speed Payback was paraded at the event and people are understandably excited. It’s essentially Fast and Furious: the game. It’s been shown to have an open world to race around, set pieces prone to explosions, and some deep customisation for good measure. The official gameplay trailer has had a lot of attention.

The first full multiplayer match in Star Wars Battlefront 2 was shown as part of the EA Play event. The highly anticipated Battlefront sequel will have masses more content, with EA claiming to be shifting their focus to live-service, rather than paid expansions for their games. All the DLC will be free.

These announcements come at the cost of a non-show forVisceral Games’ Star Wars action game. It skipped an appearance at E3 this year as it was Battlefront’s time to shine – we can only assume that Visceral will have their turn next year.

There’s a whole host of tidbits about the future ofBattlefield 1. The latest DLC, In The Name Of The Tsar, has been fully revealed along with a trailer. With this pack, you’re looking at six new maps, the Russian army, and a deadly battalion of female warriors – the first time female fightersto be in the multiplayer version of the game. And they’re based off a real-life battalion from WW1, with authenticity being the name of the game here.

Not only that, but the DLC introduces a new game mode: Supply Drop. It seems to be very similar to Star Wars Battlefront’s Drop Zone mode – certainly not a bad thing. 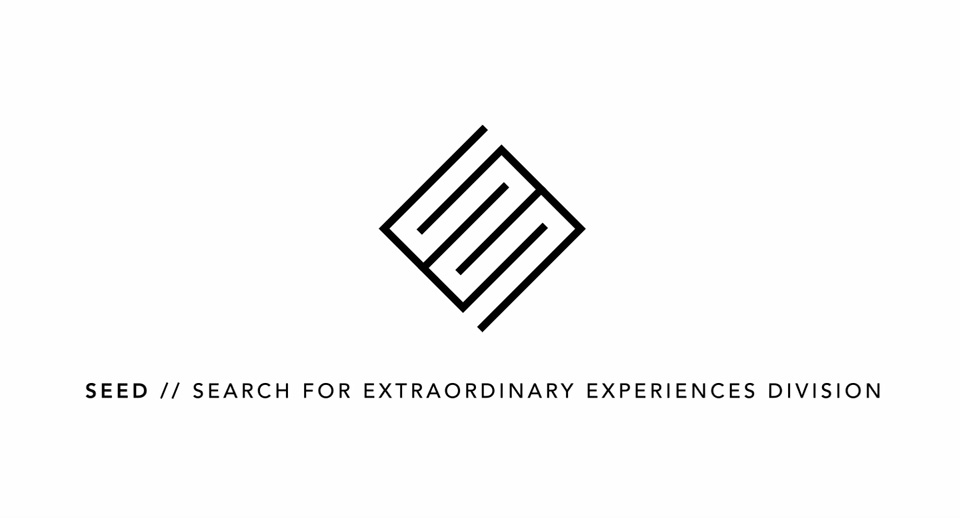 Perhaps the most mysterious thing to come out of the conference was this: EA have a new division specifically for the creation of virtual humans. Known as SEED, the team is working on blurring the line between AI and real life. Cool stuff.

So that’s all we know from EA’s outpouring of news and content. If they live up to what they’ve promised, this next year will be a good one for them.