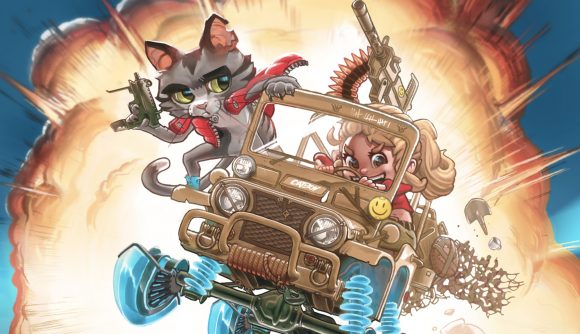 The Steam Next Fest event has kicked off, bringing with it literally hundreds of demos for some great-looking indie games on PC – so where can you go for some recommendations? We’ve got a Steam Next Fest demo roundup for you below featuring a number of awesome-looking games from a variety of genres.

Following the last successful festival in October 2021, the first Steam Next Fest of 2022 has now begun and it’ll run until next Monday, February 28. As usual, the event is a chance for indie developers big and small to get their games into the hands of the players before they actually come out – and for players to try out a broad range of upcoming PC games.

We’ve already reported on a few, such as intense RTS game Crossfire: Legion, Pikmin-like Tinykin, Terraria x Diablo in Core Keeper, the remake of classic city builder Pharaoh, and Doom meets Trackmania Warstride Challenges. However, there are just too many great-looking games to cover separately, so we’ve rounded up a bunch of neat demos we’ve spotted.

A 16-bit platformer in the style of ’90s SNES or MegaDrive/Genesis games like Zool, Aladdin, or Sonic the Hedgehog, Catboy is a retro experience that also contains beat-’em-up and run-and-gun levels. You can find it on Steam here. 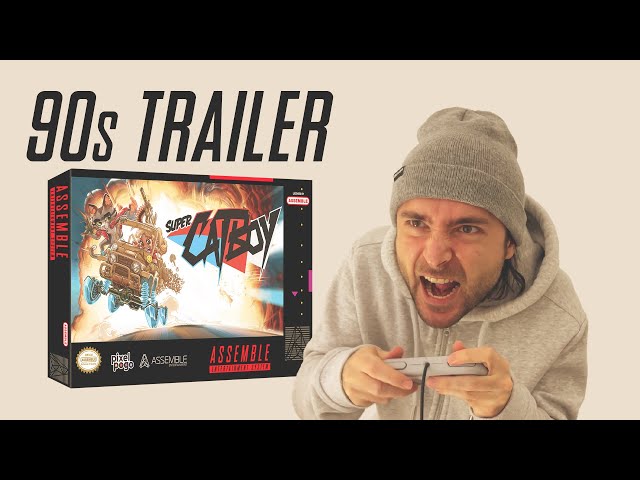 We previously described My Friendly Neighborhood as Resident Evil on Sesame Street and the demo offers even more of this kind of flavour. It’s an FPS horror game with strong puzzle-solving elements, and could also be described as Muppet BioShock. Check out the demo here. 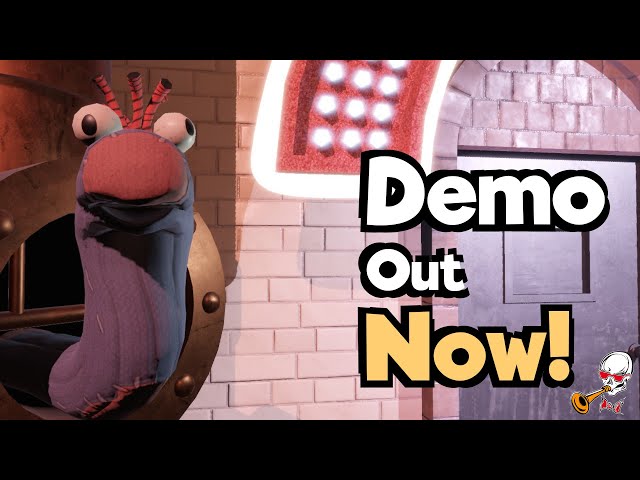 Fleabag meets Marriage Story in a Life is Strange-style mature adventure game, with a missing-frame stop-motion-like animation style. The Steam page promises “sisterhood, motherhood, grief, and survival” as you play through lead character Junon’s life through memories and trauma. Check it out on Steam. 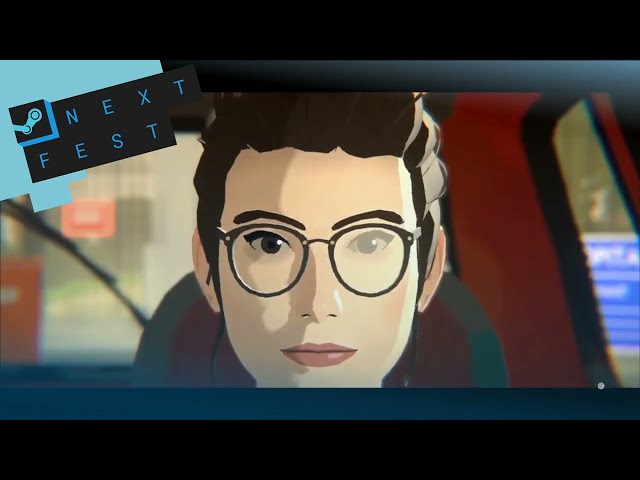 The next game from the developer of the relaxing game Donut County is a bit of a tonal shift. Neon White is a fast-paced FPS/card battler combination set in Heaven, that’s like reverse Doom meets Slay the Spire. Players use cards with particular abilities to fight enemies in fast-paced FPS arenas, which sounds unique in the genre. Check it out for yourself. 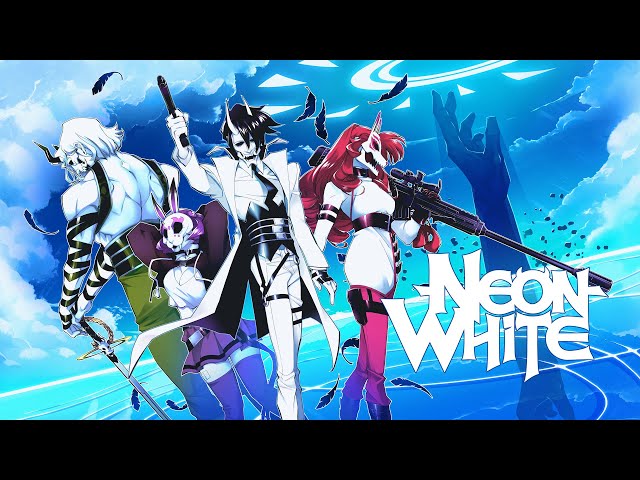 Where The Heart Leads

A “surreal narrative adventure” from Armature Studio, the team of ex-Metroid Prime developers that previously made ReCore and Batman: Arkham Origins – Blackgate. Where The Heart Leads sounds like a more whimsical, 3D spin on games like Oxenfree or Kentucky Route Zero, so if that sounds fun give it a go. 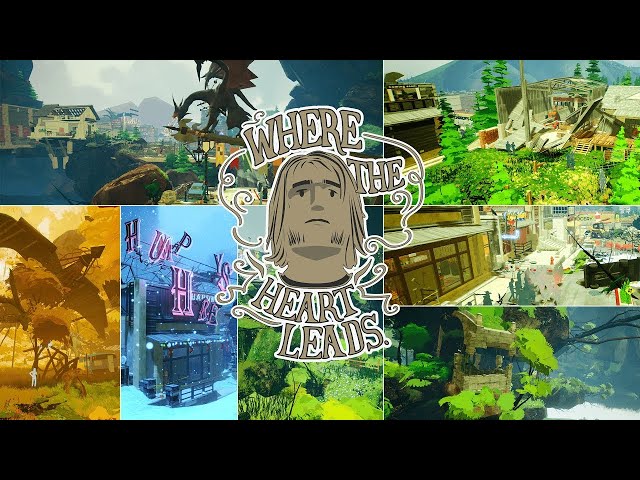 Previously on Apple Arcade, Little Orpheus is the next game from the creators of intense first-person adventures Dear Esther, Amnesia: A Machine For Pigs, and Everybody’s Gone to the Rapture. A far more colourful adventure than all of those, and 2D to boot, The Chinese Room calls this the “definitive edition” of the game – and you can try it now.

Fast-paced FPS from Apogee inspired by the likes of Doom – new and old – and Blade Runner. Aside from the intense run-and-gun gameplay, Turbo Overkill also boasts the most deadly slide mechanic in any game – as the main character has chainsaws built into his knees. You can try the chainsaw-knee shooter’s demo right now. 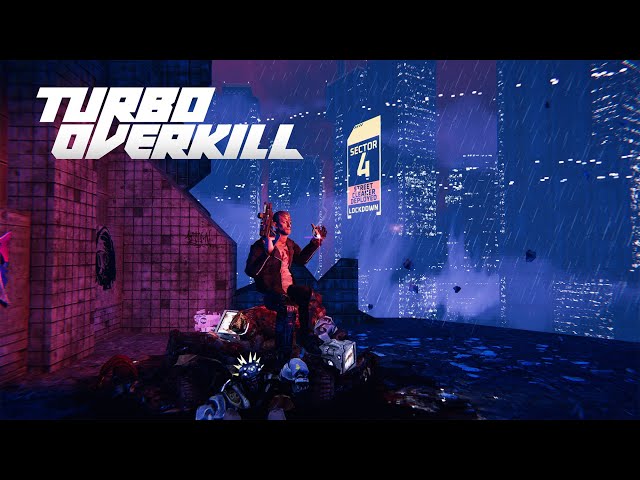