From special weapons and class-like skill trees that will only unlock after the level cap, to cosmetics and challenging new content, Ubisoft and developer Massive Entertainment have brought endgame content to the forefront of the excellent tactical shooter. With two and a half years of post-launch support findings now under their belt, the endgame content for The Division 2 is drastically different from what was on offer in 2016.

In The Division 2, hitting endgame doesn’t just mean a relentless grind for gear with the numbers going up. Upon hitting max level you’ll be able to specialise across at least three classes, each with their own powerful class weapon that occupies a new weapon slot in your inventory. These endgame classes are called Division 2 Specializations and three we know of at the moment are Demolitionist (grenade launcher), Sharpshooter (.50 cal sniper rifle), and Survivalist (explosive-tipped crossbow). In addition to these, another three Specializations will launch during The Division 2 Year 1 roadmap.

According to Massive Entertainment, the weapons are just the beginning of these Specializations. Better still, you can change them at any time, meaning you’re free to experiment with each endgame class to find the one that suits your style of play. These Specializations also reward players with stat changes, a unique sidearm, new skills, and fresh equipment options. 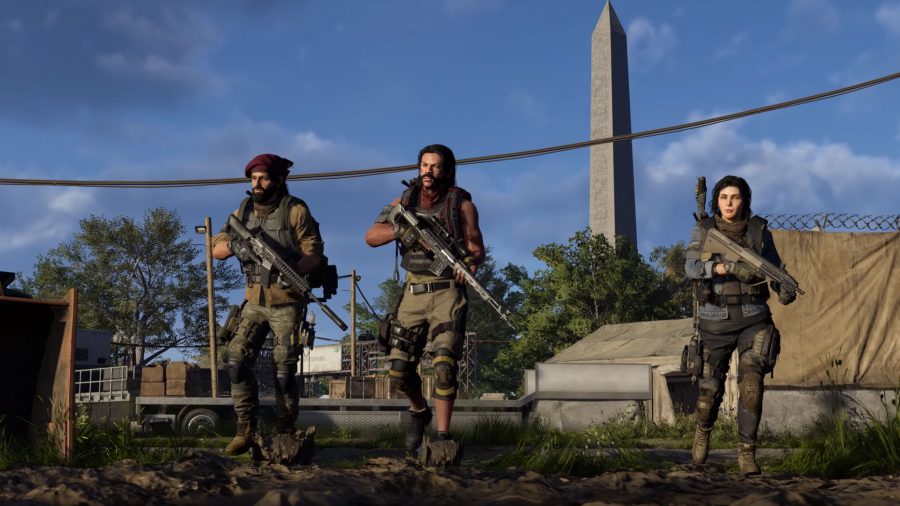 For starters, there are new coop missions, PvP returns, and there is an official The Division 2 Clans system. Clans are one way for players to compete in raids – but there was no Division 2 raid matchmaking for randoms when Operation Dark Hours launched. However, Ubisoft are currently looking into addressing the omission.

Speaking of which, the first of the The Division 2 raids arrived in mid-May 2019, and it delivered in representing the pinnacle of the title’s endgame content. These eight-player raids are a first for The Division, and The Division 2 world first team to conquer Washington D.C. Airport did so in just five hours. That said, the ridiculous record time stands at a sprightly 23 minutes.

The new Division 2 Black Tusks faction is another way Massive Entertainment are fleshing out The Division 2’s endgame. This faction will only appear after you reach the endgame and will add invaded missions to your map, which essentially take a main mission and replace the enemies with ridiculously well-armoured goons – they have plenty of tech to combat your gadgetry.

In addition to this, you’ll have a total of 52 Division 2 bosses to fight across the endgame, plus Black Tusk-held strongholds to take back in order to progress to a new World Tier.

However, endgame isn’t just for the most hardcore players, all are catered for to some extent. One of the key ways this will present itself is in the Dark Zones – so keep out for the handy list of Division 2 Dark Zone perks – which will be normalised in The Division 2. This allows players who haven’t perfected their Agent build to do keep up with dedicated players in the game’s PvP space. For those hardcore players who want every detail of their build to matter, there’s the Occupied Dark Zone, which will shift between the three Dark Zones and will remove PvP limitations and gear normalisation. 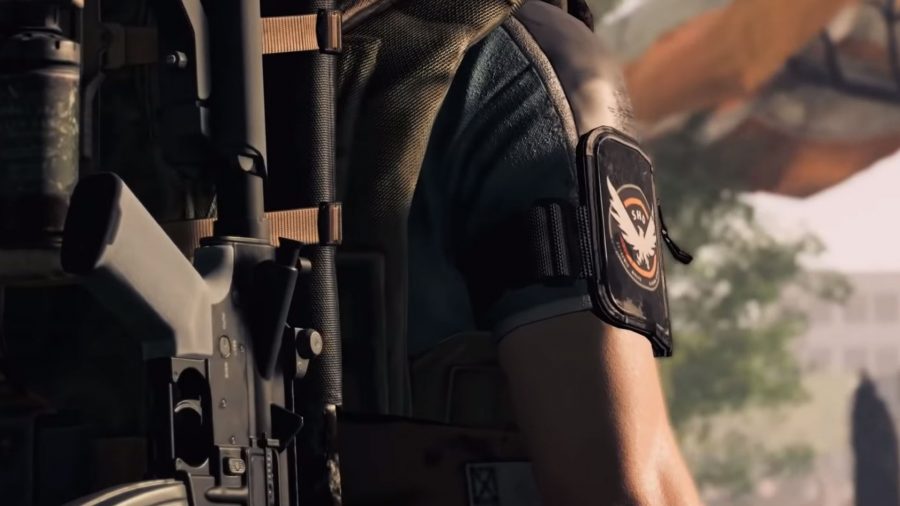 When does The Division 2 endgame start?

This one’s simple: once you’ve completed the game’s main campaign and hit max rank (level 30) you’ll get the option to pick a Specialization. Everything after that point is endgame.

We’ve already know plenty about The Division 2 brands, which are gear manufacturers that grant passive buffs, but these are not the same as The Division 2 gear sets, which return from the first Division game and act as a way to further perfect your Agent build in the endgame.

With regards to the cosmetic side of endgame gear, Massive Entertainment says it wants early and late game gear to reflect the character’s veteran status in the world. Late game gear will look more grizzled and represent the Agent’s transition from recently deployed to fully-fledged survivor.

That’s everything you need to know about The Division 2 endgame. We’ve got plenty more guides where that came from, including a look at the Outcasts, Hyenas, and True Sons factions. You might fancy yourself the toughest of post-apocalyptic survivors, but you really can’t be too well prepared for the coming end times.