Trying to destroy the target dummies in Fortnite? To complete this legendary quest, you need to find an alien IO weapon and blast target dummies to smithereens. Dangerous extraterrestrials have been causing problems for everyone on Fortnite island for months now, but it may be coming to an end as Doctor Slone works on a permanent solution. With the combined forces of Superman, Wonder Woman, and Rick and Morty, those aliens don’t stand a chance.

There isn’t much time to complete the rest of your battle pass – finish up these quests to unlock the rest of the Fortnite skins. Be sure to collect the rest of the Fortnite alien artifacts to gain access to numerous styles for your customisable Kymera skin. You may want to check out our other guides which detail how to complete this week’s legendary quests, including: crafting a weapon with alien nanites, searching for books on explosions, deploy scanners in alien biomes, and activating the countermeasure device Corny Complex.

There are target dummies littered throughout Fortnite Island, all you need to do is shoot them with IO weapons. Here’s where you can find several target dummies in Fortnite.

There are target dummies littered throughout Fortnite Island, all you need to do is shoot them with IO weapons. Here’s where you can find several target dummies in Fortnite.

You can find target dummies scattered throughout the island – some are hidden away underneath buildings, others are hiding in plain sight near trees. You’re looking for a cardboard cut out of a trespasser attached to a metal pole, similar to the targets found at shooting ranges. 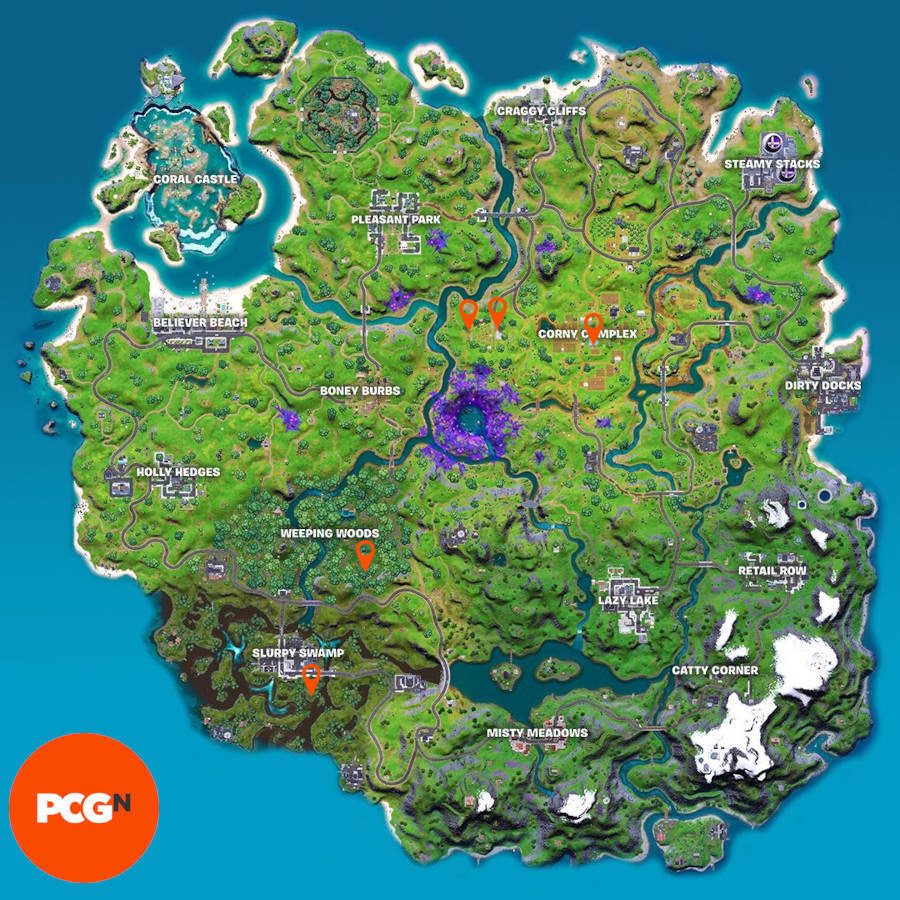 Here are all of the target dummies locations in Fortnite:

That’s all you need to destroy the target dummies in Fortnite. As the season begins to wind down, it’s worth taking a look at our Fortnite Chapter 2 Season 8 guide to find out what’s coming to the battle royale game.