Looking for the Genshin Impact 2.2 release date? Since the Inazuma region was introduced to Mihoyo’s charming anime game, players have had plenty to do on the island, meeting all manner of new Genshin Impact characters, learning about the Raiden Shogun and the Inazuma Bafuku who rule the island, and unlocking the Traveler’s Electro abilities. Now in the 2.2 update, players can finally visit Tsurumi Island, a mysterious foggy island which holds new treasure chests and new monsters to fight.

The 2.1 update is currently live, which means that Baal and Kujou Sara are playable characters – if you were lucky enough to pull them, of course – along with Kokomi, who arrived on the second banner of the update. 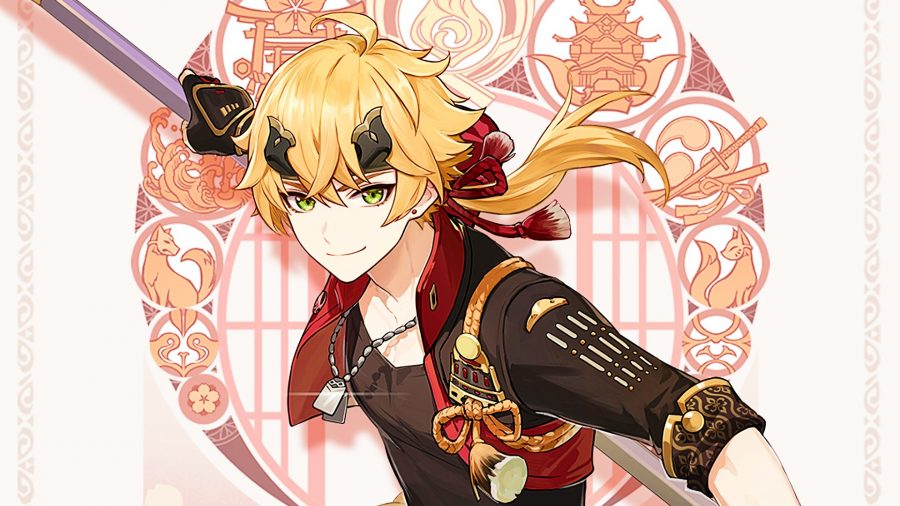 As far as we know, the only new character arriving in the Genshin Impact 2.2 update is Thoma, a housekeeper from Mondstadt who lives in Inazuma, looking after the Kamisato Clan. He’s a Pyro polearm user who creates barriers to protect his teammates.

The first 2.2 banner is a Childe rerun, while the second banner is a Hu Tao rerun featuring Thoma. 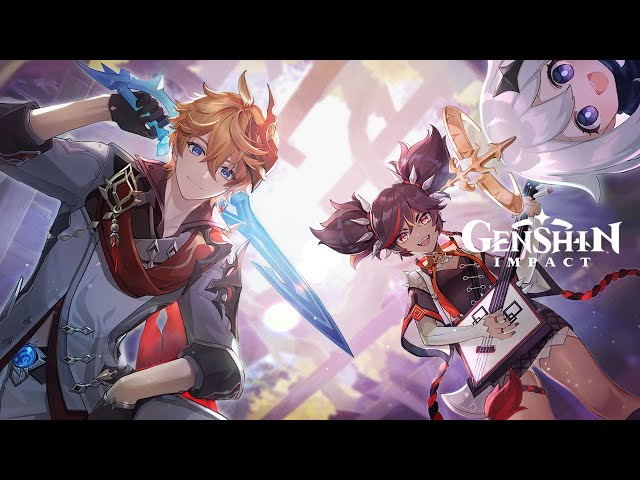 Here’s all the new content arriving in the 2.2 update:

Here are the events coming in the 2.2 update:

That’s everything we know about the 2.2 update so far, but we’ll keep this guide updated as we learn more. If you’re putting your team together to tackle the new content, check our Genshin Impact tier list to find out how your characters measure up, and take a look at our guide to the best Genshin Impact builds for each character.