Looking for the Genshin Impact 2.5 release date? Following the release of the 2.4 update and introduction of Shenhe and Yun Jin, dataminers and beta testers are already sifting through every available clue about the next Genshin Impact update.

As with most new updates, players can expect a new Genshin Impact character to appear on an upcoming Genshin Impact banner in 2.5 – from beta information, this will be Yae Miko, the elegant kitsune priestess who appears as part of the Inazuma storyline. The 2.5 update will also include plenty of new events, items, enemies, and NPCs.

There are also several outfit redesigns coming in the next update – these aren’t event exclusive Genshin Impact skins, but instead modified versions of default outfits for Jean, Amber, Rosaria, and Mona. Outside of China, these alternate outfits are optional – you’ll be able to keep the default option if you prefer. Below, we’ve collected everything we know about the Genshin Impact update – but bear in mind that this information is unconfirmed, based on unreleased gameplay, and is therefore subject to change before release.

The Genshin Impact 2.5 livestream date has not been officially announced. Based on Mihoyo’s schedule, we expect it to take place at the beginning of February. 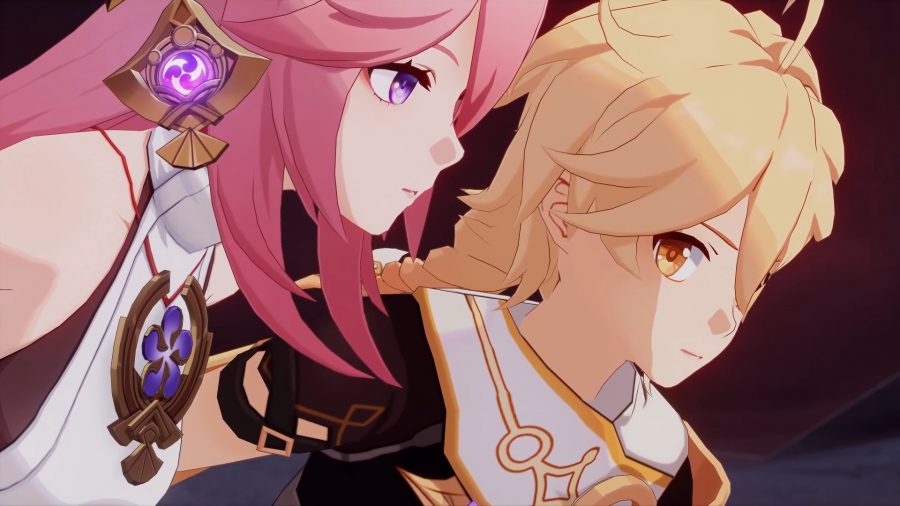 According to information from the 2.5 beta obtained by Twitter user Ubatcha, there’s only one new character arriving in 2.5 – Yae Miko, a five-star Electro Catalyst user, who will appear on the first banner of the 2.5 update. Details on the Yae Miko release date and abilities are available in our guide.

The Genshin Impact 2.5 banners haven’t been officially announced. Aside from reports that state Yae Miko appears on the first banner of the update, we haven’t seen any information from reputable sources about the remaining banners. However, rumours report Raiden Shogun and Kazuha may receive reruns. 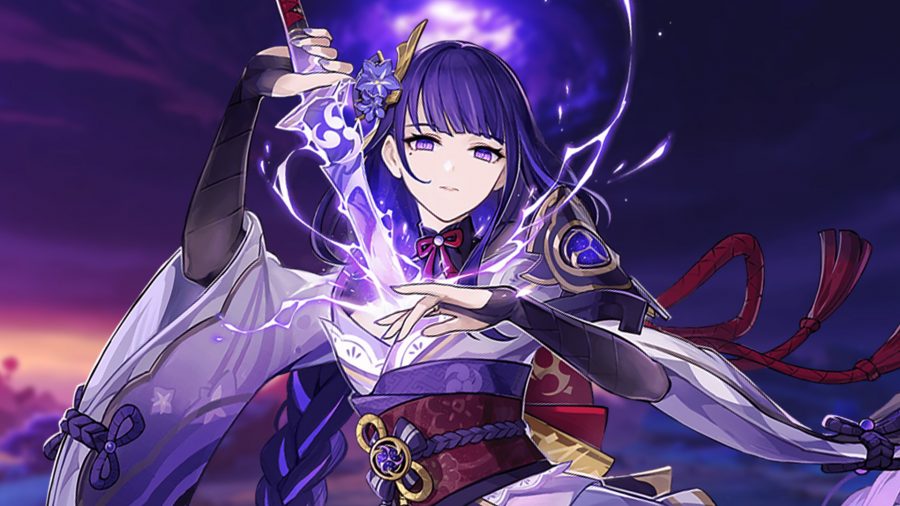 There is also a new weekly boss – we won’t confirm who it is, in case you want to keep the reveal a surprise, but details have been shared by Hourlyraiden on Twitter.

It was with this possibility in mind that I left a parting gift for you… something to soothe Inazuma's pain.

Here, take it. Before my last shred of consciousness fades away.

Twitter user Genshin_Intel posted the above snippet, seemingly a short extract of dialogue from the 2.5 update. Fans speculate it may be related to the weekly boss, but this could be a misdirection.

There are several new events rumoured to take place during the 2.5 update.

In the Divine Ingenuity event (via Genshin_Intel) you design a custom made domain, with “trampolines, traps, element-applying platforms”, and upload it for other players to complete. You must successfully complete your own domain before publishing it.

The event revolves around the Bokuso Box gadget (https://t.co/A5tzIltYHR). The box has an energy meter that depletes over time, or when you:
– finish off elite mobs
– access chests, challenges, and Aphotium Ore

Visit a statue at Dainichi Mikoshi to refill the box with energy.

There will also be an event in Enkanomiya called Three Realms Gateway Offering. The event takes place in an alternate dark version of Enkanomiya, and players will use a gadget called the “Bokuso Box” to damage enemies.

There will also be a Hyakunin Ikki event rerun, according to Genshin_Intel.

That’s everything we know about the 2.5 update – we’ll update this guide as soon as we hear official confirmation from Mihoyo about the upcoming livestream and release date. If you’re making your way through the new content in the 2.4 update, we’ve got a guide on Enkanomiya key sigil locations, and how to obtain the Divine Bridle in Genshin Impact.