“How intimate a character will be with you relies heavily on who they are, and who you become on your adventure,” Larian says in a new dev update. “There are factions in the game you may side with, or revolt against. Your party will have opinions about that, and in multiplayer – once Origin Avatars have joined Early Access (not day one) – the systems will technically allow you to have intimate moments with your friends. Talk about party dynamics!”

A dev video accompanying the blog post breaks down more of the writing process and how your decisions will – okay, no, let’s drop the pretense. We’re all here for the sex, and the video provides no fewer than 16 seconds of motion-captured softcore romance scenes.

The video also provides some of the storyboards for the motion capture sessions of those intimate scenes, with directions like, um… “hand”. And “insert”.

You can check out the new community update video below. (For my fellow digital romance enthusiasts, you can skip to around the seven minute mark.) 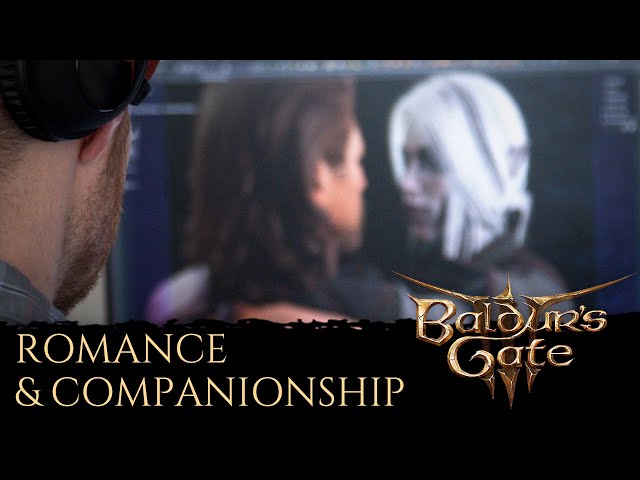 Whether you’re looking for some great RPG games or sex games, it looks like the Baldur’s Gate 3 release date will provide satisfaction – even if it is coming a little later than expected.