Looking for all the Baldur’s Gate 3 races? The Baldur’s Gate 3 Early Access release date is almost here – and Larian Studios has released a community update focused on character creation that details all the possible options we’ll have to choose from before heading to the Forgotten Realms.

The Baldurs Gate 3 opening cinematic reveals that our player character becomes an unwilling host to a toothy little eyeball tadpole, which threatens to transform us into a terrible creature called a mind flayer. While you don’t have any control over the presence of your parasite pal, you will be able to create a custom character for it to wriggle around in.

Alternatively, much like Divinity: Original Sin 2, you can choose to play as one of a selection of potential Baldur’s Gate 3 companions who come with their own story and unique abilities – for example, Astarion is a vampire spawn, and can chow down on his travel buddies’ tasty necks while they slumber unaware.

If you do choose to create your own character, you’ll be able to select your class and character background, as well as your race. You’ll have eight races in Baldur’s Gate 3 to choose from during Early Access, with potentially more on the way in the future.

Here are the Baldur’s Gate 3 races:

These are all the Baldur’s Gate 3 races available in Early Access, along with their racial bonuses. It’s also worth bearing in mind that these statistics and bonuses are subject to change throughout Early Access. 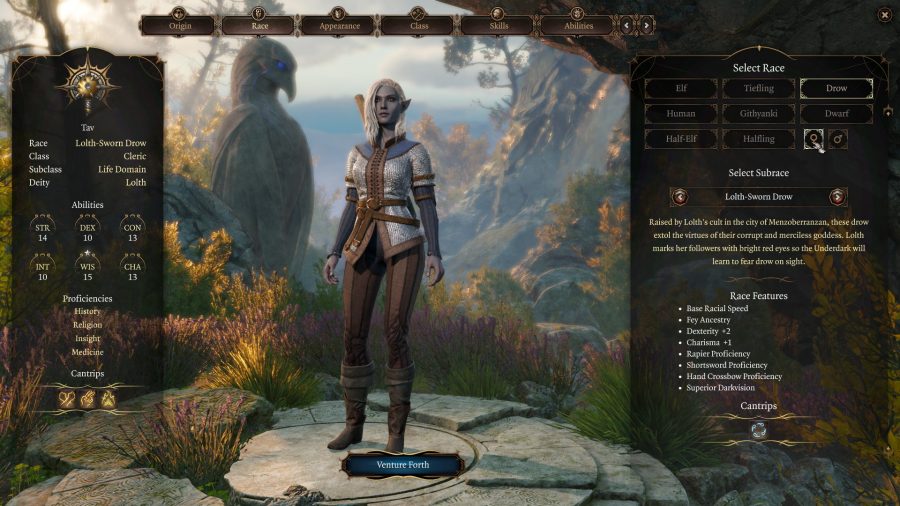 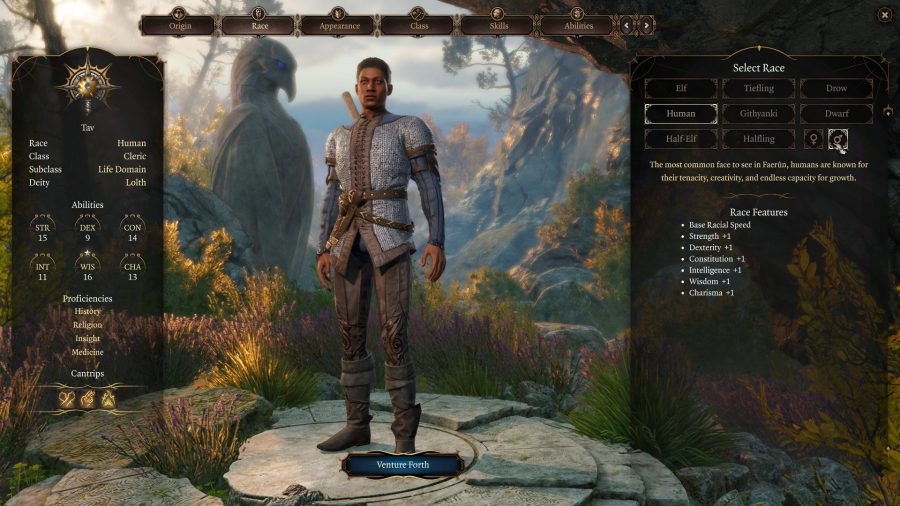 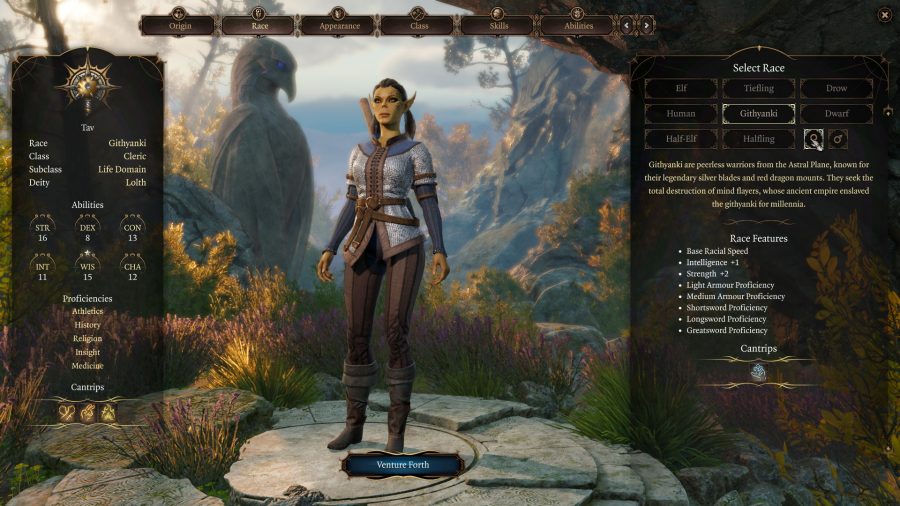 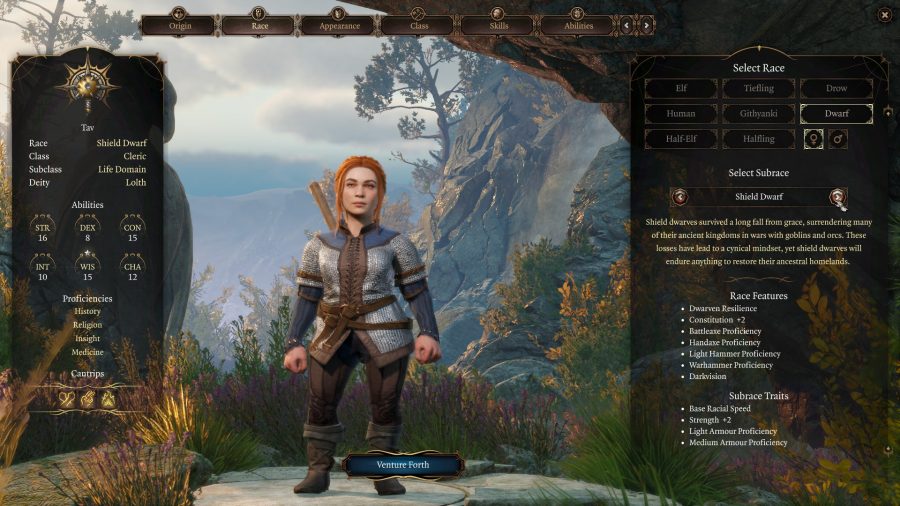 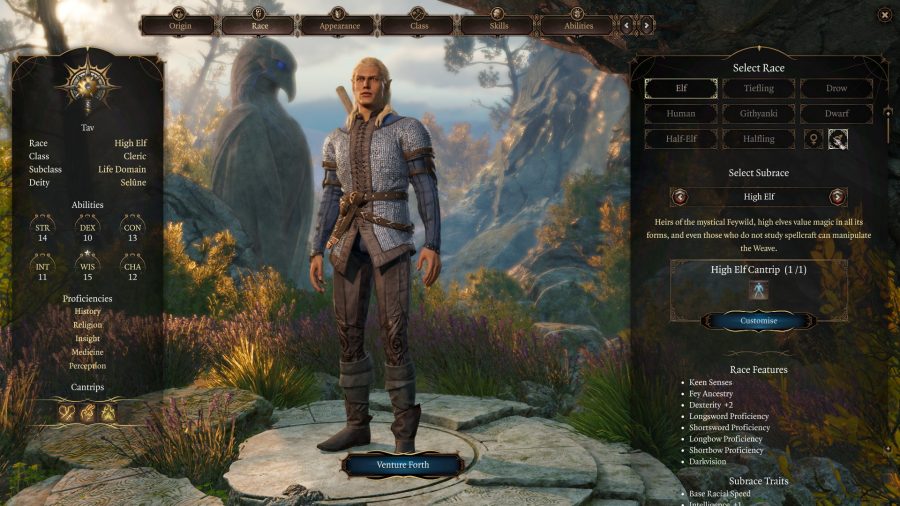 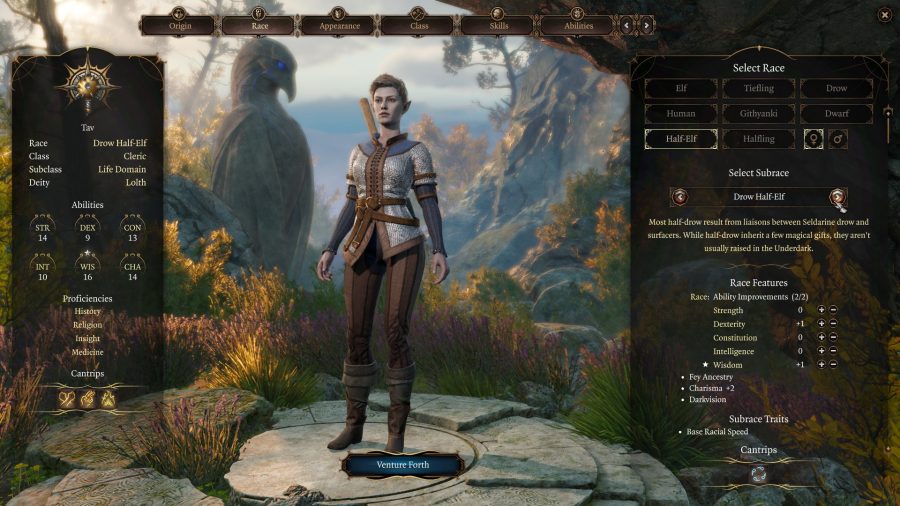 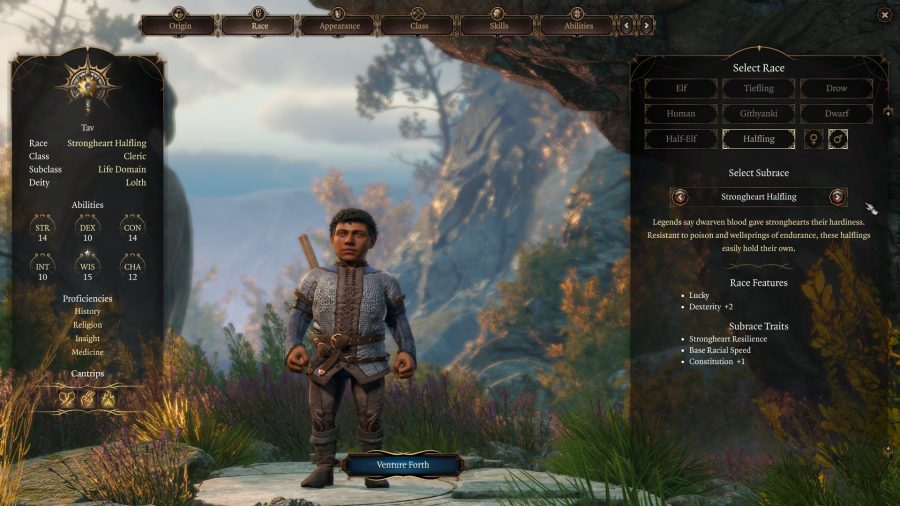 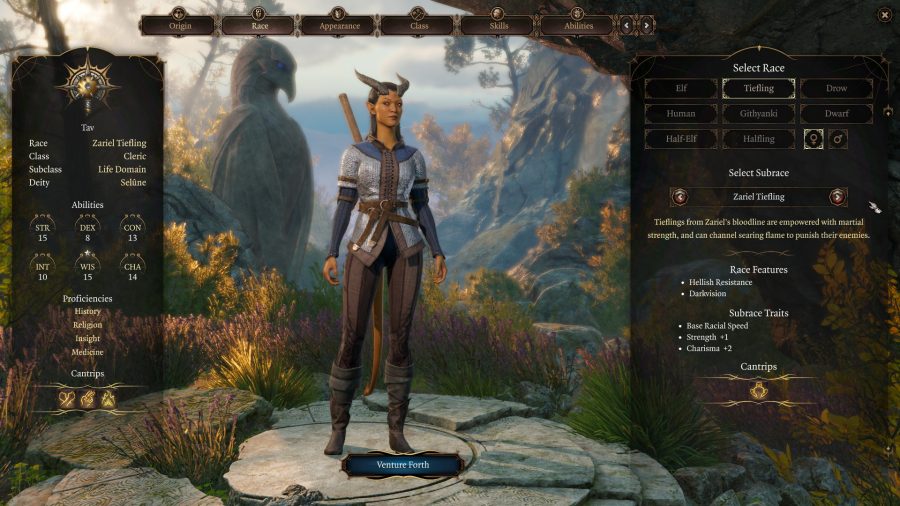