Looking for the Genshin Impact 2.6 update release date? There are plenty of 2.6 rumours out there, but developer Mihoyo has already confirmed one new addition due to arrive in its open-world game with the next update: The Chasm, a mysterious disused mine far beneath Liyue.

As ever, information on the next Genshin Impact update has been shared via beta testers and dataminers over the 2.6 beta period. There’s reportedly a lot more in store, including a new Inazuman festival called the Irodori Festival. However, it’s worth remembering that all information shared by unofficial sources is unconfirmed and subject to change when the 2.6 release date arrives.

There’s also another new Genshin Impact character arriving in 2.6 to look forward to – and it’s none other than Kamisato Ayaka’s older brother, Ayato, a blue-haired Hydro sword user. There’s a fair bit of info on his playstyle out there already, so if you’ve got your primogems ready for his Genshin Impact banner, it’s worth taking a look at the rumoured Ayato ascension materials so you’re prepared to unlock his full potential. Here’s everything we know so far about the Genshin Impact 2.6 update. 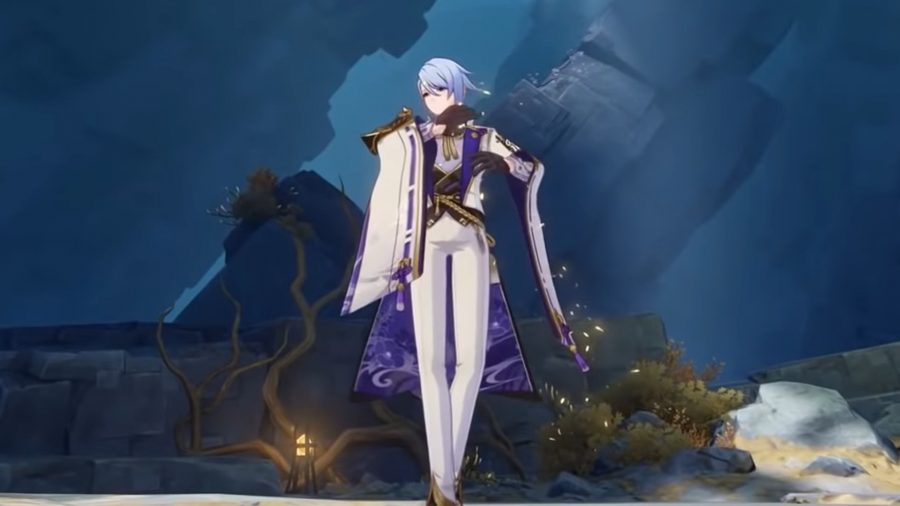 There’s only one new character arriving in 2.6 – Kamisato Ayato, Ayaka’s brother. We’ve got the lowdown on the Ayato abilities and release date in our guide – here’s how to farm Genshin Impact handguards for his ascension.

Ayato’s banner, Azure Excursion, begins in the first phase of the banner on March 30. There hasn’t been any confirmation as to which other characters are going to join Ayato on his banner just yet.

Venti is also having a banner rerun during the same time, reintroducing Ballad in Goblets. Venti’s rerun banners have included the following characters in the past: Sucrose, Razor, Noelle, Barbara, Fischl, and Xiangling. 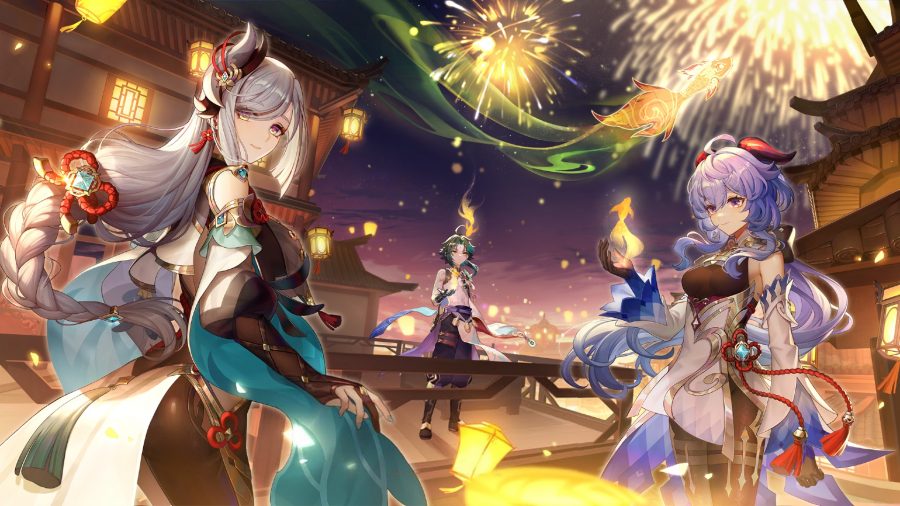 The Genshin Impact 2.6 events we’ve heard about so far include:

There is also the Hues of the Violet Court: Irodori Festival, which has associated story quests and four minigames:

Completing all four minigames in the Irodori festival rewards you with a free Xingqiu. 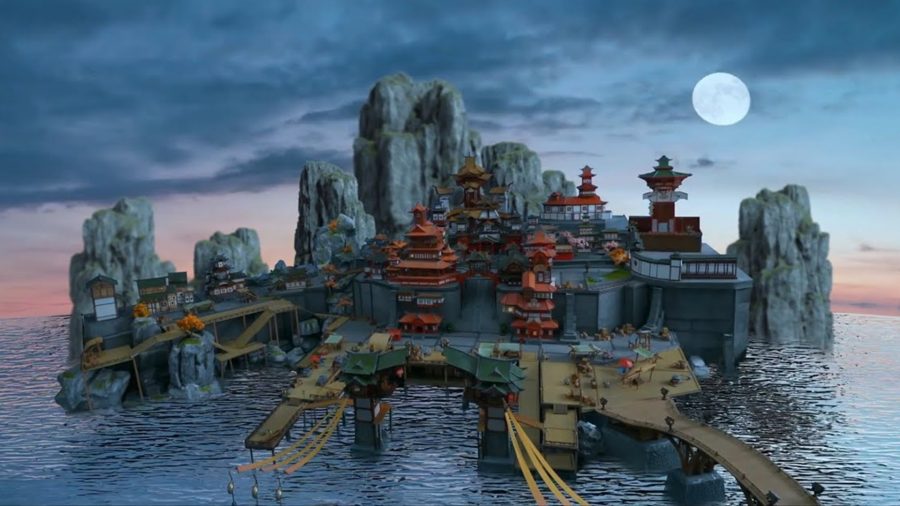 The Chasm is a new area arriving in 2.6. Technically it exists in the game already – it’s a mysterious disused mine in Liyue – but in 2.6 we’ll be able to explore it for the first time.

The 2.5 livestream gave us a glimpse of a new boss appearing in The Chasm – the Ruin Serpent. The Chasm is also covered with debilitating mud which drains your speed and health, and buffs enemies standing in it. In order to navigate the dangerous depths of the mine, players will use an item called the Lumenstone Adjuvant. This item can be enhanced with Lumenspar and Lumenstone Ore via an NPC called Jinwu.

Other new content reportedly arriving in the 2.6 update includes:

That’s everything we know about the Genshin Impact 2.6 update so far, but we’ll keep you updated on any new developments. If you’ve been lucky with your wishes on recent banners, you may want to check our Raiden Shogun build guide, Kokomi build guide, or Yae Miko build guide to make the most of these formidable allies.