So you want to know about Starfield companions? Given that Starfield is an open-world RPG game made by Bethesda, we’d have been very surprised if there weren’t followers the player could meet and invite to join them on their journey across the Settled Systems.

Thankfully, we already know plenty about Starfield companions, despite the fact that we’ve only seen a few seconds of in-engine footage. The presence of characters that the player can form relationships with has already been confirmed and VASCO, a Constellation expeditionary robot, is one of the only known companions so far. But that’s not all.

For example, a Bethesda blog post confirms that VASCO is just “one of many companions” available in the game. In episode two of the ‘Into the Starfield’ video series, Todd Howard and the group talk a little bit about companions and what they might be like. It’s mentioned that companions can comment about things the player is actively doing, or has done previously, which should sound familiar to Fallout players who are tired of being judged by their companions.

There’s also talk of a persuasion mechanic, which apparently draws inspiration from a similar system from The Elder Scrolls IV: Oblivion. Speaking of The Elder Scrolls, you only have to look at past games such as Skyrim and Fallout 4 to get an idea as to what to expect from Starfield’s companions. You may remember, we have very strong feelings about who the greatest Fallout companion is. 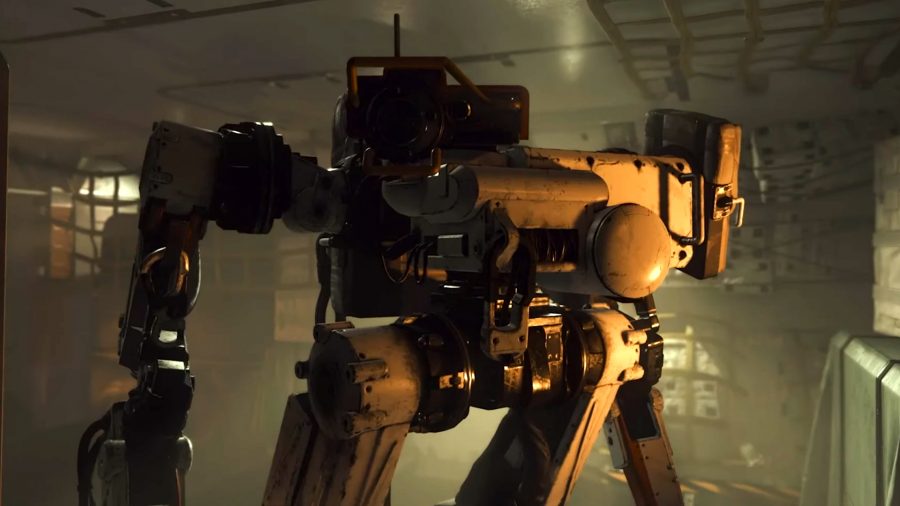 The only confirmed Starfield companion so far is VASCO. Most of what we know about our metal friend is from an official Bethesda post and video, but there are some tiny additional details in the official teaser trailer too. Previously, in a Reddit AMA with Todd Howard around six months prior, Howard responded “Yes, kind of” to a question about whether or not there would be robot companions in the game, possibly suggesting there are other robo-companions or followers to discover.

VASCO is described as an “expeditionary robot”, and an “early model” that was originally built by the Lunar Robotics Corporation. He has since been refurbished to meet the needs of the Constellation organisation. 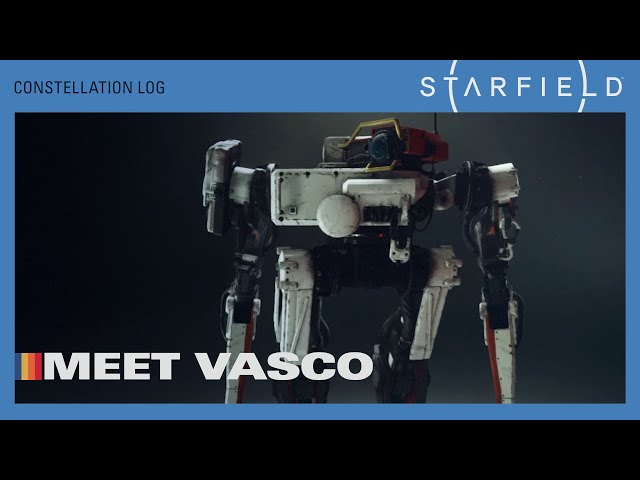 His introduction video suggests that while he does have defensive capabilities, his primary role is that of a support character – concept art shows him making repairs to a ship, and he’s equipped with other utility tools and even storage areas as well. We don’t know how this will translate into in-game functions or benefits for the player, but he may prove to be a useful companion if you’re exploring a planet and travelling long distances.

Some background images of VASCO that appear in the official teaser trailer also have dates on them, which suggest VASCO has been around for at least 20 years before the events of the game.

That’s everything we know about Starfield companions so far. While we wait for the Starfield release date, check out the latest on the Starfield cities we’ll be able to visit, as well as the Starfield factions we’ll have to contend with out among the stars.