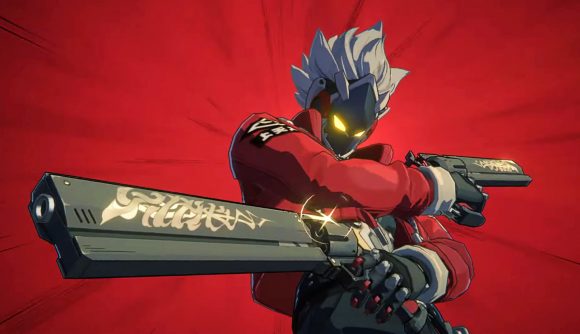 Hoyoverse, the developers behind anime game juggernaut Genshin Impact, has announced a new RPG game Zenless Zone Zero. Described as an ‘urban fantasy action-RPG,’ the game is set in New Eridu, “the last shelter for urban civilisation.” Players take on the mantle of a character known as a ‘proxy’, investigating dangerous supernatural phenomenon called ‘hollows’. These are rifts that grow and create distorted dimensions filled with monsters referred to as ‘the ethereal.’

Zenless Zone Zero’s visual design will feel familiar to those who have played Genshin Impact, but the setting suggests a more futuristic, urban styling. The announcement trailer shows off fights across rain-swept streets and industrial structures in the sprawling metropolis of New Eridu. Characters are shown wielding all manner of ranged and melee weapons including swords, dual pistols, axes, and heavy machine guns, and combat looks fast and flashy.

Hoyoverse promises “a fluid, cinematic, action-oriented combat system” with players taking control of multiple characters in similar fashion to that of Genshin Impact. In the press release, Hoyoverse also mentions the potential for what it describes as “unlimited QTE combos” and, rather teasingly, says that “the game has also developed a roguelike gameplay mechanism that awaits exploration.”

The announcement trailer features a wide range of characters – it’s unclear how many of these will be playable, but given Genshin Impact’s structure it seems likely that Zenless Zone Zero will follow suit and allow you to collect and utilise many of them over the course of your adventure. The trailer suggests characters are grouped into factions or alignments, and then shows a team of four fighting an ethereal which falls in line with Genshin Impact’s four-character squads.

Check out the official trailer below: 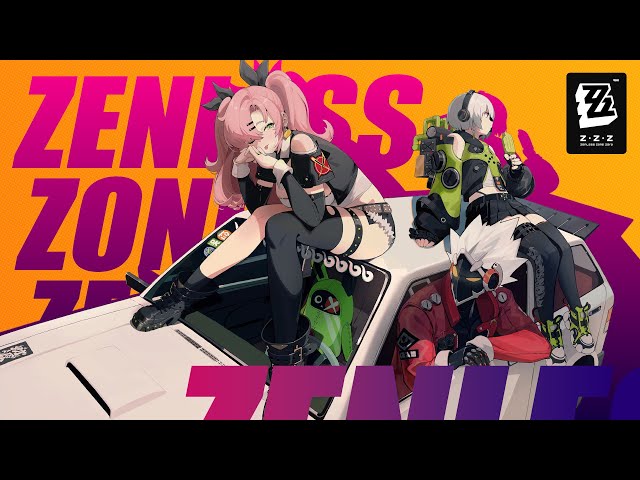 Registration for a Zenless Zone Zero closed beta is available now on the game’s official website. We’ll have all the news and updates on this latest offering, and of course we’ve got you covered on everything happening in Hoyoverse’s current open-world game. Check out our Genshin Impact Spices from the West event guide for the new festivities along with all the details on the Genshin Impact 2.7 release date and more.